‘Bachelorette’ Clare Crawley Starts Filming for Season 16 of the show : Check Out the Fleet of Suitors Lined Up for Clare Right here!

Another eligible Bachelorette is back in the buzzing town. ABC has officially reported that Clare Crawley is filming for the American TV program. She will be the bachelorette season of the show. Hosted by … 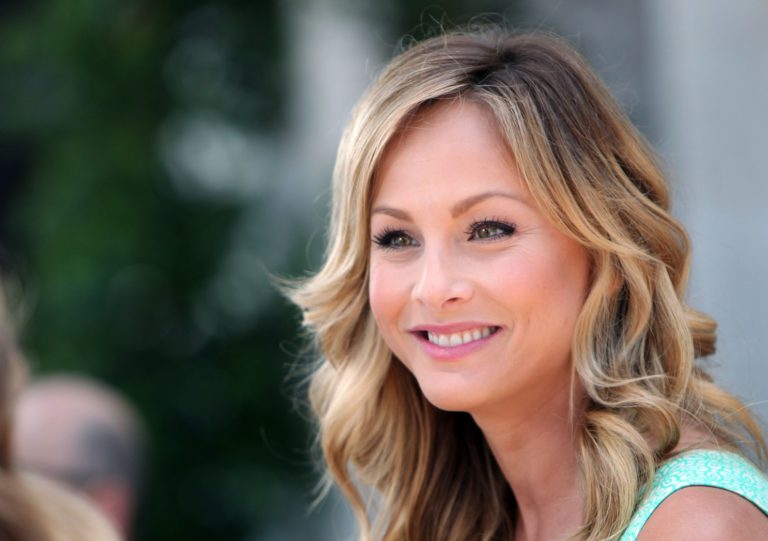 Another eligible Bachelorette is back in the buzzing town. ABC has officially reported that Clare Crawley is filming for the American TV program. She will be the bachelorette season of the show. Hosted by Chris Harrison, the show has started the shoot post lockdown. However, what’s surprising is the number of contestants. This season will have a total of FORTY TWO eligible bachelors. Clare, who is 39, is the oldest to star in the show. But essentially, there is a mixed age group between participants. Astonishingly, there are boys in their early 20s, some in their 30s while 1 in his 40s.

The show has been running for 15 seasons on the ABC network. However, it was the first time in season 13, that an African-American woman was cast. Shot in Los Angeles, Bachelorette derives its storyline, rules, and procedures from its parent show, The Bachelors. Clare Crawley was the runner up in the 18th season of The Bachelor and is familiar to this world. She even contested in the Bachelor Winter Games.

Before coming to the various shows, Clare Crawley works as a professional hairstylist. She has been looking for love since she joined the series. However, in her opinion, age plays an important factor in making one realize what they want. It’s no doubt that mature minds make the best decision. Although she has been given a pool of 42 handsome, loving men, many believe her age is inappropriate. A bachelorette is ideally supposed to be in her 20s or early 30s.

The reality show is based on a dating game procedure. One single woman, in her quest to find true love, finds the most suitable match by going around with various men. However, our Bachelorette this season was engaged to Beausejour-Savard for 2 months. After calling it quits, she’s coming to find her a match. The show is gossip material but not critically acclaimed. It has an IMDb rating of 3.4/10. However, viewer appeal on Rotten Tomatoes is 62%.

Watch the filming footage and guest list of the show right here on cosmopolitan.com

Stay tuned to InstaChronicles for updates!

Shocking and tragic news: Galyn Gorg is no more!!!!!!. May her soul Rest in Peace