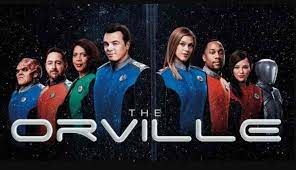 Is Orville coming back in 2020? Every detail about release date, cast, plot etc… 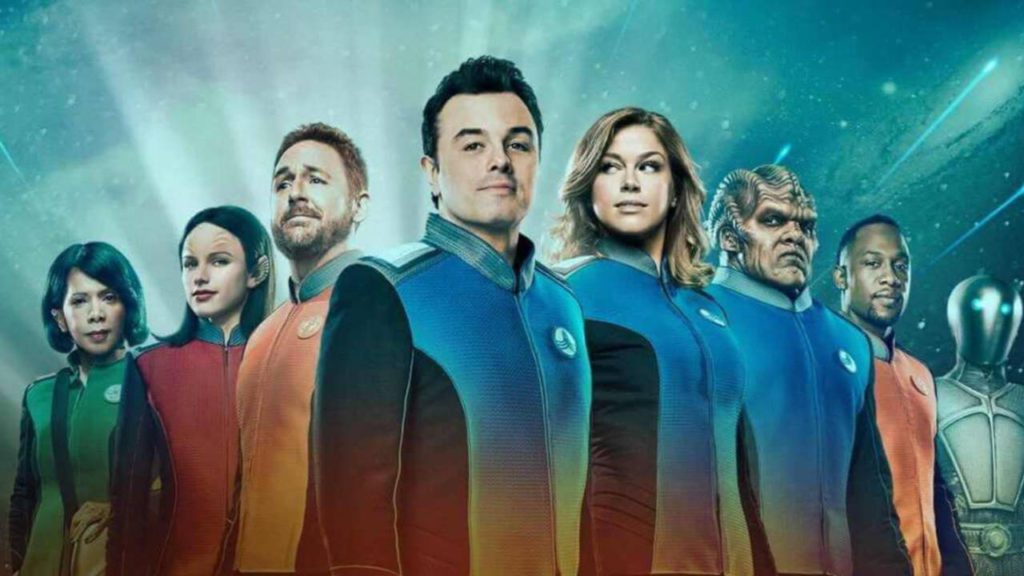 The season one received negative reviews from fans but season 2 created a buzz among fans and professionals and got good ratings.

And now makers decide to launch its next season after all critics and love both. Once a rumor was that it was going to cancel but now makers confirmed it to continue with new drama and adventure.

The first two seasons were aired on Fox television but now they decided to air the show on HULU confirmed by Seth MacFarlane on Twitter. According to him, it was about to hit the screen in 2020 but due to COVID 19, the release date has been extended. Now it will release in 2021 as expected by fans. 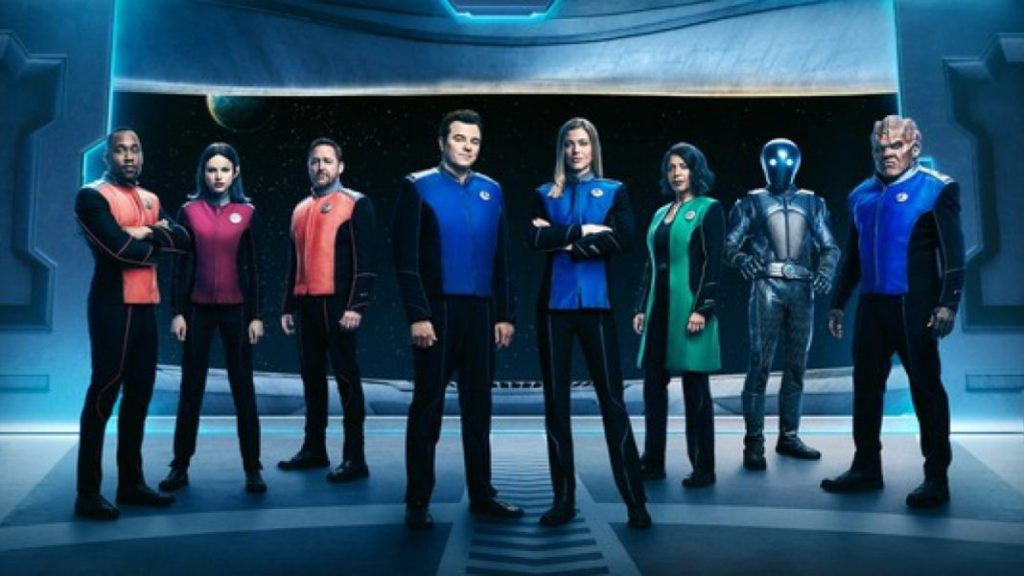 As in season 1 and season 2, the following cast will be the same:

and there will be a newcomer for third season Anne Winters as Charly Burke. 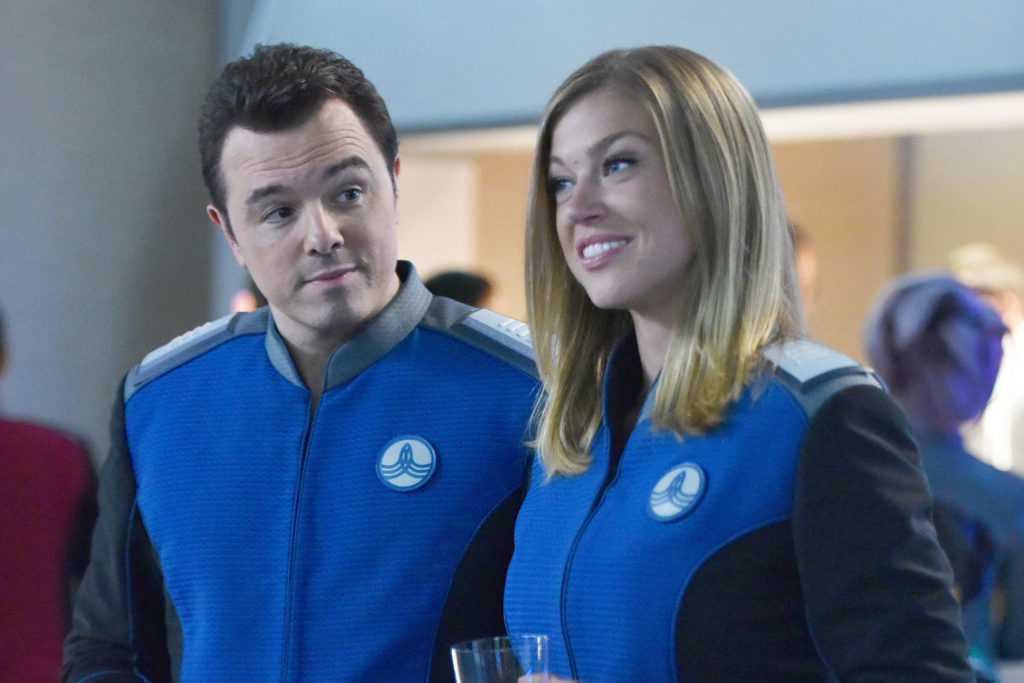 Two seasons had a total of 26 episodes consisting of 12 episodes in season 1 and 14 in season 2. Seth Macfarlane tweeted a post where he told the duration of each episode will be extra and no. of episodes will be less.

Seth MacFarlane Tweeted ” season 3 will up the stakes, Don’t worry”.

In an interview, Goodman told “There is stuff in the couple of episodes that explain some things. answering questions people may have had at the beginning of season two.”

Makers did not reveal the trailer yet.

So people just have to wait for the releasing date of season 3.