Gadgetsblog
HomeEntertainmentShocking and tragic news: Galyn Gorg is no more!!!!!!. May her soul Rest in Peace 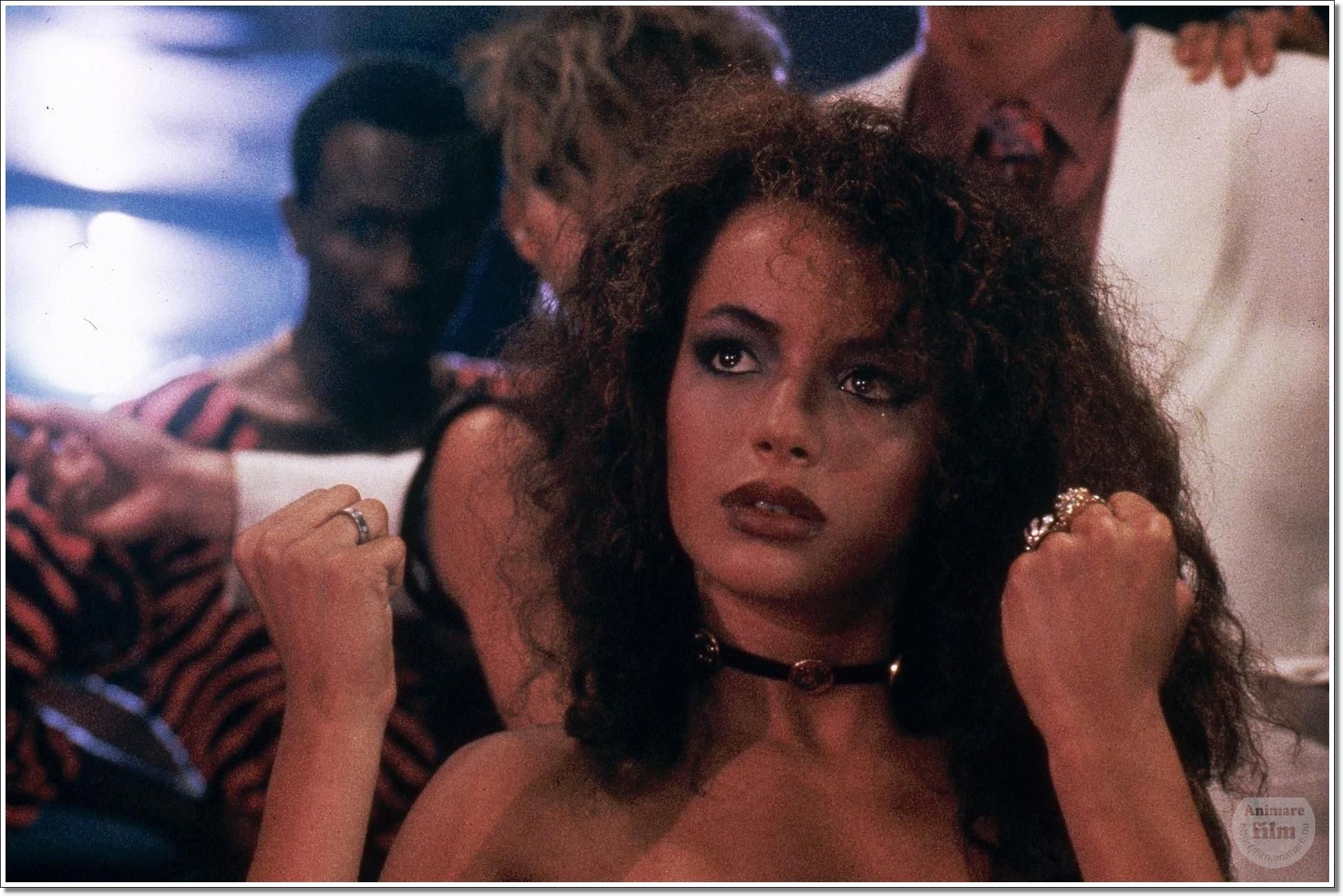 Shocking and tragic news: Galyn Gorg is no more!!!!!!. May her soul Rest in Peace

Galyn Gorg died at the age of 55 three days before i.e on 14th July 2020, a day prior to her birthday. Her sister Tagi Gorg wrote a heartfelt letter on Facebook and announced the world of this demise, she wrote”Soar high with the birds and dance with the angels beautiful shining starlight. Your beauty, grace, love, and light will radiate us forever. You have been a glorious miracle of greatness. I love you forever……she has moved on”.

Galyn Gorg was a known actress and an amazing dancer, she has done movies and televisions like Robocop 2, M.A.N.T.I.S, Twin Peaks, Star-Trek series, The Fresh Prince of Bel-Air and much more. She was born in Los Angeles on 15th July 1964 and raised in Hawaii where she breathes her last, she was a trained dancer and pursued her career in the same before entering into the entertainment industry. She used to teach as well as perform and showcase her talent, Galyn was an inspiration to all to follow your passion and fight all the odds her enthusiasm to work in movies came from her parents. Her mother was a model and her father was a writer, editor, and a filmmaker, apart from her parents she has three sisters – Gentry, Sunny, Tagi and a brother – Carter. 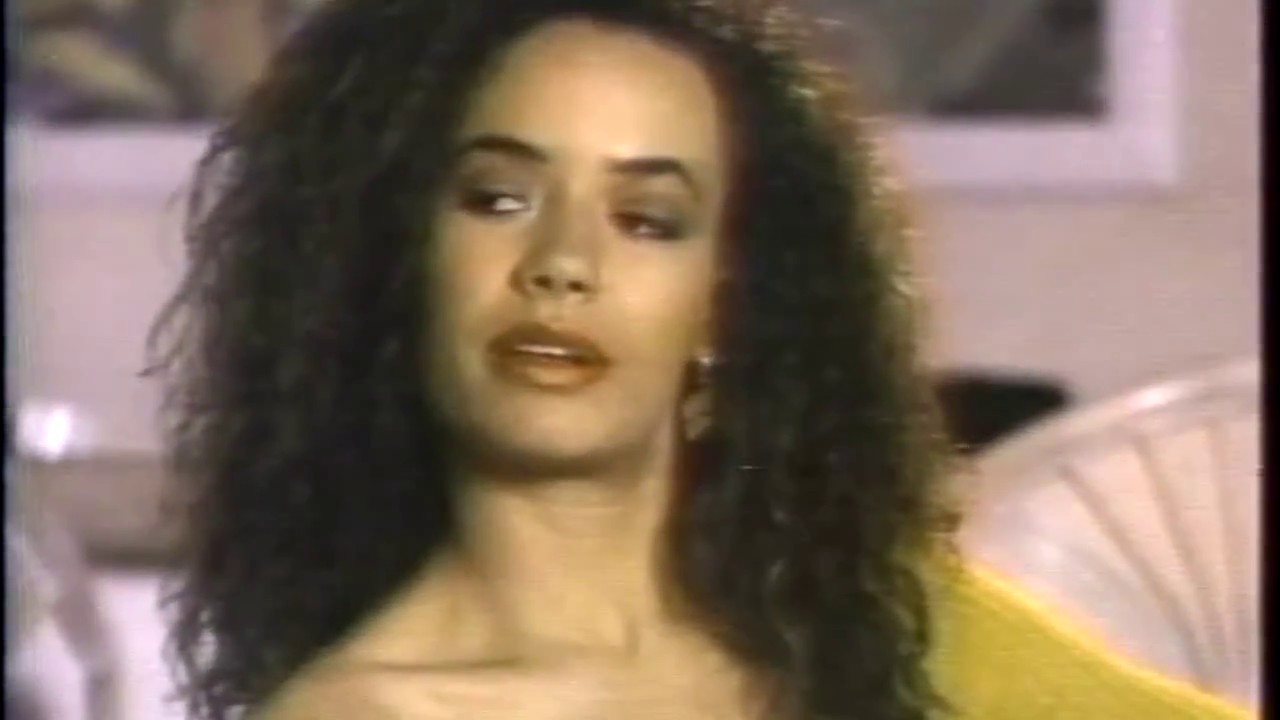 Galyn Gorg was very generous and kind, whenever the opportunity comes she used to help people and as a result, she was a part of various NGOs and international organizations. She spent her last few months in Hawaii where she was raised to spend some quality time with her family before telling them goodbye forever. It is a coincidence that her disease matches with her sun sign ‘Cancer’ she was diagnosed with cancer that has spread from her lungs to other parts of the body as well. When a person knows that they are going to die they seek peace, calm and happiness, therefore Galyn went to Hawaii for beaches and oceans, nothing is more soothing than watching sunset and sunrise at the beach. 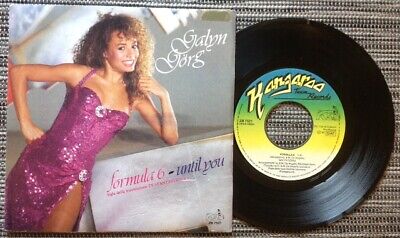