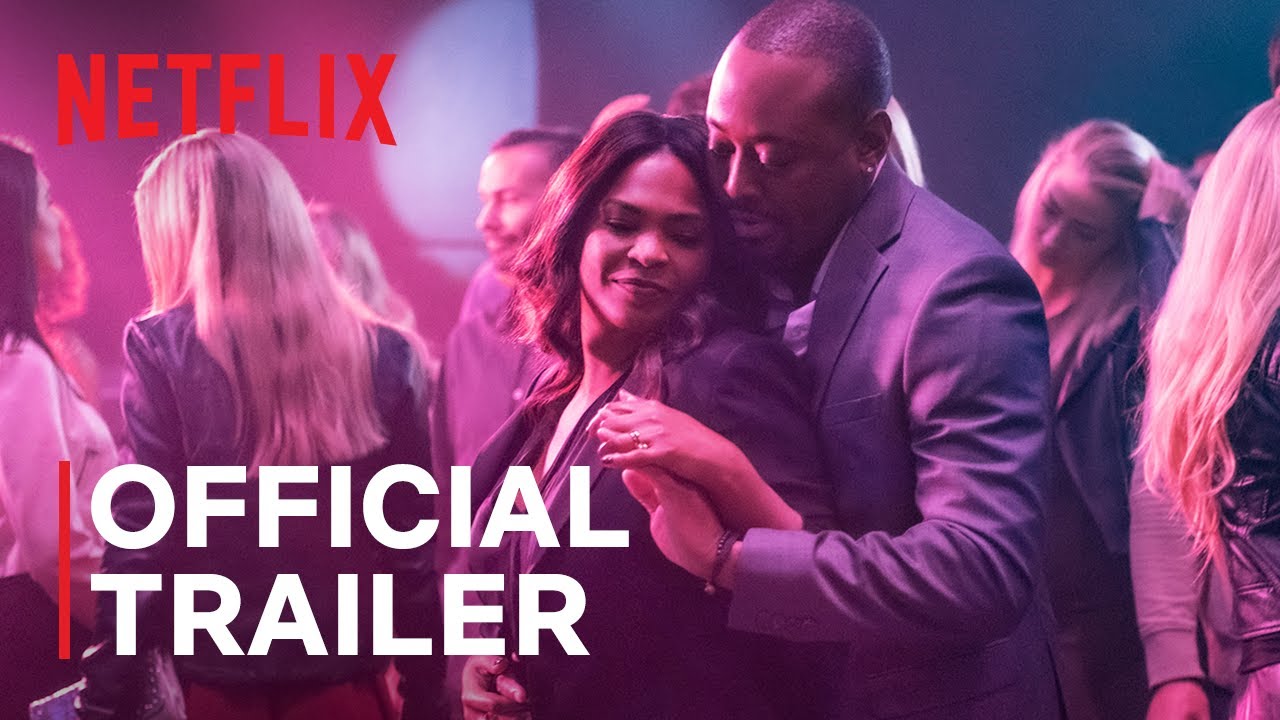 This thriller Netflix film was released on 16th July 2020. The movie has received various reviews and ratings.

The movie basically is woven around a lady named Ellie. She founds that someone is stalking her everywhere. She makes efforts to find the person. But later she finds out that the dangerous stalker is one of her friends from the past. David her friend from past stalks her, texts her and follows her everywhere. David was so much obsessed with Ellie. Ellie who was married to Marcus wanted to mend her married life. She once goes to David’s apartment to found everything and there she gets to know how badly each and every detail of her life was hacked. David was not a nice guy and also she gets to know about the murders in the story. Then instead of going to the cops, she decides to solve all mysteries on her own. David was after her badly and the lives of her family members are in great danger.

Is Its secret Hallmark Movie Energy-

Hallmark movies are those which has the same basic plot and are about the person who has given up on life. So, when you reach the end of this movie you start to think that you are not watching the same movie. You will find that the movie gets completely different.

‘Bachelorette’ Clare Crawley Starts Filming for Season 16 of the show : Check Out the Fleet of Suitors Lined Up for Clare Right here!

the HBO’s showbiz kids gives the space to share hard time of thier life. getting the whole information keep reading.