Castlevania will Soon be Back on Your Must Watch List! Witness the Wrath of Dracula on Netflix with Season 4 Coming Out Soon

Castlevania will soon launch its new season as officially announced by Netflix in March 2020. The news on the popular series has created a buzz in the anime industry. However, there is still no … 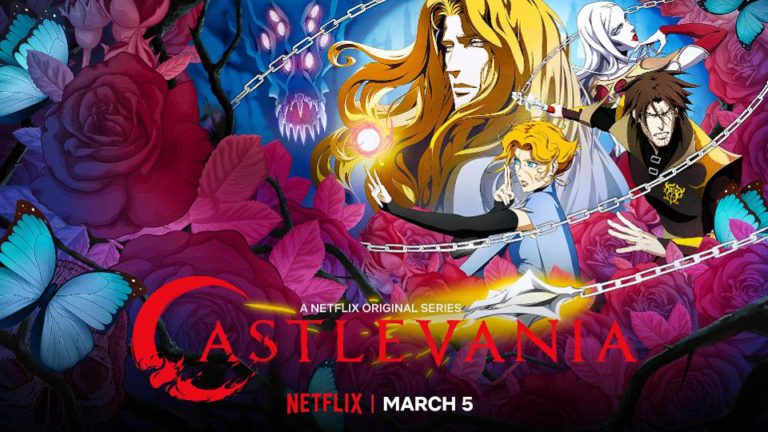 Castlevania will soon launch its new season as officially announced by Netflix in March 2020. The news on the popular series has created a buzz in the anime industry. However, there is still no news for the exact date of release. But it is expected to come out in 2021. The series is an adaptation of the Japanese video game with the same name. It was brought on Netflix by Adi Shankar when he joined the crew. Since then, it is growing in popularity. The third season of the show has already premiered in March 2020. However, providing viewers something new to watch during corona times.

With the artwork inspired by Japanese anime, this American adult series came out in July 2017. Castlevania was to be developed as a film originally. As can be seen, the series renews after a period of 15-16 months. Thus viewers can expect season 4 to be out by June-July if conditions permit. The show revolves around the war between Dracula and Trevor Belmont, who is helped by Sypha and Alucard. The next season will see if Trevor’s ways to protect the people of Wallachia are successful.

The upcoming season will witness the ultimate wrath of Dracula on the Wallachians. Although Belmont, Sypha, and Alucard will do whatever is in their power to save people. Thus at the beginning of the third season, Dracula’s wife is killed by the church. This happened because the gods suspected her of performing dark magic and witchcraft. However, the entire city will have to face a fatal fate.
Carmilla forces Hector’s night creaturs to be loyal to her in her castle. Viewers will get to see the war and her outrage.

Since it’s come out, Castlevania has garnered immense acclaims. Mostly for its design and graphics, it is one of the most-watched Animes. Netflix show has IMDb rating of 8.2/10. Rotten Tomatoes has rated it a high 93% on viewer appeal. While TV.com has ranked the show an eight on ten. Season 4 is also expected to create the same fan base. You can check out more updates on YouTube.

Will there be Bayonetta-3 ? Release date and everything you need to know!!!

MAGIC IS IN THE AIR: MAGICIAN SEASON 5 EPISODE 12 :THE BALLS- HERE’S ALL YOU NEED TO KNOW!!