How soon we are going to see Love Island season 7: here is what we know so far including release date and cast.

Love Island UK’s one of the famous reality show happens to postponed due to coronavirus pandemic. Today we saw many reality shows on TV from the dancing show to what not. But love Island might … 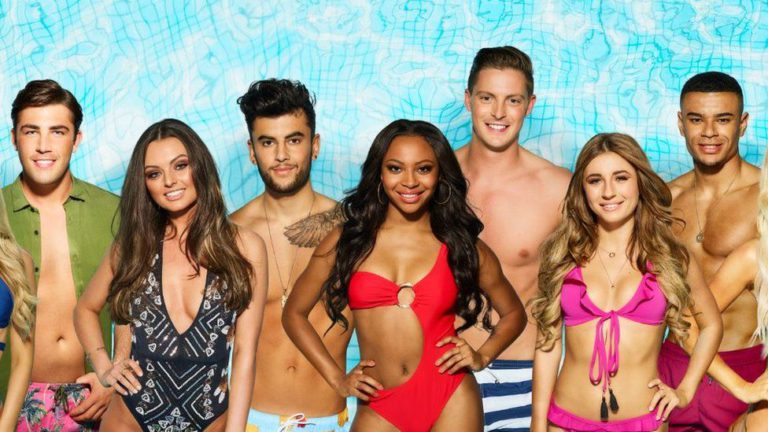 Love Island UK’s one of the famous reality show happens to postponed due to coronavirus pandemic.

Today we saw many reality shows on TV from the dancing show to what not. But love Island might be one of its kind when it starts. And not to forget it receives immense news coverage also.

Love Island is always caught up in controversy and not to mention the suicide of participants also. This shows very popular host Caroline Flack found dead in her home in London and her death was reported as a suicide by the media.

There was a call to put an end to the show but as you know more controversy means higher rating so the show carries on and concluded its sixth season on 23 February 2020.

What happens in Love Island?

The concept of the show is people have to couple with each other and complete the task given to them to survive in the Villa they put in. the task requires physical as well as mental strength. It is a dating reality show.

The ones who left single are to be eliminated.

So basically you have to find the partner and work with that partner to complete a given task and if you win the task you get a special gift or perks. Sometimes winners get to have a date with each other within the Villa or outside it also.

Also, the audience can eliminate the ones they hate. The winning couple gets 50000 pounds.

Who will be in season 7 of Love Island?

Due to the coronavirus pandemic, the producers of the show have to put a plug on it for now but we are hoping the show will be back soon as the popularity of the show is very high and they have their fan base.

The show was hosted by Caroline Flack until 2019 who was replaced by Laura Whitmore and starting to host the show in 2020.

Hi Bye, Mama! : Are we going to see season 2 of this K-drama? Release date, cast, and plot, and everything we know so far.