Gadgetsblog
HomeAnimeOne Punch Man Season 3: Is Saitama all set to be back again with his single punch? Release date and more details you should know that. 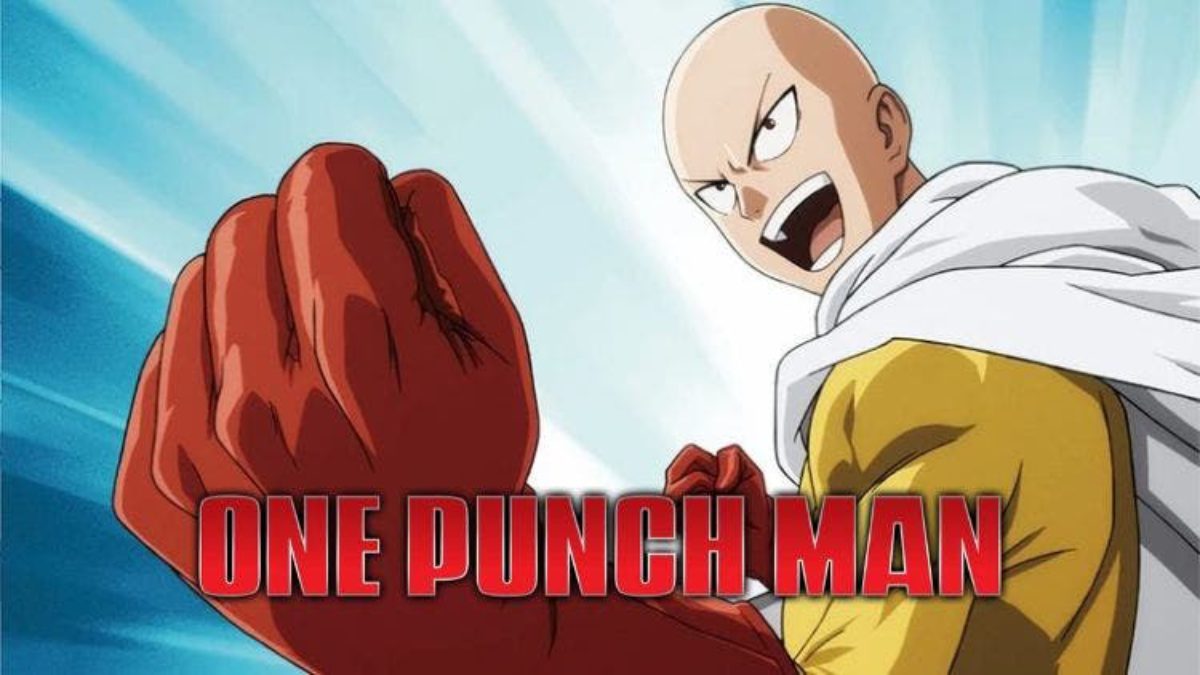 One Punch Man Season 3: Is Saitama all set to be back again with his single punch? Release date and more details you should know that.

From the ending of season 2 where Phoenix Man plans to take Garou to Orochi, fans have been expecting the next season of the One Punch Man to release. Will the fans be able to watch Saitama’s punch in action again? Read the article to know all this and more.

About the anime series:

One Punch Man is an anime series adaptation of the manga of the same name created by ONE. The anime series is directed by Shingo Natsume at Madhouse. It is written by Tomohiro Suzuki. The anime series revolves around the protagonist Saitama, who has the superpower to win all battles against his enemies in one punch, hence the title. Saitama, having been won all his battles with such ease gets bored. He wants a levelled competition in his life.

The first two seasons of this series were based on 17 volumes of the manga which makes 5 volumes left for season 3. The previous season saw action-packed fights between the monsters and the heroes and same is expected from the next season as well. Release dates:

The first season of One Punch Man came way back in December 2015. After that, it took the producers 4 years to release the next season in July last year. Looking at this it is highly unlikely that the awaited instalment of the series will launch this year more so due to the COVID-19 pandemic and lockdown situation. The next most anticipated season of One Punch Man might release in 2021 hopefully although no announcement has been made yet.

Last season left the fans with a cliff hanger and they are eagerly waiting for the next season of the series. The next instalment might feature the war between monsters and superheroes. The next season is expected to be action-packed similar to previous seasons and fun-filled as well. The announcement of release date and trailer from the creators is much awaited still.