Violet Evergarden to Get Season’s Update : Click to Know More About Release of The Season 2 of The Show

Anime fans will be thrilled to know that their favorite series is renewing. Violet Evergarden to get an update on Netflix with a Season 2. The makers have agreed to renew it because the … 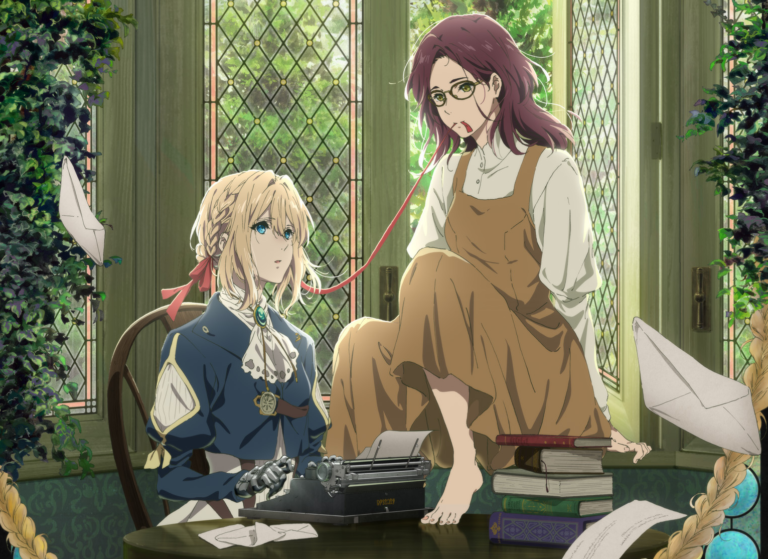 Anime fans will be thrilled to know that their favorite series is renewing. Violet Evergarden to get an update on Netflix with a Season 2. The makers have agreed to renew it because the anime has been trending since January 2018. The series was supposed to be on screens in April 2020. However, due to the coronavirus, the premiere is scheduled for September 2020. Although, if conditions do not get stable, makers might plan to postpone it to 2021. Even though there was no initial decision to make another season, the viewers are demanding it.

The show revolves around the life of an Auto Memory Dolls. The main character is also a doll of this sort named Violet Evergarden. Additionally, she was not built with emotions. Her only job was to follow commands. However, after the war gets over, Violet must find a purpose for her life and live normally as other girls do. We mostly see her with golden locks of braided hair, a green blouse, a white skirt, and heeled brown boots. The coming season will follow her on her quest to understand Gilbert’s last words!

All attempts are made by both Gilbert and Irma, to make Violet understand the sanctity of love. However, it is Gilbert’s teachings that help her live on. Though, at the time Gilbert said ‘I love you’ to her, she couldn’t understand the true meaning of it. She is hopeful that someday they’ll meet and then she would tell him what his words meant to her. Violet has Gilbert’s green brooch too. We can expect the new season to show how they both will meet and if the Dolls are differently designed in that age. Wait for the suspense to reveal!

The show has won a grand prize in the fifth Kyoto Animation Award’s novel category in 2014. It is the first-ever work to win a grand prize in each of the three categories (novel, scenario, and manga). Critical acclaim and love by fans are what have sped the launch of its new season. The show has a great 8.4/10 rating on IMDb. While Google users have given it 97% thumbs-up, MyAnimeList.net has rated the show 8.6/10! You can catch the latest updates on the movie and trailer on YouTube.

One Punch Man Season 3: Is Saitama all set to be back again with his single punch? Release date and more details you should know that.