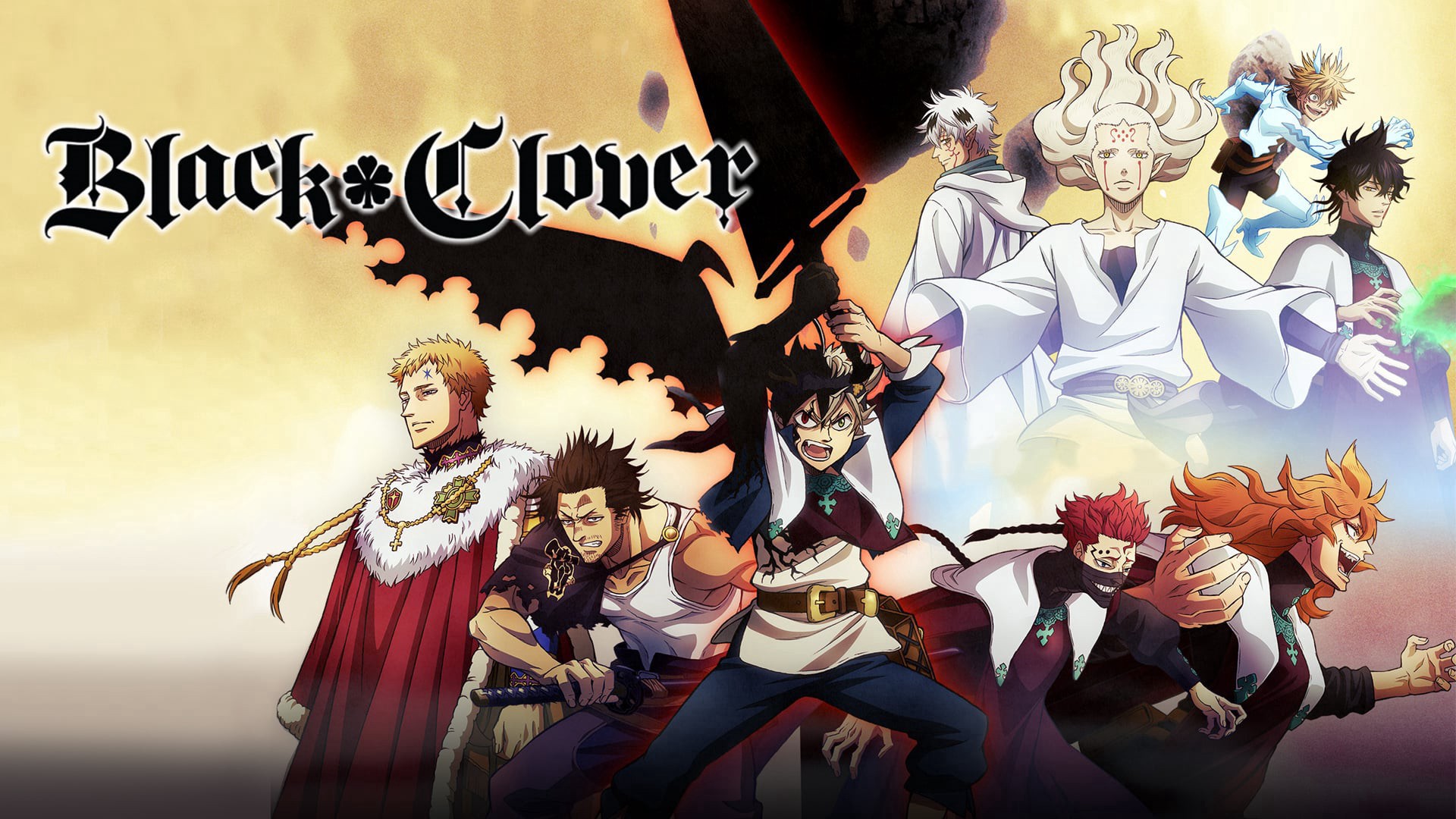 Black Clover, a Japanese anime series has given us an update about its latest episode.

The show’s adaptation is from the manga under the same title. Yūki Tabata wrote and illustrated it. On April 26, 2020, the creators announced that the remaining episodes of the latest season would be delayed due to the COVID-19 pandemic. Shortly after two months, news spread about how the season resumed from July 7, 2020! Things were left off after the battle against the Spade Kingdom which is now underway with the series’ each new chapter. But now the anime has officially entered into completely unexplored territory. For the first time, this anime will venture into its own original arc with these new major episodes. Hopefully, we shall see for sure how this continues to hit off provided the anime runs during July.

In episode 133 we see that the Wizard King informs them about the dungeon containing a powerful magic item. So Asta, Noelle, Magna, Luck, Secret, Leo, and Randall enter first while the rest recover their magic. The dungeon then splits into three paths so they too split into teams in order to explore. Asta and Noelle are almost buried in hot flaming lava but manage to flee, with Asta carrying Noelle like a princess. Luck and Magna find some treasure but nothing else. Leo and Randall later locate the spider which can control these things called ‘stone golems’.

Everyone catches up with Leo and Randall to help, but Leo instinctively unlocks an ability which greatly increases his power, only temporarily though. The spider is defeated and the treasure room is revealed. Secure finds the magic item inside the normal spider, which caused it to turn into a monster. We also see Leo swearing to himself about mastering his new ability.

Then we find Mereoleona punishing Asta and Leo because they damaged the item. They are forced to search the entire dungeon alone, ensuring nothing is left behind. Whereas everyone else relaxes in the hot spring. Noelle decides to ask Mereoleona for more information about her mother. Everyone finally returns to the Bulls base hoping to recover but to their dismay, Mereoleona is already present with a new mission.