Gadgetsblog
HomeGameGrand Theft Auto 6: Release, Awards, Origin, Writer and everything you need to know about the game 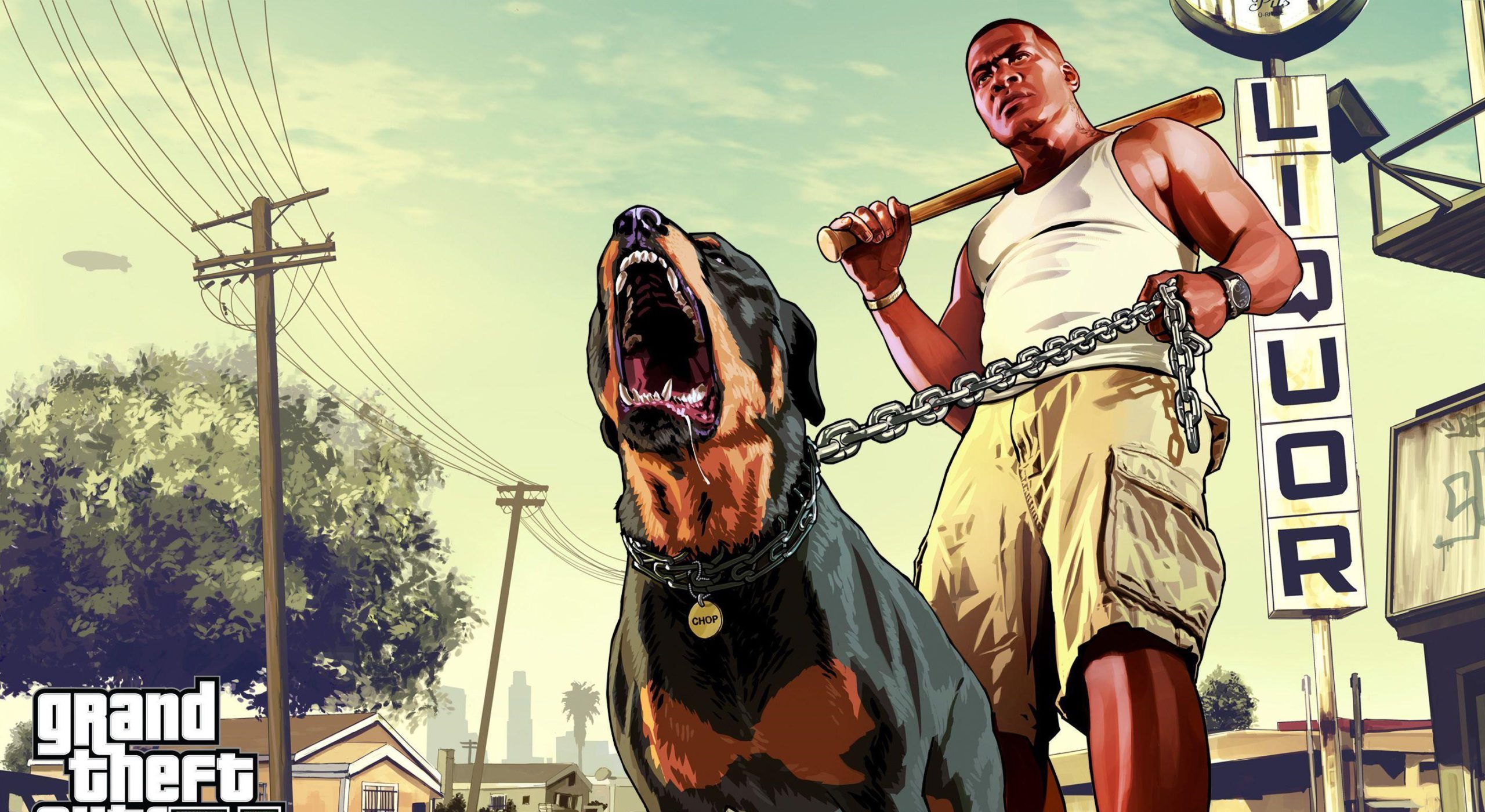 Grand Theft Auto 6: Release, Awards, Origin, Writer and everything you need to know about the game

Grand Theft Auto, a name no needs to be introduced. One of the most successful games ever build. GTA was a huge success as soon as it was launched. The writers for GTA 1 were Brian Baglow and Brian Lawson. GTA 1 was directed by Keith R. Hamilton and produced by David Jones. GTA 1 initial release was on the 21st of October 1997. GTA falls under the category of action-adventure. GTA consists of single-player mode as well as multiplayer.  GTA 1 development was started in 1995 and it took almost three years from the development phase to release.

After fixing some issues in GTA 1, GTA 2 was released on the 22nd of October 1999. GTA 2 was written by Dan Houser and directed by Jim Wood, David Jones, and Simon Crisp. By improving GTA 2, the new version GTA III was released on the 22nd of October 2001. GTA III was written by James Worrall, Paul Kurowski, and Dan Houser (Writer of GTA II). GTA III was available on PS 4, windows, Xbox. Mac OS X, Android, iOS, and Fire OS. Till GTA II the review scores were mediocre by getting 7+ ratings out of 10. But from GTA III the ratings rose and it got review ratings of 9+ out of 10. GTA III was the highest selling game of 2001 in the United States. GTA III nearly received 17 awards for its performance and gameplay.

GTA IV was one of the most waited games by gamers. It was initially released on the 29th of April 2008. It was written by Dan Houser and Rupert Humphries. GTA 1V broke all the sales records by earning 310 million USD on its first day of release. GTA IV got an average review rating of 9.7 out of 10, which is exceptionally great. Like any other GTA, GTA IV also got so many awards for its performance and gameplay.

With additional stories and improvements, GTA V was released on the 17th of September 2013. GTA V was written by Dan Houser, Rupert Humphries, and Michael Unsworth. GTA V broke its previous record sales by getting release day sales of 800 million USD. GTA V is one of the most successful games ever created. GTA V also got an average review rating of 9.7 out of 10.