Gadgetsblog
HomeGameBayonetta 3: Release, Awards, Origin, Writer and everything you need to know about the game 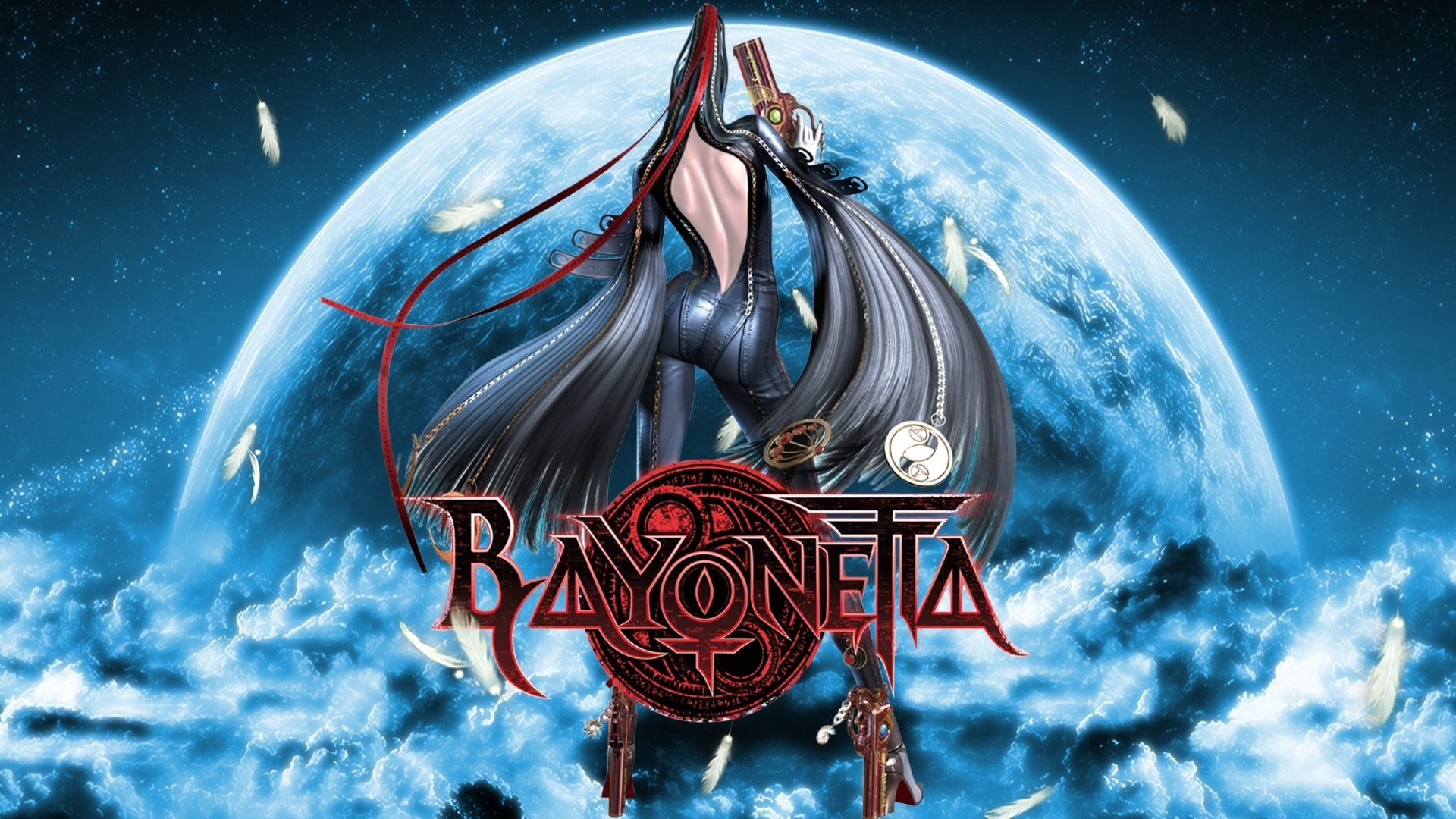 Bayonetta 3: Release, Awards, Origin, Writer and everything you need to know about the game

Bayonetta game series is one of the best games Nintendo ever published. Bayonetta 1 falls under the genres of action, hack, and slash. Hideki Kamiya is the writer and director for the Bayonetta 1. Bayonetta 1 is a single-player game released on 29th October 2009. Platinum Games are the developers for Bayonetta 1 and it is available on PlayStation 3, PlayStation 4, Xbox 360, Xbox One, Wii U and, Nintendo Switch. Sega and Nintendo were the publishers for the game. Bayonetta 1 is about a witch who has revived and no memories of her past life. It received an average aggregate score of 80+ over 100. Bayonetta 1 received Game of the year award by IGN UK publication, Best Boss Fights and Best Original IP award by GameSpot, Best New  IP award by GameTrailers(GT), and Best Debut award by Giant Bomb. Bayonetta reported that a total of 138,000 copies were sold on its first-day release in the country. By these awards and one-day sales figures, we can say that Bayonetta 1 was a huge success.

Bayonetta 3 was announced in December 2017 during The Game Awards 2017 and there is no further news about it. Gamers are eagerly waiting for Bayonetta 3 and let us hope that it lives up to its standards.