Everything you need to know about the latest update of Mob Psycho 100,as it is coming up with a new season.

Mob Psycho 100 season 3 is coming soon with Reign Arataka and Teruki Hanazawa. So, action-comedy series lovers can get ready to experience your best anime series. Since the last seasons have won so many … 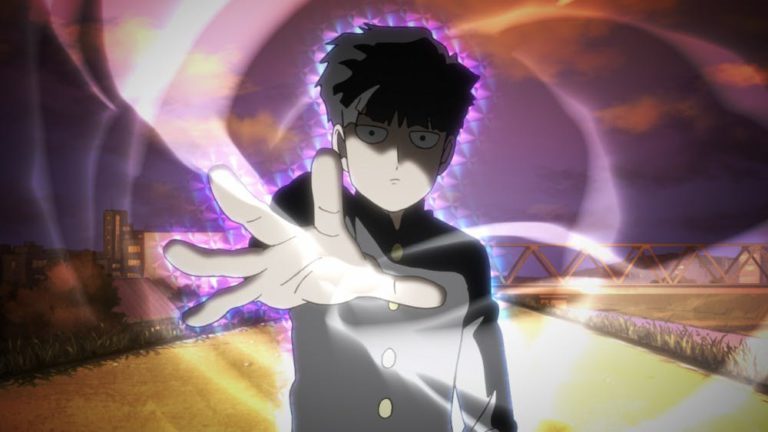 Mob Psycho 100 season 3 is coming soon with Reign Arataka and Teruki Hanazawa. So, action-comedy series lovers can get ready to experience your best anime series. Since the last seasons have won so many hearts, hope this season will also get the same.

Mob Psycho 100 season 3 is a Japanese anime series in which one can experience the action as well as comedy. It was directed by Yuzuru Tachikawa and written by Hiroshi Seko.

Shigeo Kageyama is an average middle schoolboy. He is in a lack of presence of mind. so, he was nicknamed as “Mob”.He has a crush on a girl in his class. But he is a guy who is failing to express his feelings. He is different from the normal people because of his immense psychic power. With this superpower, he faced many problems in his life.

Despite the Mob’s insane psychic abilities, he struggles daily as a school student. So, he wants to control his psychic power. To learn how to control his abilities, Mob works as an assistant to con-man Reigen Arataka. Mob wants to live a normal life just like normal people. But a lot of struggles keep coming after him. His insane psychic abilities threaten to break through its limits when he met other espers like the claws.

The releasing date of season 3:

It has been expected that the star duo of Sheigo Kageyama and Reigen Arataka will be back in season 3. Other expected members of the cast are Dimple, Teruki, Hanazawa, Shon Suzuki, Ritsu Kageyama, and Tsubomi. However, we should wait for the update.

Due to the ongoing pandemic situation, the release date of season 3 of the Mob Psycho release gets shifted for a further date in the succeeding year. Earlier it was predicted to release in the early months of 2021.

The official announcement of the releasing date is to be out soon. Let’s hope for the best time to watch the best season.

Bayonetta 3: Release, Awards, Origin, Writer and everything you need to know about the game