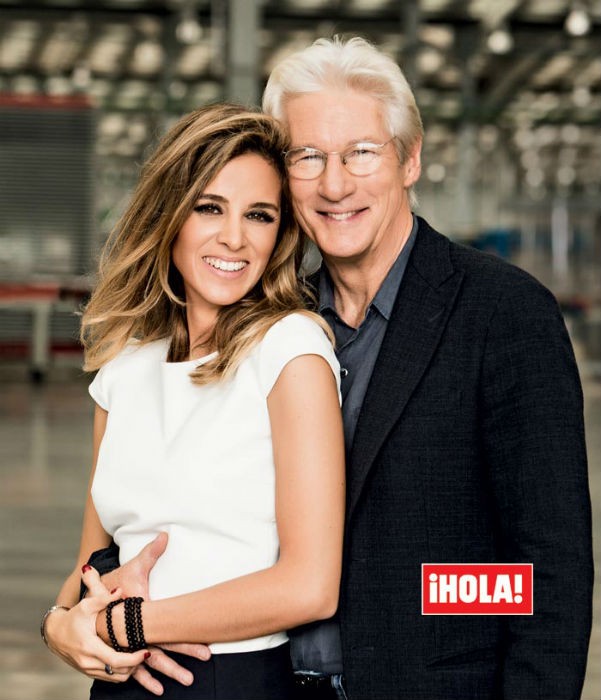 Richard Tiffany Gere is an American actor and producer. He was born in 1949 in Philadelphia, Pennsylvania, U.S. He is 70 years old, and he started his career in 1969.

He started out by playing a supporting role in “Looking for Mr. Goodbar.” He also starred in “Days of Heaven.” His most appreciated films are “The Cotton Club,” “Primal Fear,” “Runaway Bride,” and “Arbitrage.” He has won many accolades, including the Golden Globe Award and Screen Actors Guild award.

Alejandra Silva is a Spanish publicist and political activist. She is born in 1983 in La Coruna, Spain. She is 37 years old, and she supports a foundation for the homeless.

Richard Gere and Alejandra Silva welcome a baby. It is Richard’s second son. She gave birth to the baby in a ranch in Pound Ridge, New York. The couple had also got married in the same location in 2018. They both have had children from their previous marriage. This is their first baby together as a couple.

The age of Richard has always been a. concern for everyone. It is not a problem for Alejandra, though. There are a few benefits of an old father. The child tends to have a higher IQ. Although some studies suggest that the chances are high of having disorders. The risk is high but love prevails over any difficulty.

In any way, the couple seems thrilled to have a baby together. They feel it is a very special moment of their life. They will always remember it and cherish it for a lifetime. Congratulations to the couple and wishes of good health for the baby boy.