Paris Jackson posted a post of her long time friend and everyone is seeing some chemistry there. Know all the insights.

Paris Jackson Travel buddy The only daughter of the famous legend Michael Jackson who is no more with us recently posted a picture on her Instagram with Tom Hamilton, on April 17 of this year, … 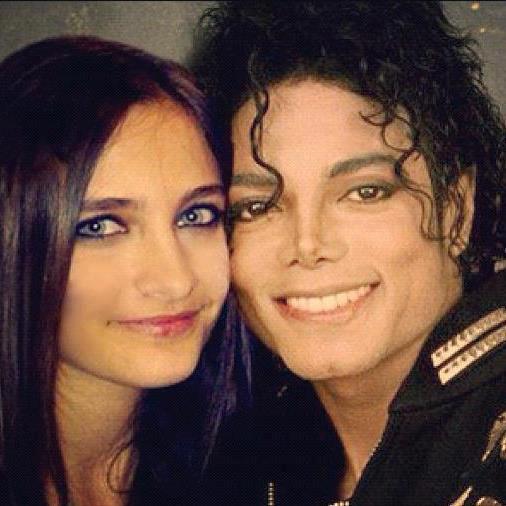 The only daughter of the famous legend Michael Jackson who is no more with us recently posted a picture on her Instagram with Tom Hamilton, on April 17 of this year, where both Paris and Tom are seen on a tree, and Paris has been giving her hand to him. The post was updated on the occasion of his birthday with the caption, which gave the fans a little hint of her affection towards him. Her caption actually said that “One of my favorite humans ever… Can’t think of a better travel buddy or someone to kick ass and take names with. There’s so much I want to say, but you already know it all cuz we got that aries telepathy shit goin” on. I love you. Happy birthday Hamilton”. The message further followed by a heart.

Who is Tom Hamilton?

Tom Hamilton has not been much famous personality, but he is a person who works as a Vogue editor and traveled with Paris also. Paris Jackson, on the other hand, has been a musician and model who has celebrated Tom’s birthday, which is her long time friend and shown her unexpected love towards him though he is not her boyfriend.

The fans took Paris post little seriously and emphasized a much more on her line, which was mentioned in the caption that Tom is her favorite human, and kept commenting on it. Though some fans also reacted by complimenting him and Paris, some wished Tom Happy Birthday!! And some made comments seeing them as couples giving positive vibes by saying, “They look cute together,” though many fans were unable to comment on the post as comments were made limited on it.