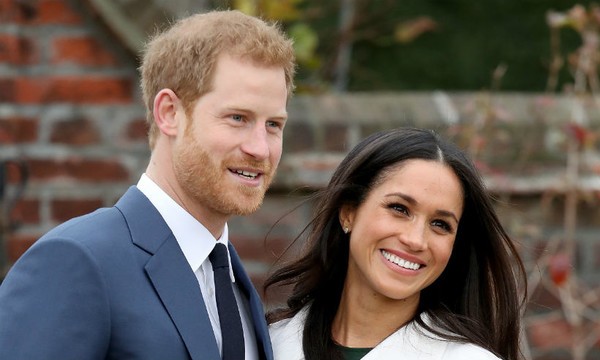 Meghan, Duchess of Sussex, is an American former actress, philanthropist, and a member of the British royal family. She was born in 1981 in Los Angeles, California, U.S. She is 38 years old and is married to the Duke of Sussex, Prince Harry.

While she was at Northwestern University, she did small roles in television series. She is most famously known for her role as Rachel Zane in the American legal drama, “Suits.” She is an outspoken feminist and is vocal about her opinions on gender inequality. She was married to Trevor Engelson for 2 years and got divorced in 2013. The couple has decided to step down as senior members and divide their time between the UK and North America. 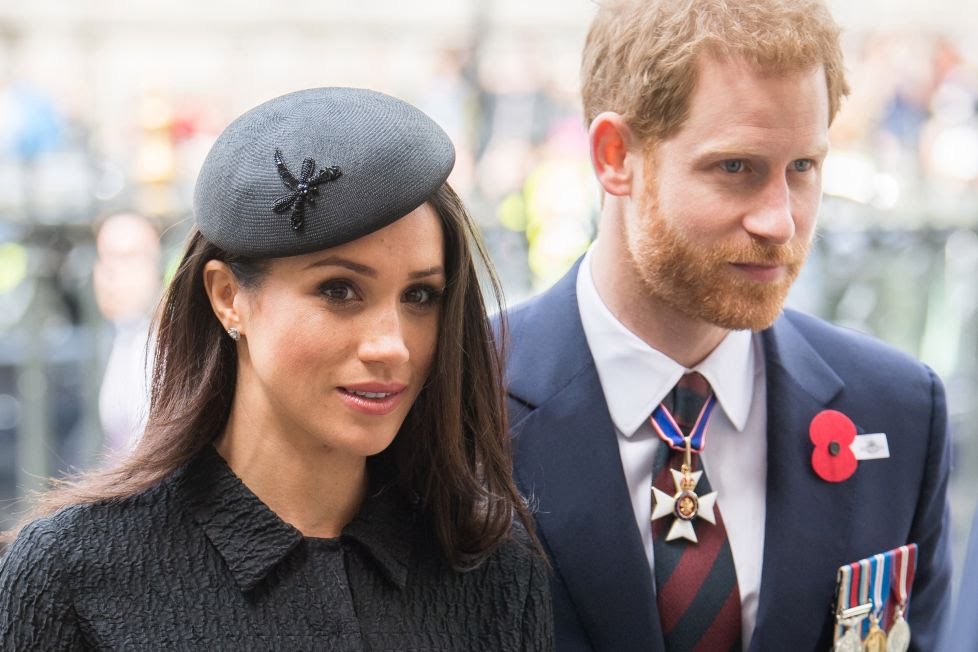 Meghan Markle has always been in the spotlight. One of the cameramen has come forward and revealed that Meghan is very strict about her pictures. Meghan has a set of rules that needs to be followed. She is very picky about the angles of the picture. She is very conscious of some of her body parts.

One of her rules is that they are not to photograph her feet. She is particular about how she wants to be photographed. The cameraman said that before her wedding, Meghan was being photographed by one of his friends. He said that he was a good lad, and he was driven crazy by Meghan Markle.

Everyone has their specifications. Everyone has a good angle and a bad angle. It is okay to say what you are comfortable with. Meghan Markle has been confident and been vocal about how she wants to be photographed.