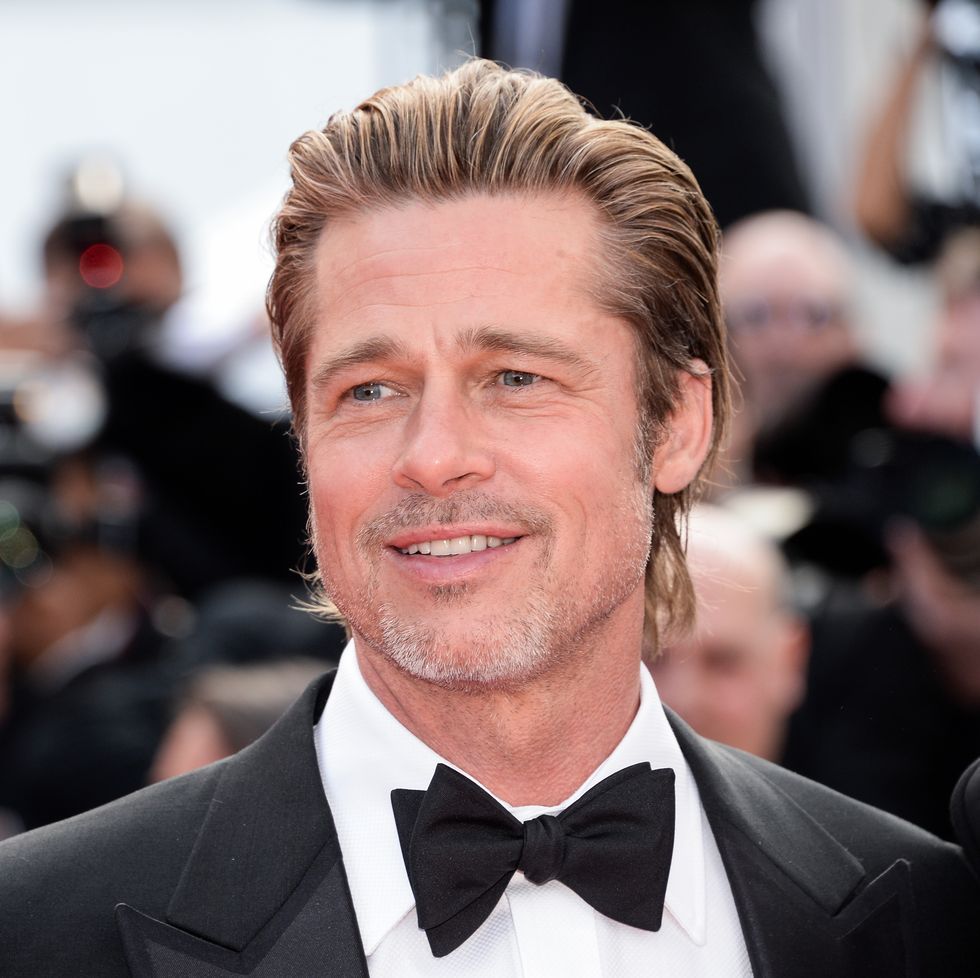 Brad Pitt Is Unrecognisable in Quarantine

William Bradley Pitt is an American actor and film producer. He was born in 1963 in Shawnee, Oklahoma, U.S. He is 56 years old and started his career in 1987. He has received multiple awards in his career.  He has received two golden globe awards and an Academy Award. He has also received a Primetime Emmy Award as a producer. His production unit “Plan B Entertainment”.

He has been a part of major films in Hollywood. He has starred in “Fight Club”, “Ocean’s Eleven”, “Ocean’s Twelve”, “Ocean’s Thirteen” and “Mr and Mrs Smith”. Hi, spouses have been Jennifer Anniston and Angelina Jolie. Brad Pitt is known as one of the most influential and important people in the American Entertainment Industry. He is definitely a woman’s favourite.

Brad Pitt usually has a short and well-groomed look. So this new look of his is more a shocker. He carried this look white an olive green t-shirt and blue denim. He was still looking dashing and ravishing. This novel coronavirus has made everyone to inculcate new looks and make changes in regular ways of life. 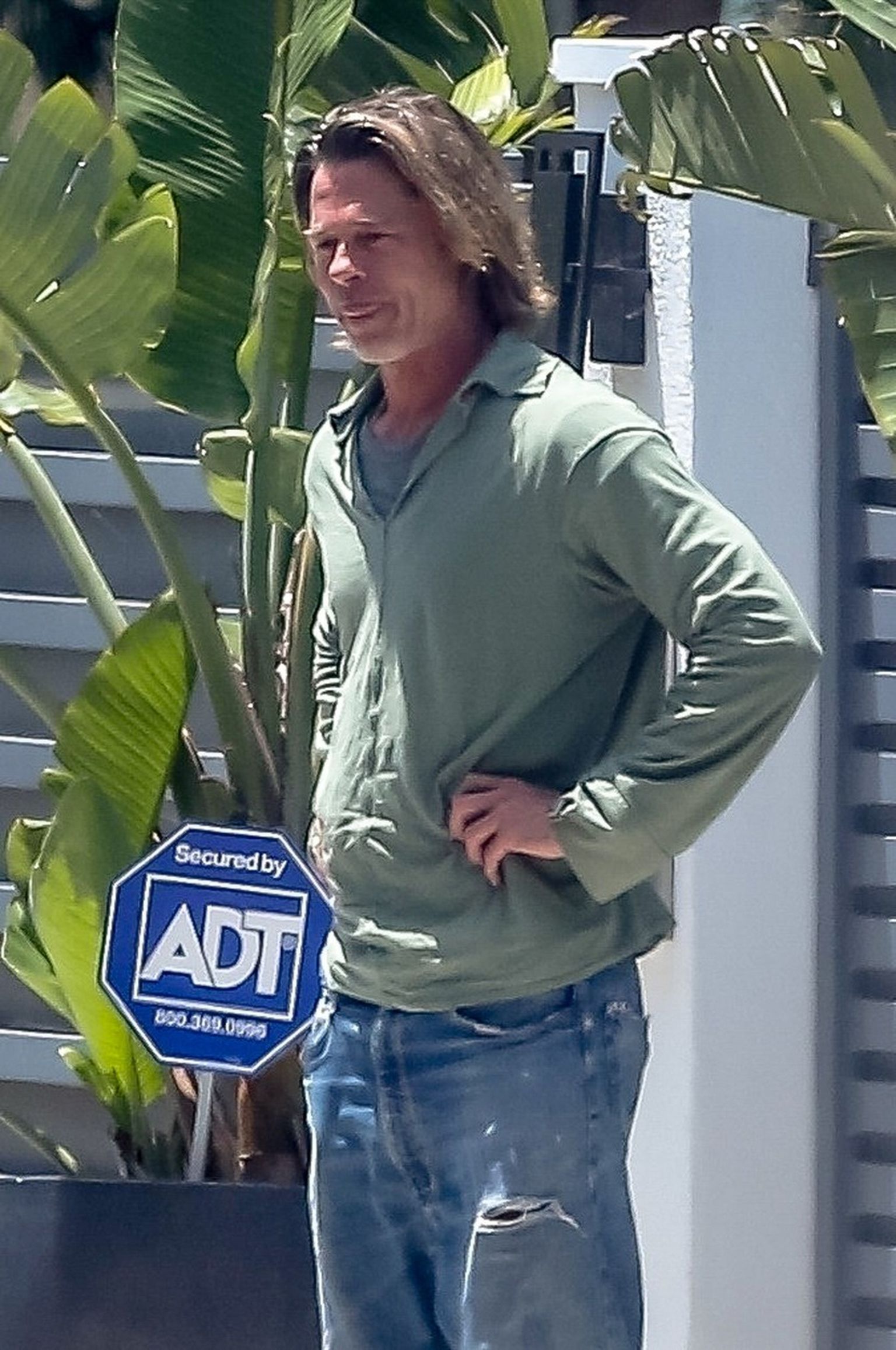 It is a sincere request to all readers to take the Covid-19 pandemic seriously—an urge to stay at home and stay safe. The virus is fatal and does not see age, race, religion and sex. Wash your hands often and practice personal hygiene.