Gadgetsblog
HomeEntertainmentDaybreak Season 2: Don't have high expectations, as it has been cancelled and the chances of renewal is very low.

Daybreak Season 2: Don’t have high expectations, as it has been cancelled and the chances of renewal is very low.

Daybreak is based on the post-apocalypse scenario with dark humor, high school drama, and some adventure, it was a retake on the book of the same name written by Brian Ralph. The series was created by Brad Peyton and Aron Eli and it came out in 2019, 24th October.

The storyline is on the survival after the apocalypse and the after-effects, a catastrophic accident happens and because of it, some people turn into zombies known as Ghoulies. Josh one of the high school students goes out to find his girlfriend Sam and in his journey, other students join in, they together fight these Ghoulies and try to stop the villain other than the zombies. The series goes back and forth, life before apocalypse of each character and the life after the incident. 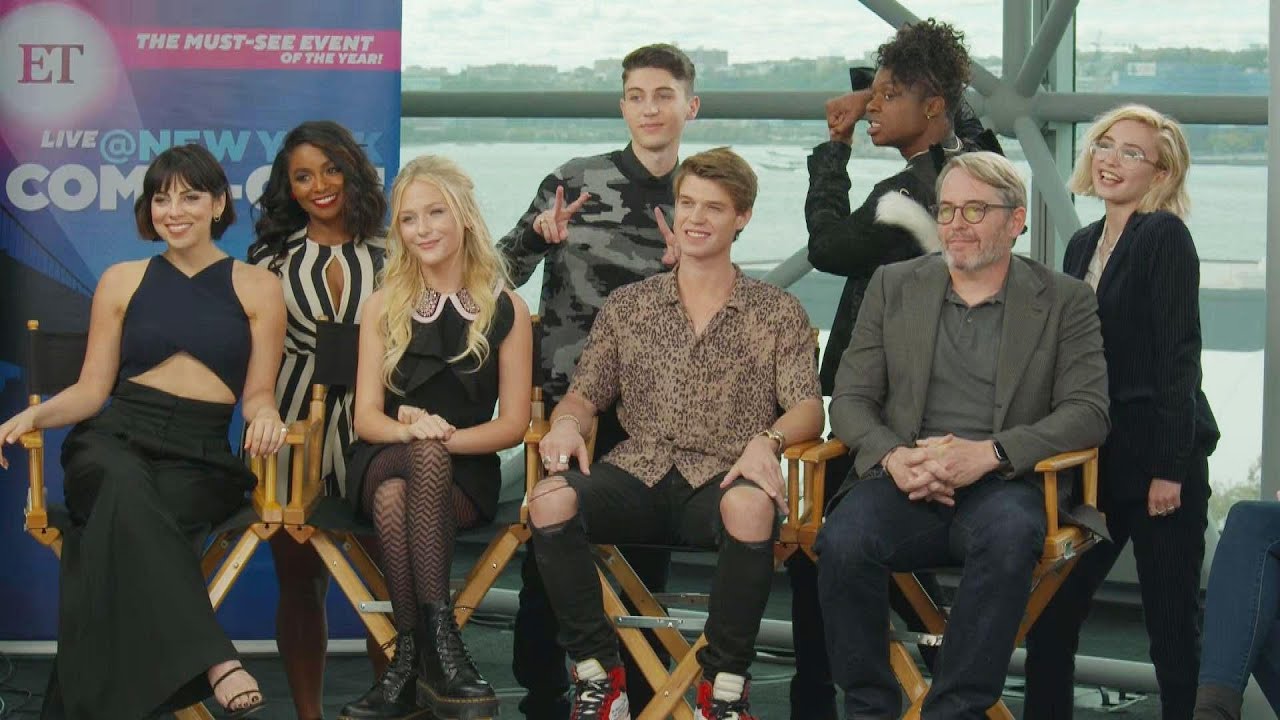 In the season one we see that the principal is defeated but his last words gave a message that real threat is yet to come, we also see how Sam rejects the love of Josh and takes the place of principal and becomes the leader. The fans were desperately waiting for the second season but unfortunately, on December 2019 it was officially announced via twitter that part 2 will not come and this led to a wave of disappointment among fans, they started a petition to release the season 2, however, the chances of that happening is next to impossible. The major reason behind this decision is that this unique and creative series did not get much attention and recognition, the marketing for this series was not effective and thus the second season was canceled. It has to be taken over by another publisher for the series to continue which seems to be very difficult.

There are a lot of unanswered questions after season 1 what was the real threat? are there any chances left for Josh and Sam to reconcile? how would Sam be as a leader? would she come out a villain or as a hero? guess we will never know, this is just like the ending of Phir Hera Pheri.