Gadgetsblog
HomeEntertainmentSelena Gomez and Niall Horan ARE DATING: Their Relationship Timeline & Everything you need to know 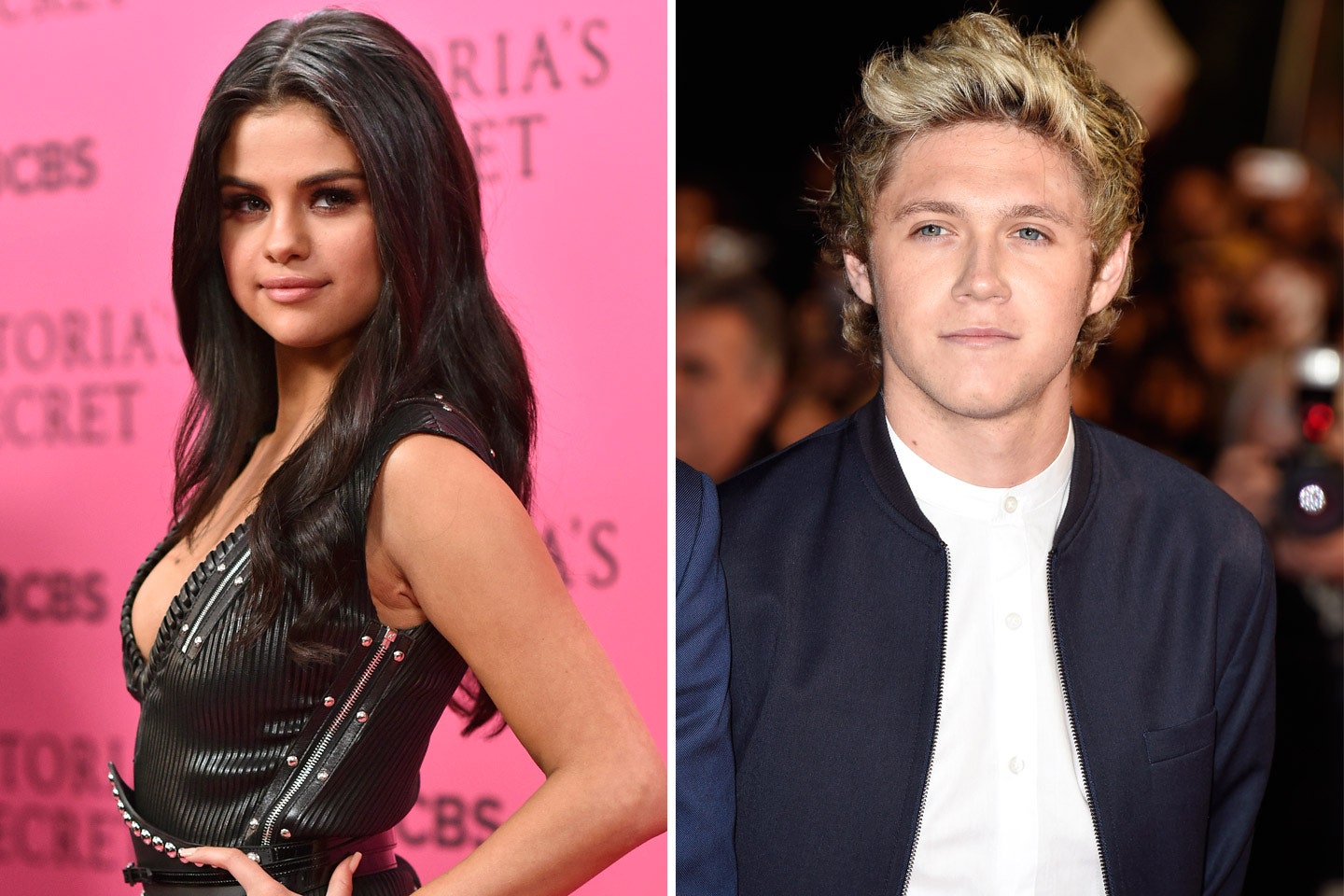 Selena Gomez and Niall Horan ARE DATING: Their Relationship Timeline & Everything you need to know

What’s going on between Selena and Niall, “Are they dating?”. Rumors have completely flooded about the One Direction Star, Niall Horan and Selena Gomez being together. Questioned multiple times, Niall tells “they are good friends” and they usually hang ours because of the same group of friends they have.

Are those romance rumors true? Or is it their friendship is taking another turn? Here’s all you need to know about it. 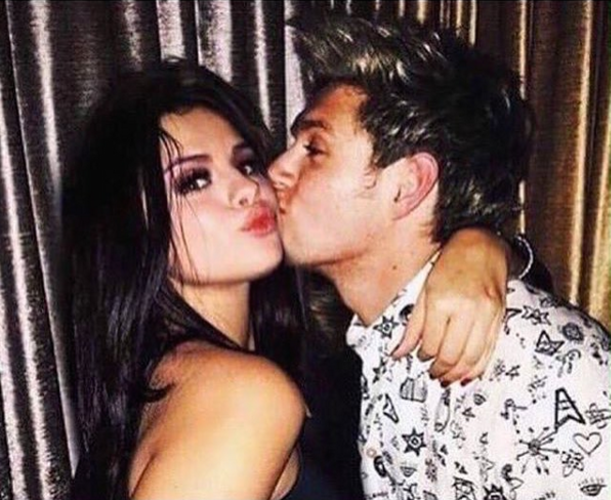 Selena and Niall were spotted together at KCA’s in 2012. Later, they were found together at many parties. In 2015, during an interview with Entertainment Tonight, Selena breaks the silence when questioned about whether the two were dating. She says, “ Oh my god, No! I love him, I always have. He’s amazing.”

Last year, many things fuelled up to the rumors. the two were seen spending time together. They were found at an Italian restaurant in LA. Courtney Lopes, their mutual friend was with them too. Also, Selena was found heading into Niall’s LA home holding a bag full of groceries.

She also urges her followers to stream Niall’s new release ‘Nice To Meet Ya’, mentioning “This came out like 5 minutes ago and I’m pretty sure you need to download”. 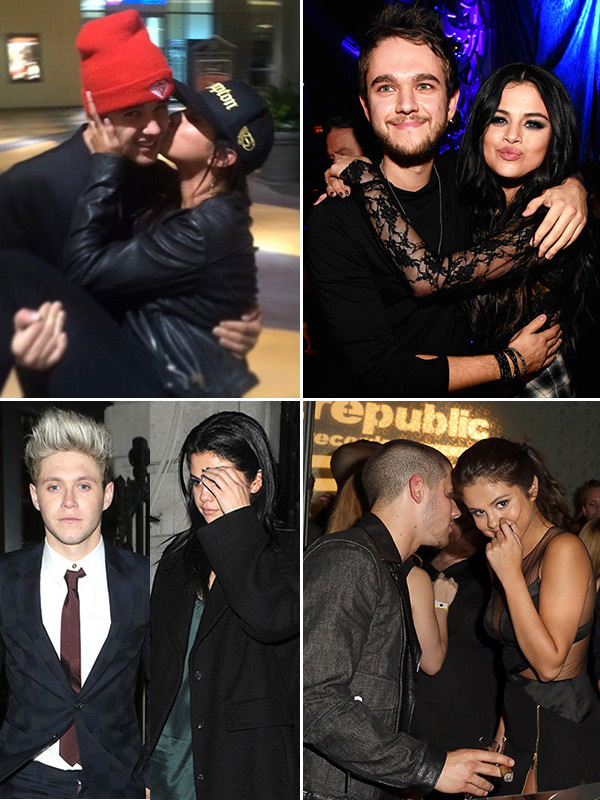 Selena’s fandom truly believes the rumors and wishes Niall and Selena to be together. After, the heartbreaking news of her ex- Justin Bieber’s marriage to model, Hailey Baldwin. Many believe that Niall is the ‘Gentleman’ she always needed.

Doubtlessly, this all comes to an end when Niall Horan calls these dating rumours to be ‘nonsense’. He also clears up old rumours explaining there were like 15 other people for barbecue. He adds to it, how they have been always good friends with the same group of mates.