The masked singer is an amazing singing show. The name itself suggests that it’s a masked show. The most popular celebrity singers walk on the stage wearing funny costumes. The panelists judge them based on their performance and guess the identity of the singer.

So it is more like a manhunt of guessing the correct singer. The audience is also allowed to guess by using Twitter hashtags. 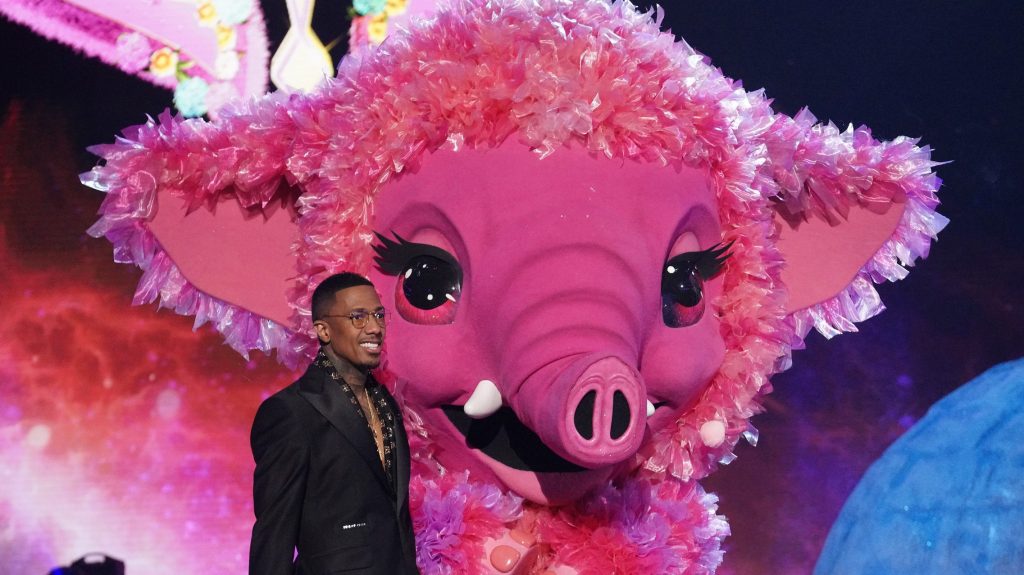 So presently the show, the masked singer is doing its seventh season. It’s quite close to the finals, but as it reaches nearer to the finals, the show becomes more mysterious as it reveals more identity. Also, the panelists are given mega clues, through which they can make judgments.

HOW THE COMPETITION TOOK PLACE

The competition or the show has three groups namely, Good, Bad and Cuddly. Participants are divided among different groups and they perform accordingly and in a particular sequence. They are also assigned their funny costumes on this basis.

In bad, there was queen cobra. It was a duo of two. In cuddly, there were baby mammoth and space-bunny and in the good, there was the prince. So amazing battle of the night began. 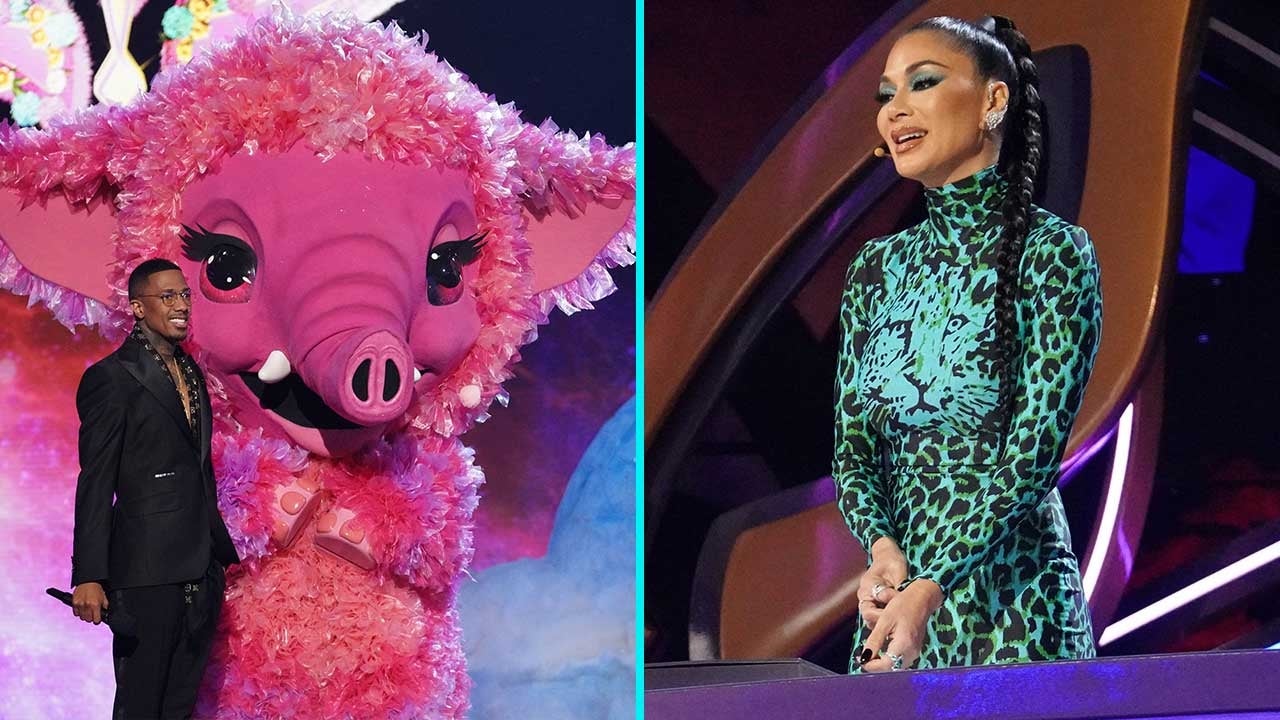 Queen cobras from bad, performed amazingly. After their performances, a lot of guesses were made by the panelists. A mega clue was also given, but still, their identity is not revealed. After they came the cutest one, the baby mammoth. Baby mammoth wore a pink costume with fur on it. If we glance at the costumes, they are heavy to carry. Despite all this, all the singers performed very well.

WHO BATTLED, TO STAY IN THE GAME?

After the performance of all the singers, there was a battle for survival. In this, the judges and the audience had to vote, and those who got the least votes had to battle. After the voting results were revealed and it was baby mammoth against space bunny. So it was cuddly against cuddly. Both the cuddly performed well.

WHO WAS ELIMINATED AND REVEALED THE IDENTITY?

Baby mammoth and space-bunny both performed well. But one had to leave, and it was Baby Mammoth. Baby mammoth was eliminated from the competition that night and had to leave the stage. Though baby mammoth did well, in the journey.

On being asked about her mega clue the cage, Kirstie says that she had many pets. The panelists say that they were happy to have her and she was an amazing performer. Also, she said that she never wants to be in this circus again.

When asked what was the most important thing about this journey, she said that her grandchildren like it and so she feels happy to do it. Saying this she departs the stage leaving the race of winning the trophy.