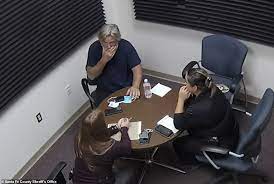 Shocking Footage Surfaces of Alec Baldwin Being Charged With Shooting

We all know about the rust shooting incident, which took place in Bonanza City, New Mexico, on 21st October 2021.  People who are aware might know how cinematographer Halyna Hutchins was shoot and director Joel Souza was injured on the set of rust. It is said that the revolver was used by actor Alec Baldwin.

Alec Baldwin spurned of committing the crime. He asks the Sante Fe detectives to interrogate the other crew members of rust, and ask them about the box of missing bullets. Alec Baldwin feels that he is being framed and he also complains about losing work. 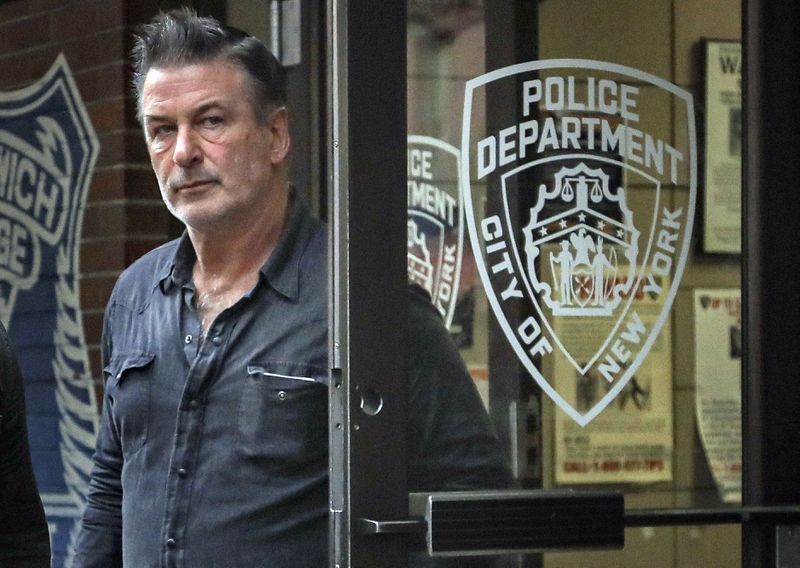 He also tells his kid how he accidentally shot Halyna Hutchins, the cinematographer. He also called detective Alexandra Hancock to ask the sheriff, about the interview. Baldwin wanted them to interview the film’s armorer about the missing bullets. Baldwin says that when they told their daughter about this incident, she burst into tears.

He begged about having an interrogation with other crew members. This was because Baldwin felt that, the missing bullets could be the reason why he ended with this incident.

Baldwin also lost his work in various places. He had been fired from rest all other projects for a year.  He also gets remorse for the fact that he has six kids and when tells, the elder daughter about the incident she started to cry.

She thinks of how everyone would make fun of her in school. All his lined jobs also got canceled. This incident changed his and his family’s life. 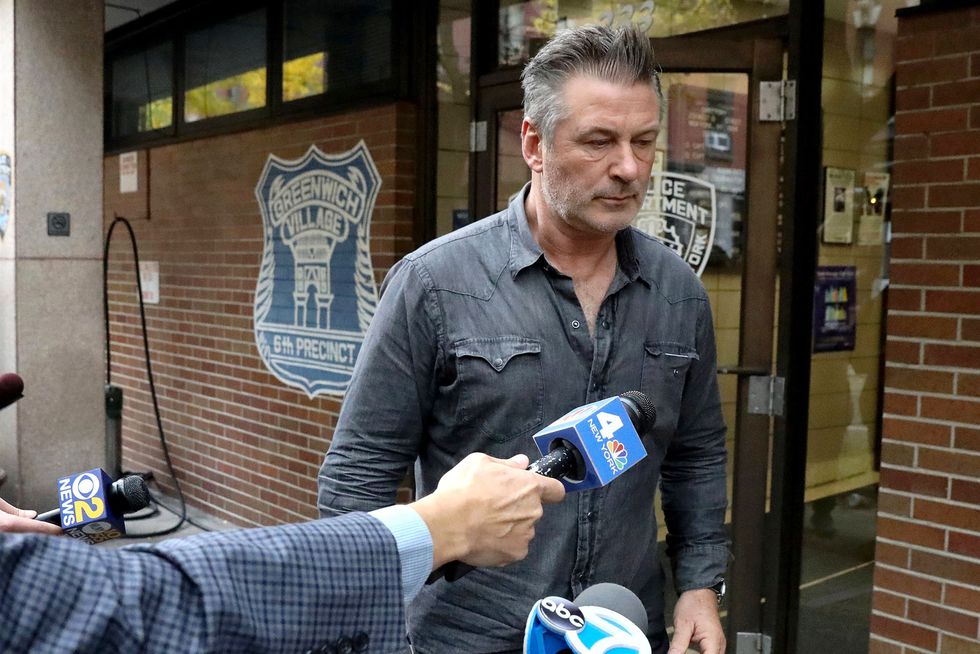 Baldwin reveals an evidential truth about the dummy bullets being mixed with live rounds. He says that the box of dummy bullets that had gone missing suddenly reappeared. And crew got that box with mixed-up bullets.

Baldwin insists the sheriff interrogate Hannah Gutierrez, the armorer about the bullet box. He still feels shocked that the box of dummy bullets disappeared out of now where. He still feels that someone has tampered with the bullets.

He says that he just wants answers for this disappearing box. Anyways, by telling the sheriff about Hannah the armorer he doesn’t want to humiliate her. He just wants to know the truth about the box and how it came back suddenly.

Also, another video is shown in which he finds that Hutchins was dead. It took place in the Sante Fe County sheriff’s office in New Mexico. He also found out that Joel was injured. Baldwin left the room to talk on a call with his wife Hilaria. He also asks the detectives to speak with Gutierrez. ‘

Baldwin was in his costume when he shoot. He didn’t know the gun was loaded. It was then that he knew that the bullet was real. He insist that he was being framed and he didn’t know how all this happened. But he still has to face the charges because the gun was in his hand.