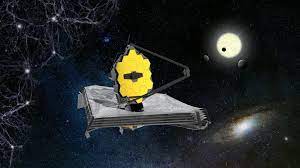 The world in which we live is vast. Except for the planet we live on, there are much more things to explore around. The universe is filled with lots of stars, planets, and much more. And to get the correct idea about what those things are, science has done numerous experiments regarding the same. We humans never lose hope and somehow we try to get the information.

One such thing which was developed to know more about space was James Webb Space Telescope also known as JWST. So it’s just like a telescope that can be used for distant gazing. So what is so special about this one? It is a telescope primarily designed to conduct infrared astronomy.  So this telescope uses light as a device. 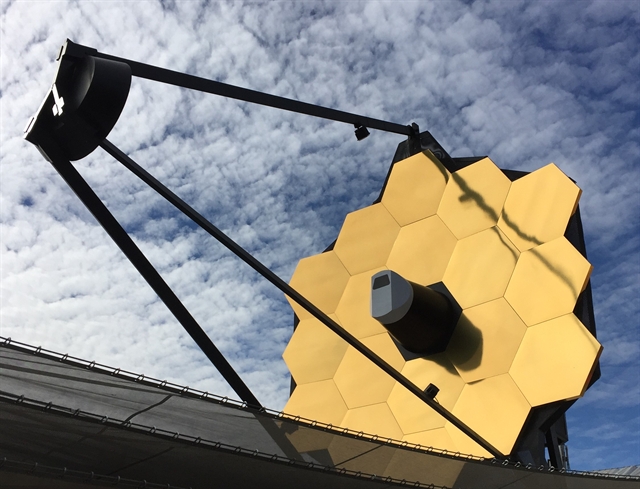 Webb has a 6.5-meter primary mirror and this mirror helps to detect faint light from distant and old stars which are far away. This helps astronomers in getting information about that particular thing.  The main motive to develop this telescope is to identify the infrared light emitted by stars or planets or galaxies that are located far away.

It is logical that it first detects lights from the earliest stars and galaxies. This can help in detecting, things that are located millions of miles away.

Webb is not an individual creation but is the result of the collaboration of NASA, the Canadian Space Agency, and the European Space Agency.  The goal is to collect data on habitable exoplanets as well as long-lost stars, some of them which are old. The telescope uses a golden honeycomb array to detect this. 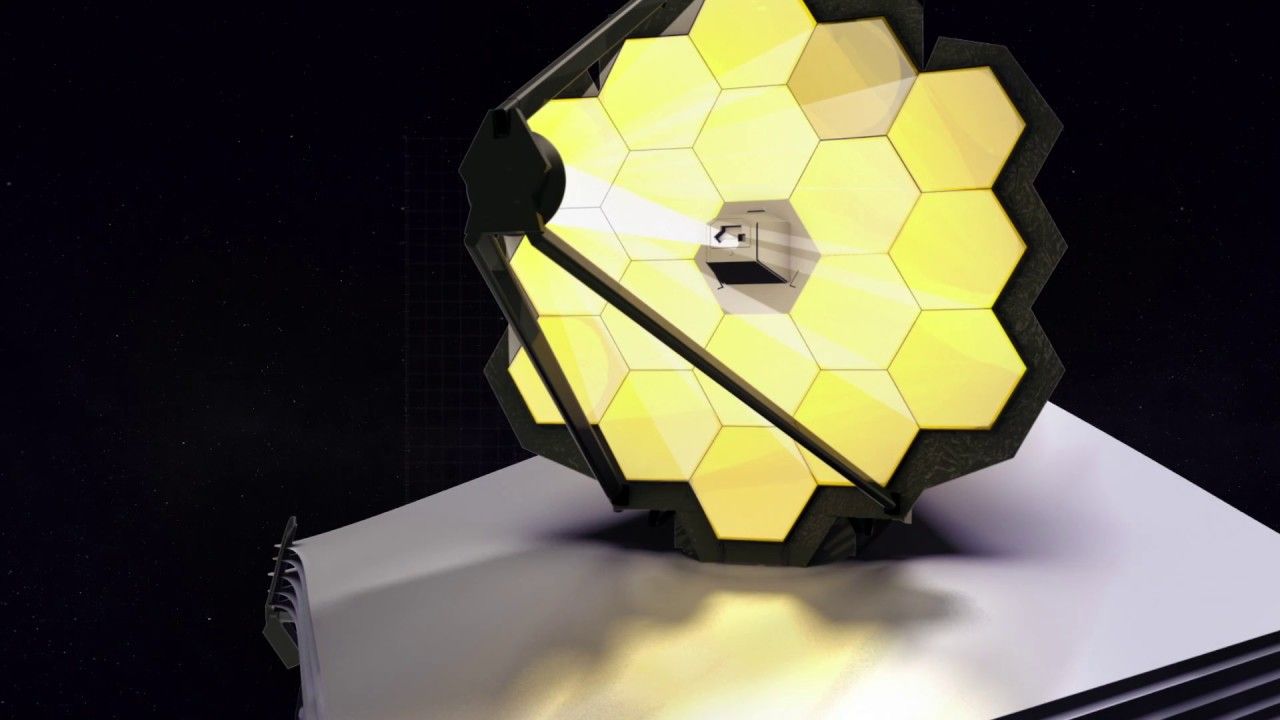 It was launched in December 2021 and it’s been revealed that it has passed the seventh and final round. Some photos were also revealed. A set of ten photos were shown which pointed at the Large Magellanic Cloud, a small satellite galaxy of the Milky Way.

The major instrument which was used in JWST was a NIRCam also known as Near Infrared Camera. The name itself suggests that it is used to detect the nearest or earliest stars and galaxies.  Another instrument that was used was IRSS which expands to Near-Infrared Imager And Slitless Spectrograph.

This one is used to detect first light, of first stars and galaxies, and exoplanets. NIRSpec which is also known as Near InfraRed Spectrograph is used for dispersing light from an object into a spectrum.  MIRI which expands to Mid Infrared Instrument is a camera that also works as a spectrograph which is used to get a better view, especially from that of Hubble wide-field ones. So basically it is used for getting accurate and improved results.

The images that are sought from this telescope are remarkably excellent. The results are very accurate. The universe shown by these is profoundly amazing. So we can say it is a most accurate tool to get images of far-away stars and galaxies which were not known until this invention.