Gadgetsblog
HomeEntertainmentTravis Scott Will Make an Amazing Comeback ! 4 Years After He Delivered His Amazing Coachella Set 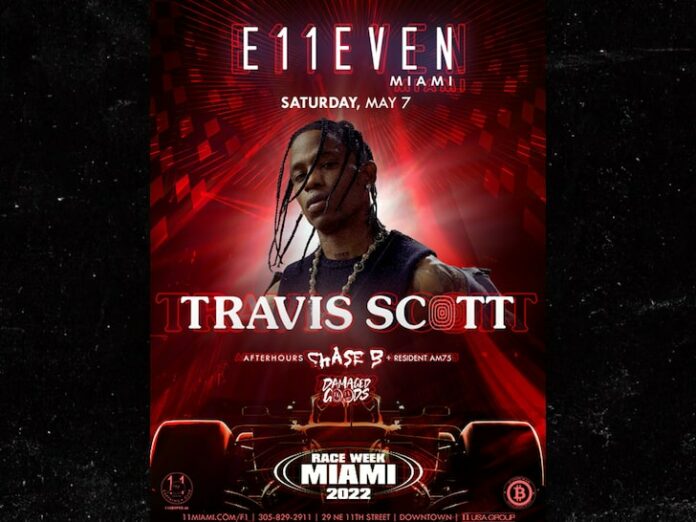 Travis Scott Will Make an Amazing Comeback ! 4 Years After He Delivered His Amazing Coachella Set

As we all know, Travis Scott is an amazing singer. He is also a rapper, songwriter, and record producer.  Travis Scott became more popular in the early 2010s, mainly for his auto-tuned mixture of singing and rapping. If we look at the popular songs right now, they would have a part in which rapping is done. This makes the song more energetic.

All the Astroworld festival fans might know about the tragedy that happened in Astroworld 2021. So basically Astroworld is an annual music festival, which is run by Travis Scott. The festival is organized annually in Houston, Texas at NRG Park. 2020 one’s festival was canceled due to a covid pandemic, but it was conducted recently in 2021. 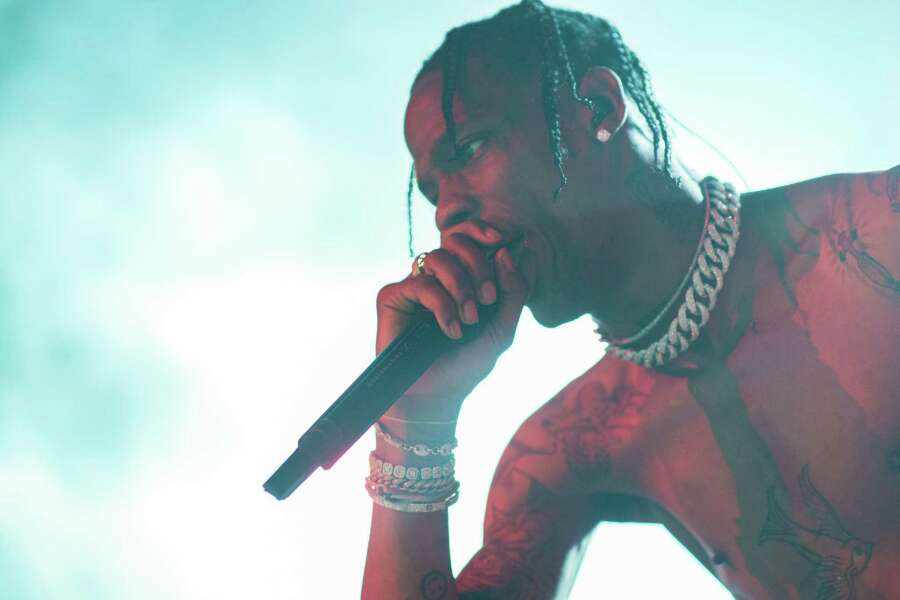 In 2021 Astroworld a lot of crowds were gathered. This festival turned out to be a disaster. Due to a lot of crowds, eight people were killed and many were injured. So it was quite a disaster. People who were there to enjoy, crushed each other rather than enjoy.

Those were killed due to a stampede of people when Travis Scott started singing. People turned mad, while he was singing. So, this was a huge disaster for Travis Scott. At his festival, his concert turned into a graveyard. So this was the biggest setback in his life. 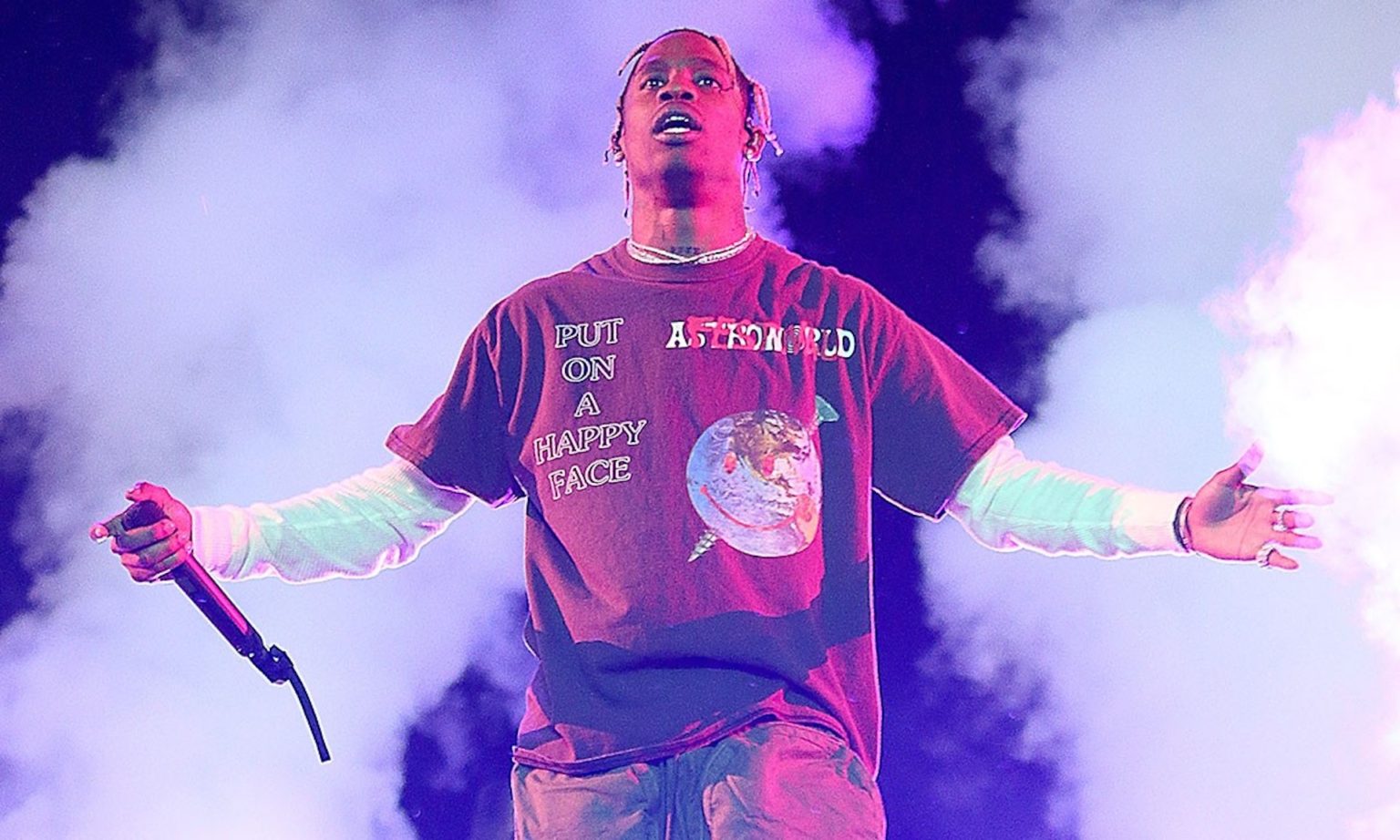 T – Pain says that it is one of the best opportunities for Travis Scott to buck up again and get his confidence back. T -Pain comments that he needed a stage like Primavera, where he could show his talent.

T- Pain also feels that some safety measures should be taken regarding the same. Like, the previous one this should not become a graveyard. People’s safety should be taken into consideration.  Also, the crowd would be 2 lakhs people, which is a lot bigger than that of Travis Scott’s  Astroworld Festival.

After the tragedy of the Astrowrold festival, Travis Scott was performing publicly for the first time. This was going to be in May during the race week.  So Travis Scott would return to the stage almost after one year, that is the Astroworld tragedy. The audience will go crazy after hearing this.

Due to the tragedy, he didn’t perform at the Coachella music festival. So Travis Scott is again coming back with the same power and enthusiasm. All the fans might be getting goosebumps after knowing this fact.