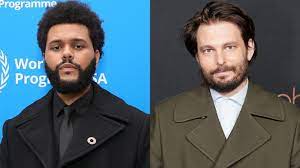 HBO was releasing a music industry drama series named, the Idol. The Idol is an American drama television series. This series is created by Abel Tesfaye, Reza Fahim, and Sam Levinson for HBO. The theme or the base concept of this series is related to the music industry,

If we look at the genre, it is drama. So basically it’s all about the drama, in the music industry. The whole story revolves around a self-help guru and leader of a modern-day cult, who enters into a complicated relationship with a rising pop idol. 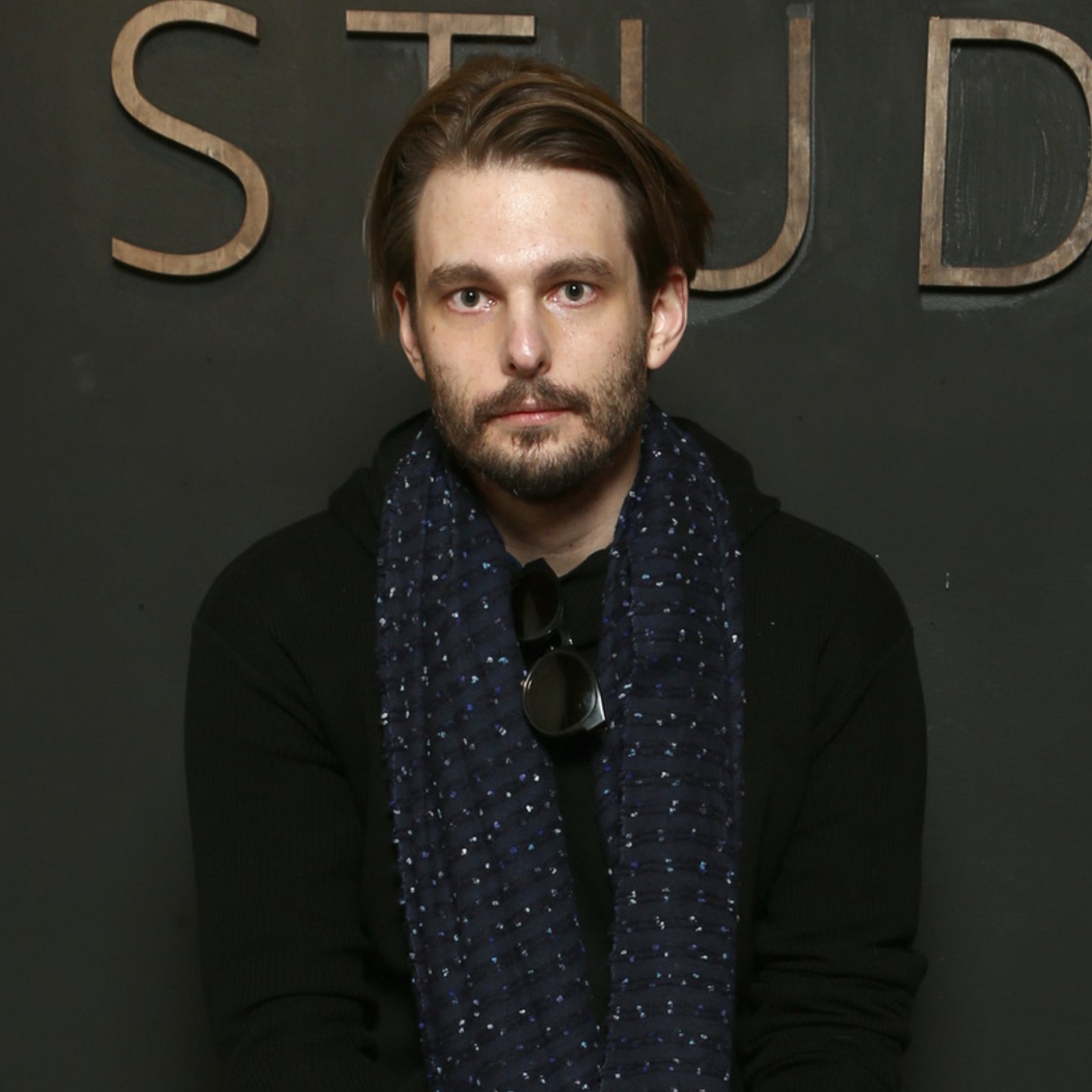 It’s known that HBO wants to make a few changes in its cast. They also want to fit a new creative direction for the show. They want to have an overhaul of its cast and crew.

The Idol’s crew has already continued to build. It is also refining its content and evolving its vision for the show with an apt focus on creativity. They will adjust their cast and crew to the new approach to the series. HBO says that they will notify if they will get to know more information. Also, HBO would not comment on who exited the crew. So HBO says that they look forward to sharing more information soon.

The Idol is co-created by Sam Levinson who is also the creator of Euphoria and Tesfaye, who also created Uncut Gems and Reza Fahim. This depicts the first major scripted music drama series project. The Idol has been in production already, so now it will make some changes regarding shoots and stuff. They would be reshooting some shots which have already been filmed.

It has come to sight that out of the cast and crew mentioned earlier, the regulars are Suzzanna Son, Troye Sivan, Lily-Rose Depp, and Steve Zissis. While Melanie Liburd, Tunde Adebimpe, Elizabeth Berkley Lauren, Nico Hiraga, and Anne Heche were set to recur.

The series, The Idol was shoot on a set in the world of the music industry in Los Angeles. So all the three creators namely Sam Levinson, Reza Fahim, and The Weeknd ( Abel Tesfaye), are also the writers was the series, the Idol.

Joe Epstein came as the showrunner and Amy Seimetz was set to direct all the six episodes of the series, The Idol.  The executive producing are all the five along with Kevin Turen, Aaron Gilbert, Ashley Levinson, Nick Hall and Sara E.  It is a production by A24.