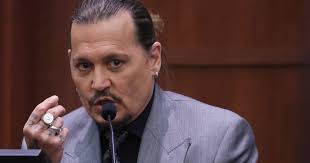 John Christopher Depp is an American producer, actor as well musician. He was sued by his ex-wife, Amber heard. This claim revolves around the 2018 op-ed that Amber Heard wrote in 2018 in Washington Post, in which she mentioned suffering abuse. In that, she never mentioned, anything regarding Johnny.

Also, Depp stands that he never abused a woman. He never hit a woman or abused her. During his testimony, Depp says that during a violent alteration in Australia in 2015, his ex-wife, Amber Heard threw bottles of vodka at him. This led to a cut and the tip was his middle finger got cut. 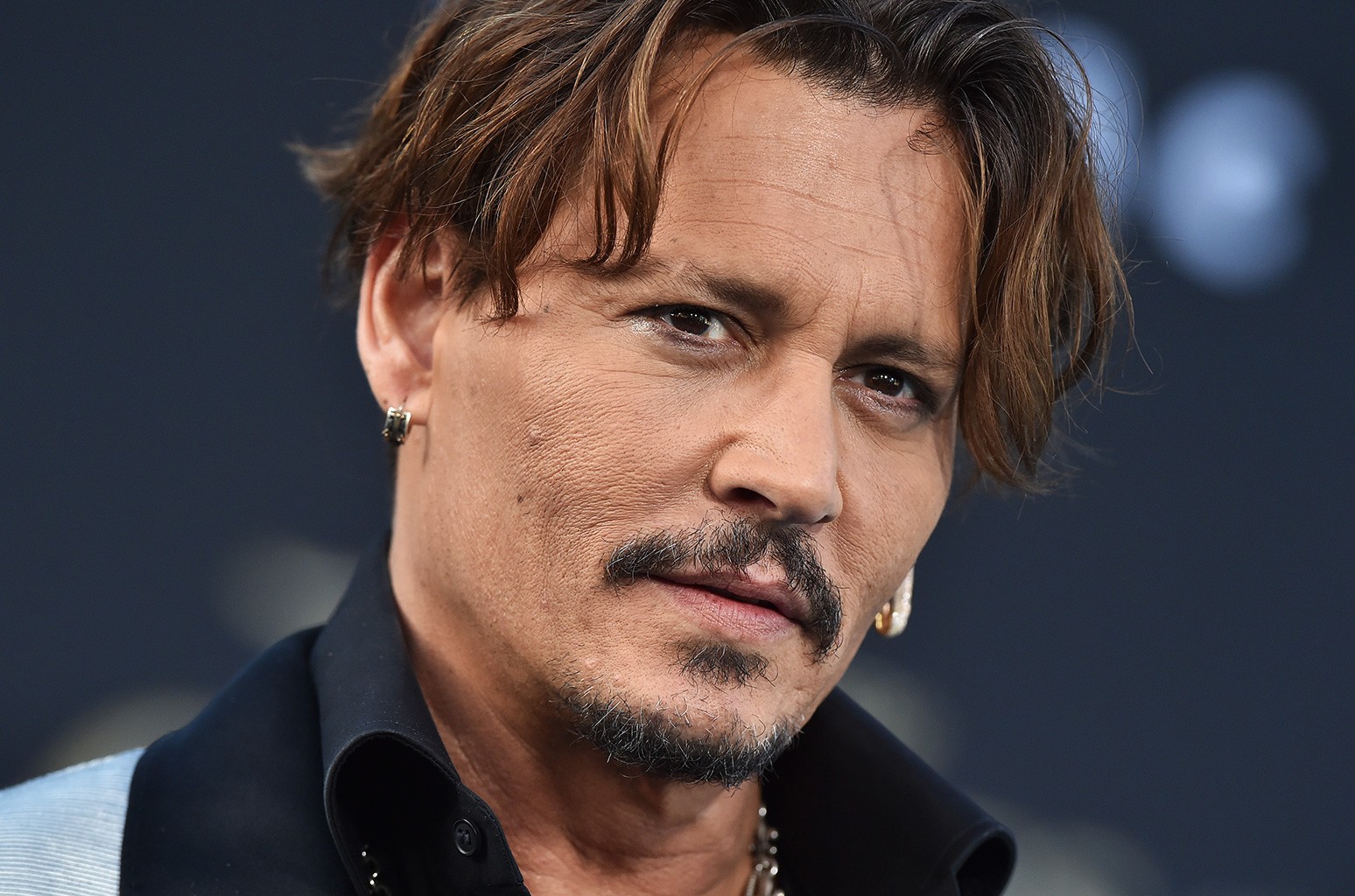 He also wrote a good luck message on the wall. The audio was also being played in which Amber Heard told Depp about she was bleeding with the Bruises in her eyes, there was blood running. She feels pity for herself and her family.

An image showing bruise was shown. Depp claimed Heard “hit him roundhouse”, and while there was alteration going on in Australia Depp thought she hurt her foot, so he went to check her and she banged the bathroom door.

He felt she was a horrific woman. Also, truths were revealed regarding Disney cutting ties with Depp. He says all this was because of the 2018 incident and he says that Disney cut the ties due to safety issues. He says that he was no woman beater.

Then a video is displayed in which Depp says Heard that she gets crazy because of him. After this was played Depp was asked that you agree that you were being violent and to this, he says that he was going through a rough time. He says that he never touched Head and he just banged the tables and nothing else. 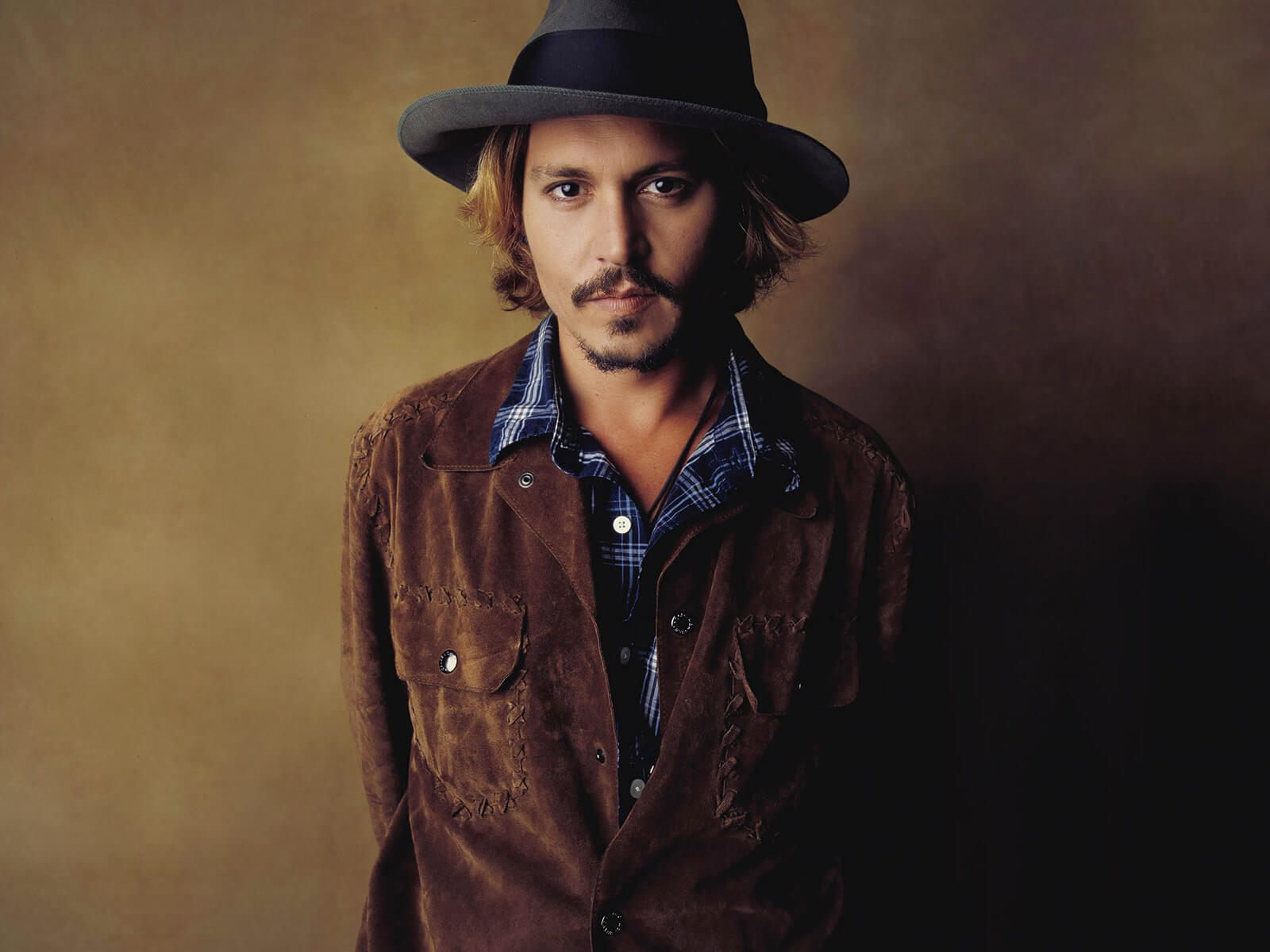 Depp was asked about his relations with Marilyn Mason. He says that they drank a few times and he was also asked if he had taken drugs with him.

To this, he says that he once gave him a pill so that he stops talking much. Marilyn Mason has been accused of sexual misconduct by various women.

Also, text messages were shown where it was clear that he drank too much and took too many weeds and he also drank much around Heard.

The audio was played where it was found that Heard was headbutted by Depp.

Heads lawyer also showed a photo of a large bag of marijuana next to a cup with the logo of Depp’s company.

In an interview, Depp said that he went to a knocking room in the hotel and when asked about this by the head’s attorney he says he told this in a kidding way.

Dep clarifies that he was physically abused by his mother and didn’t want his children to go through the same.