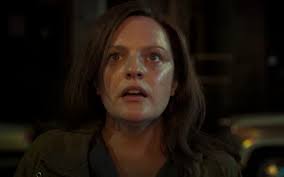 Serial killers, suspense stories, and mysteries interest the audience.  And for those who favorite genre is thriller and suspense, then there is a good news for you guys. Apple Tv+ is launching a new series namely Shining girls. Its all about criminal  minds.

So the series deals with reality of trauma. Basically how a person deals with horrific attack and trauma thereafter. The series Shining Girls is based on one of the bestseller of  2013 by Laura Beukes . 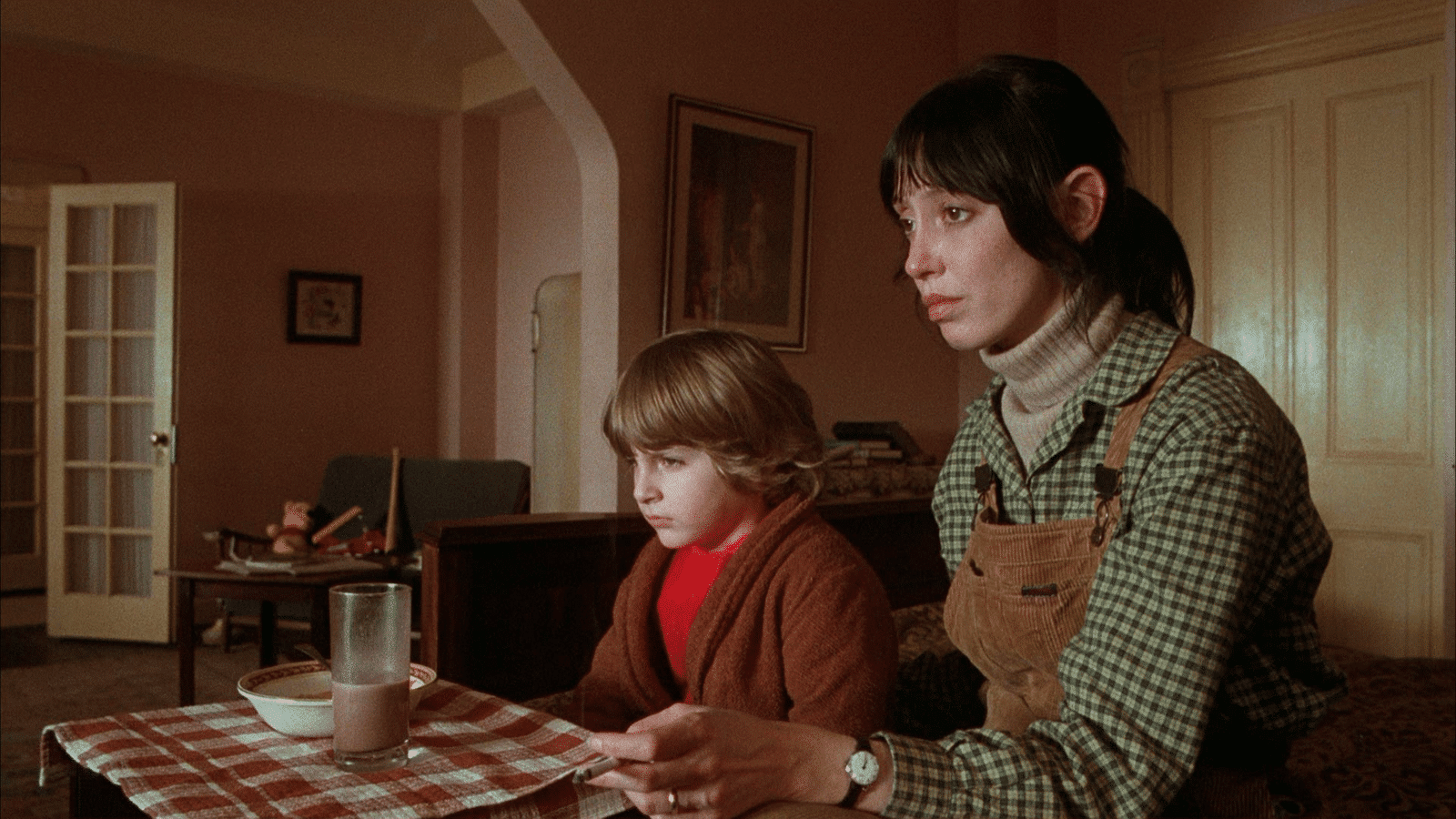 The creator of this series is Silka Lusia and she is used some of the twists from the novel. The basic structure revolves around Kirby Mazrachi (Elisabeth Moss) and how she tries to over come a violent assault by an unknown assailant. The fact is that he is still out there, roaming like a wild animal. Its been seen that he haunts the newspaper archivist.

The first episode is all about crime drama, in which audience would be made more familiar with Kirby . So basically its like opening the blinds between the viewers and audience.

Those who have read the book, would find it quite fascinating. It would be a visualize form of the book because the set up quite similar. But Luisa has made big alterations to how Kirby perceives the world. She has add this unique structure to it.

The reason why it stands out as crime drama is not because of its focus on the victim but also how Kirby’s nightmare are shown . How her memory fluctuates , every detail, this is what makes it more interesting to watch.

Tv veteran Michelle Maclaren who directed  Games of Thrones and breaking bad, directs the first two episode. The remaining six episodes are split between Daina Reid ( The Handmaid Tale’s and The Outsider), Elisabeth Moss who is on double duty.

The mental scars induces the same amount of pain as physical scars. Mental scars leaves a sensation of fear and sometimes it becomes impossible to overcome it. And the response to these mental scars is act of brutality. This series also tackles , on how police and journalism fails to investigate . They judge on the basis of what someone can remember. So they fail to get the right judgement and ends up losing the criminal . 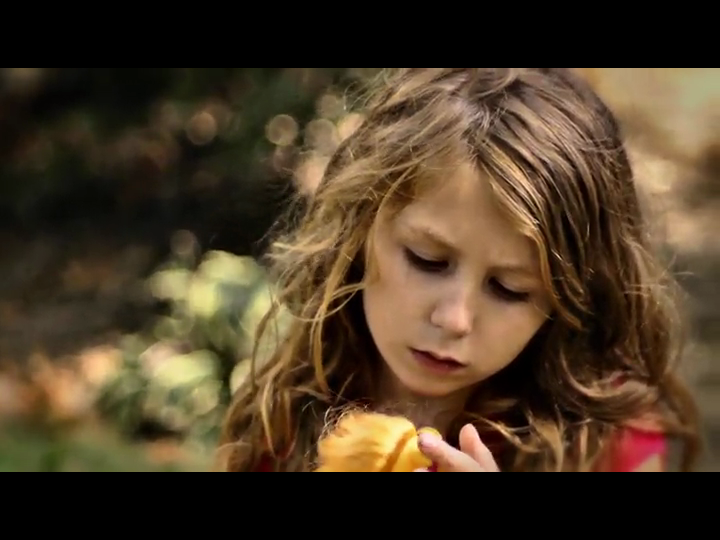 So in the series Kirby works at Chicago Sun Times , in archive department. So she has access to crime news story in the city . She can also view the photographs which were not published because of political issues. Looking at them and solving them might not be the solution to the trauma but thinking about what happened again and again was not an option either.

So all these events takes place in 1992 , so search engines was not to option to get information. So Kirby must rely upon microfiche readers, notes, long for gotten archives , warehouse full of evidence etc.

When she searched for this horrific mysteries in Chicago she came to know that there were various women who didn’t survive the trauma , revealing similarities between Kirby ‘s case and that of them.

So all those who love to watch crime dramas should surely go for this amazing piece.