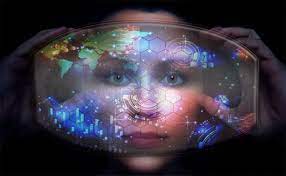 The pupil in our eyes is like a window through which light enters and through this, we can the beautiful things around us. When we experience visual imagination, our pupils respond to it by optimizing the amount of light hitting the retina. It then changes in response to those imagined things or items.

But those suffering from Aphantasia do not experience such pupillary response.

Let’s know more about the study conducted. The study was conducted by researchers from UNSW Sydney and it was published in life. The study stated that people who were suffering from Aphantasia were not able to respond when they were asked to imagine dark and light objects, whereas those without Aphantasia did respond.

In the first gauge, people with nonaphantasic were selected. Around 42 participants were selected and they reported visual imagination. Their eyes were fitted with glasses to track the movements of their eyes and pupil. 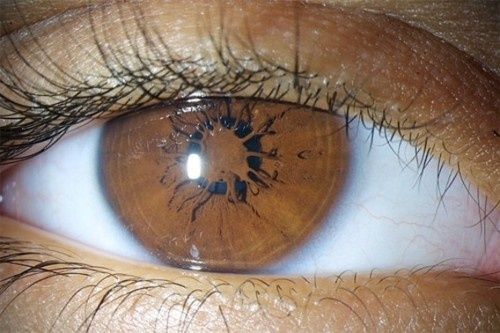 Participants were exposed to dark and light shapes in which pupillary response was seen. In dark shape, pupils tend to expand, whereas in light shape pupils tend to contract. These are the common reflexes seen when the eye verges on light or dark objects.

In the next step, their visual imagination was checked. In this, they were simply asked to imagine those light and dark objects, with open eyes so that they can check the movement of their pupils. They were asked to report the vividness of that imagination. 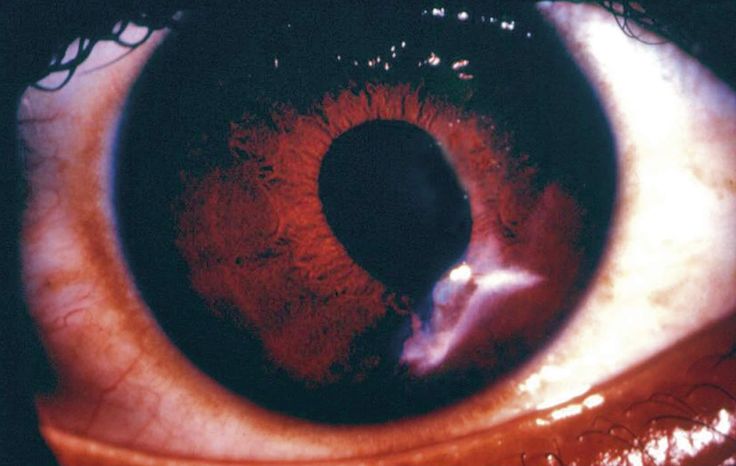 It was found that even in imagination, their pupil responded the same. That is it contracted and expanded similarly. The pupillary response is an adaption that optimizes the amount of light hitting the retina. They said that it was the first biological objective test for imaginary vividness.

Now after checking this, the researcher sought to test those suffering from aphantasia.

When these individuals were exposed to dark and light shapes, the response was similar to that of the general population. Their pupillary response was constriction to bright and dilation to dark.

However during the second study, when participants were asked to visualize the response was quite different. , The response didn’t differ in any circumstance. When they imagined dark shapes the response was similar in respect to, the imagination of light shapes.

But there was one problem with the existing method. People really can’t assess their imagination and it’s subjective. They are now close to an objective physiological test like a blood test to see if someone truly has it or not.

To get assurance, the phantasmic participants were requested to visualize four shapes instead of one. So no difference was seen in light and dark objects but they did show a difference imaging one versus four objects. It is known that pupil gets larger when we are doing a difficult task.

So imagining four objects at once is difficult. The pupils of Phantasia dilated when they imagined four objects instead of one, but didn’t change in bright and dark. This shows that they tried to imagine in this experiment but not just in a visual way.

These findings highlight the wide variability of the human mind and denote the condition of aphantasia.