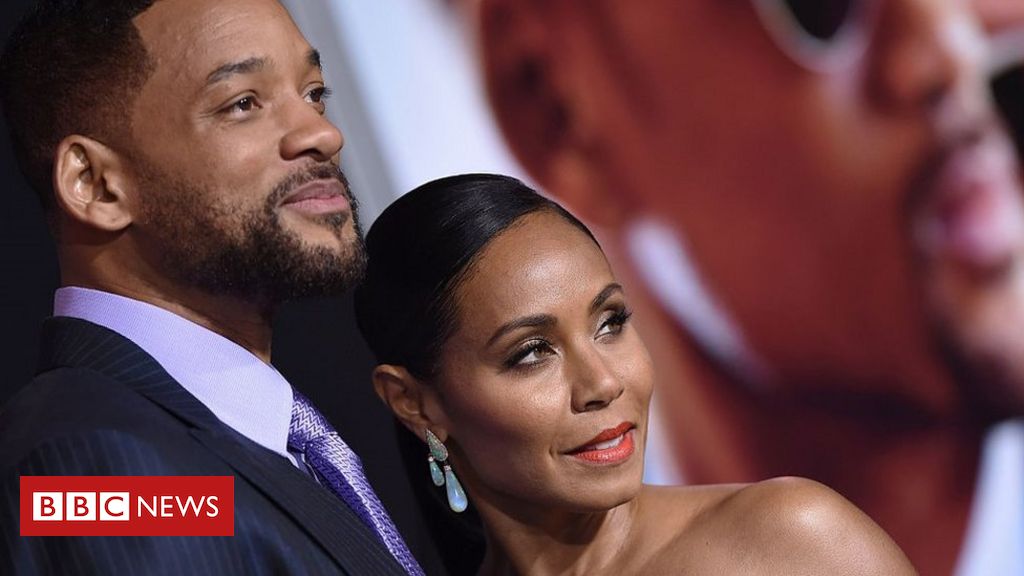 Will Smith is celebrating his birthday with his wife Jada Pinkett Smith. Know more here how he celebrated his 5oth birthday.

In 2018, he celebrated his 5oth birthday with his family. He was looking all energetic and powerful and young at this age. When a show started, Will Smith is showing anything but boring.

Will Smith is always known for his energetic, adventurous and cool personality. According to Jada in an interview, they planned many wild and crazy things for Will’s 50th birthday. Will asked Jada to come with him to perform sky activities and that it would mean him more than any gifts. And Jada being a good wife she went with him after she had a height phobia to her. But after phobia, she went with him and participated in those activities on her husband’s 50th birthday. 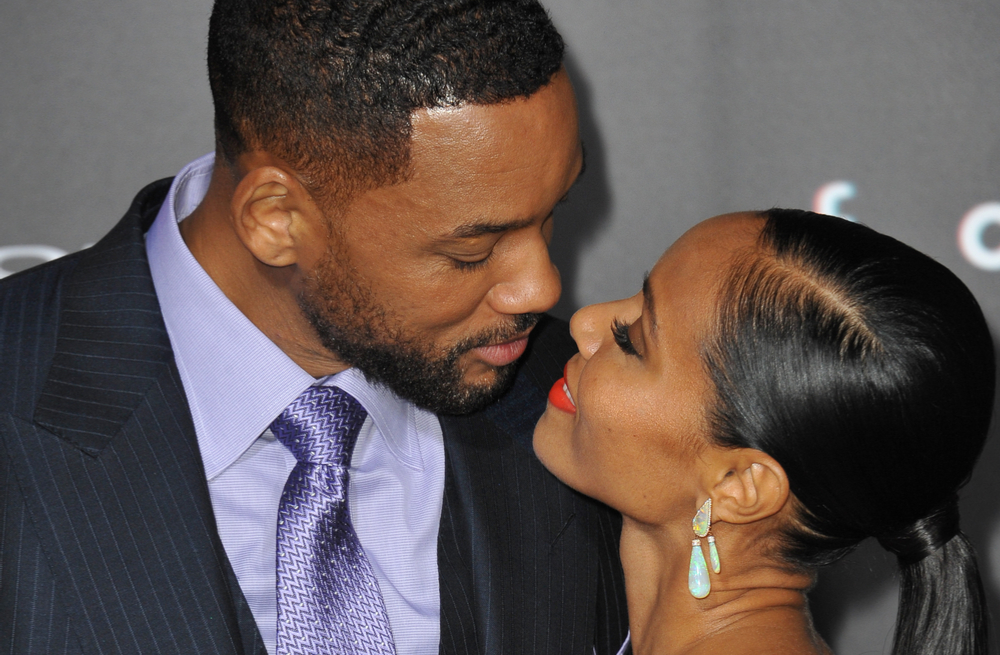 As one of Hollywood’s most iconic power couples, the Smiths have celebrated multiple awards wins, raised three kids, and jumped out of a plane—together. Smith and his wife walked down the aisle in 1997, and have been going strong ever since.

They are one of the most successful couples in Hollywood. And they both are being loved by their fans also. They said in a recent interview that they had made a rule in the house to live. So they can not shout on anyone in the house. This rule brings them in this journey a long way.

He showed just how adventurous he is on his 50th birthday when he and his wife Jada Pinkett Smith took on gravity for an extreme sports activity. Find out more about his life, wild boy behaviour, and more, ahead. Despite their drastic height difference, Pinkett Smith would soon become Smith’s leading lady off-screen a few years later.