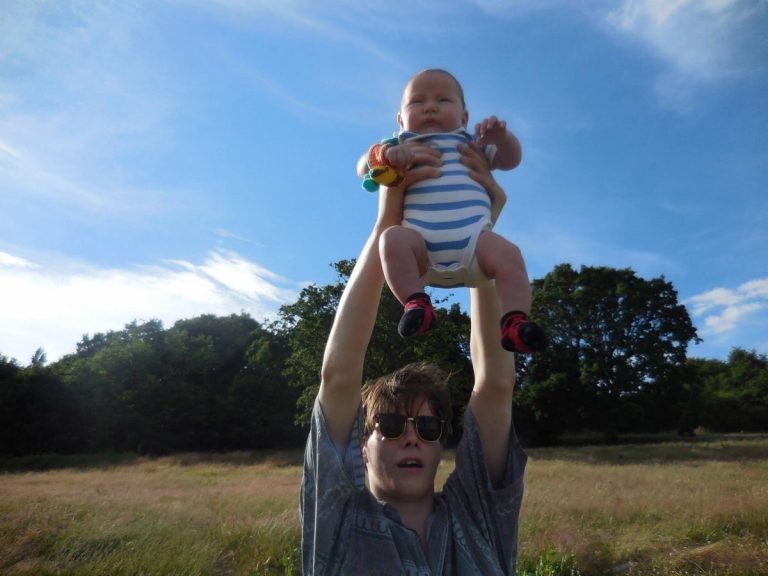 WHO IS CHARLIE HEATON?

Charlie Heaton is a British actor best known for his role as ‘Jonathan Byers’ in the Netflix original series Stranger Things. He is an actor as well as a musician. He is said to be 5 feet and 6 inches tall with golden brown hair and dark brown eyes giving out quite a handsome personality.

Charlie Heaton was born on 6 February 1994 in Leeds, West Yorkshire, England to father Crispy Heaton and mother Shelly Lowe. That would make his zodiac sign Aquarius. He was raised by his mother on a council estate in Bridlington. He also has two sisters named Kayleigh Heaton and Levi Heaton.

Charlie Heaton moved to London when he was just a 16 years old teenager and became a part of London noise-rock band Comanechi as a drummer. He went on tours with them for over a year. Then he also joined London- based Psychedelic band Half Loon. As he was struggling to pay his bills, upon his sister’s insistence he signed up with a commercial talent agency for some extra gigs. His first job was an eight-minute story-driven commercial for a swiss insurance company.

Charlie Heaton did a short film named ‘ Life  Needs courage’ in 2014.  As an actor, his debut role was in an ITV crime drama series called ‘DCI Banks in which he played the role of Gary McCready in 2015. Subsequently, in the same year, he then appeared in an ITV detective series ‘Vera’ as Riley. He also guest-starred in a medical drama series ‘Casualty’. After that in 2016, he bagged another role in a psychological thriller film ‘Shut In’, in which he worked with stars like Oliver Platt and Naomi Watts. It was followed by a considerable role in the Sundance Jury Award-winning drama film ‘As You Are’.

However, the biggest jump in his career was after he was cast as Jonathan Byers in the Netflix series ‘Stranger Things’ which premiered on 15 July 2016. From then on, Charlie Heaton has gained quick popularity in the industry. In May 2017, Charlie Heaton was cast for the role of Samuel “Sam” Guthrie/Cannonball in New Mutants, a 2020 film based on the Marvel Comic book of the same name. In August 2018, the BBC announced that Heaton would be playing Joseph Merrick, commonly known as the “Elephant Man”, in a new two-part drama. The casting drew criticism from a disability charity group, the group’s head saying that not using a disabled actor was a missed opportunity.

CHARLIE HEATON HAS A SON? PERSONAL LIFE AND RELATIONSHIPS

Charlie Heaton has an 8-year-old son named Archie with his ex-girlfriend Akiko Matsuura. She now lives in London with their son. Charlie Heaton met her when they were both playing for the band Comanechi. Eventually, they fell in love, and in 2014, Archie was born. Akika Matsuura is a full-time musician who has been a part of many bands over the years. Charlie Heaton and Akika are no longer together. They broke up in 2016 but they share a cordial relation just for the sake of their son. While Akika and Archie live in London Charlie has to spend most of his time in the United States for his work commitments but he tries his best to take out time and visit his son.

They were very young, probably in their 20s when their son was born. They had kept it a secret until 2017 when Charlie Heaton missed the ‘Stranger Things 2’ launch party in the US after he was reportedly stopped by security officials at Los Angeles airport who found traces of cocaine in his bag. He was denied entry into the country and instead of being arrested, was sent back to London. However, he has denied accusations of being busted for cocaine. It was then revealed that he has a son with his ex-girlfriend. It came as a surprise for many people who had no idea about it.

Currently, Charlie Heaton is dating actress Natalia Dyer, his co-star in Stranger Things. They fell in love during the shooting of the first season itself in 2016. Charlie Heaton and Natalia Dyer made it official when they walked the Red Carpet as a couple at the ‘Fashion Awards’ at Royal Albert Hall in London.

The Queen Is Back With The CROWN season 4!! Crown Season 4 hopes to take over Fans Once Again

Soon after, they were often were seen spending time together in public and indulging in PDA. At the ‘SAG Awards’ in late January, Charlie’s girlfriend finally opened up about their relationship and how it is to work with her boyfriend, stating that while there are “pros and cons” to it, “It’s a lot of fun” too. On January 24, 2018, they walked the red carpet side-by-side at the National Television Awards at London’s O2 Arena, and also presented an award together. They also admire and show love for each other on social media on various occasions.

Charlie Heaton was in news back in 2017 for missing the launch party of the Netflix series Stranger Thing 2 as he was detained by Los Angeles Airport security officials who found traces of cocaine in his bag. But instead of being arrested he was deported back to London and denied entry into the States. He has always denied any such accusations.

Stephanie Lazarus: Where is she now? Accused for Murder: Now Bailed? Exclusive news!!