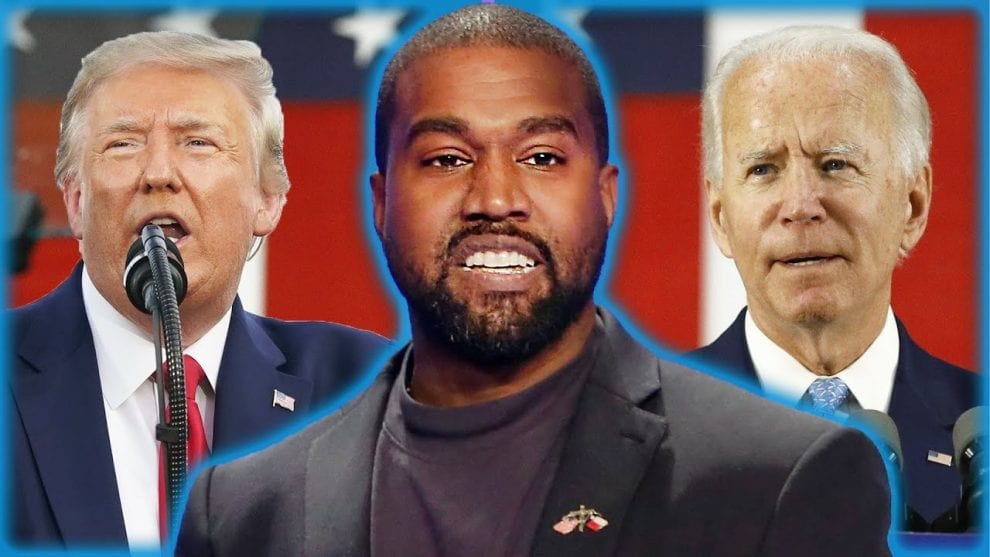 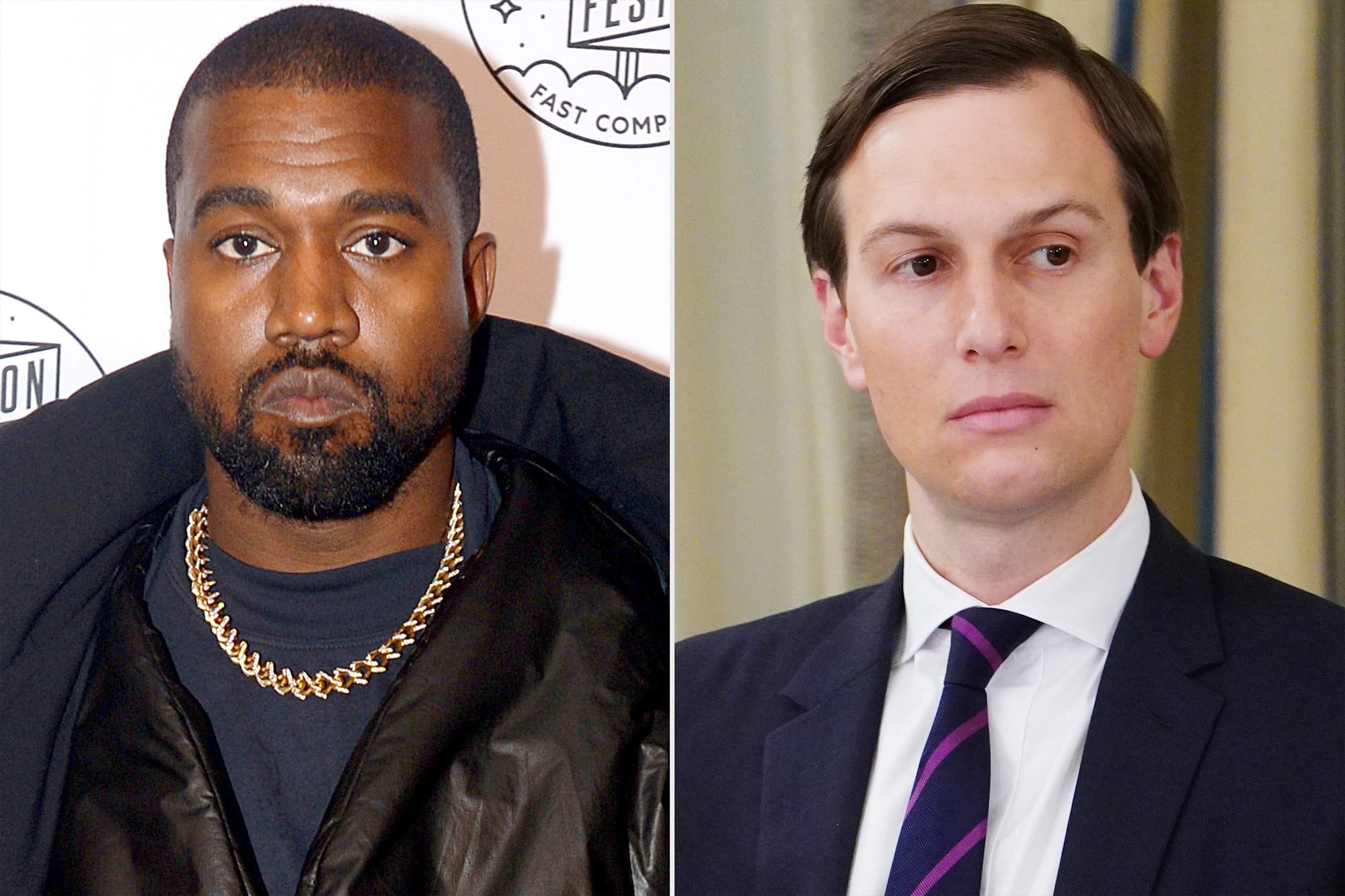 White House senior adviser Jared Kushner confirmed Thursday that he had a “friendly discussion” with Kanye West in Colorado last weekend, reported by the news. But he did not make clear that what they discussed together whether it was related to their coming elections.

Jared Kushner is the son-in-law of President Donald Trump. When Jared and Kanye West were spotted together they created doubts about his election stance. Because he made clear earlier that he is not a supporter of the President anymore. He announced this news earlier in the interview.

As you all know the US presidential elections are now making a buzz all over the world. And Trump who is the current President of America is making everything possible to make it happen and become President once again.

Kanye West was a producer first, then rapper and now he is already on the ballot in three states. He is getting all attention which he needs and requires. Rumors said Kanye West did not meet with Kushner over the weekend only, the pair talk “almost daily,” which is pretty damn weird. And the public is also wanting answers from him that what exactly he is up to.

Kanye West didn’t sound happy that the New York Times contacted him about a private meeting he had this weekend with Jared Kushner. Kushner is the senior advisor as well as the Son-in-law of President Donald Trump. 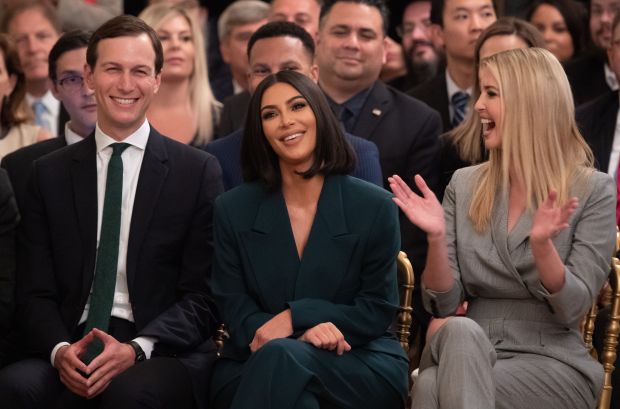 He answered the question that they were discussing in a book called”Powernomics”, which audience and media find this answer a lame one.