Gadgetsblog
HomeEntertainmentJoey King And Jacob Elordi: Joey King Says She Won’t Date Another Actor After Her Breakup With Jacob Elordi!... 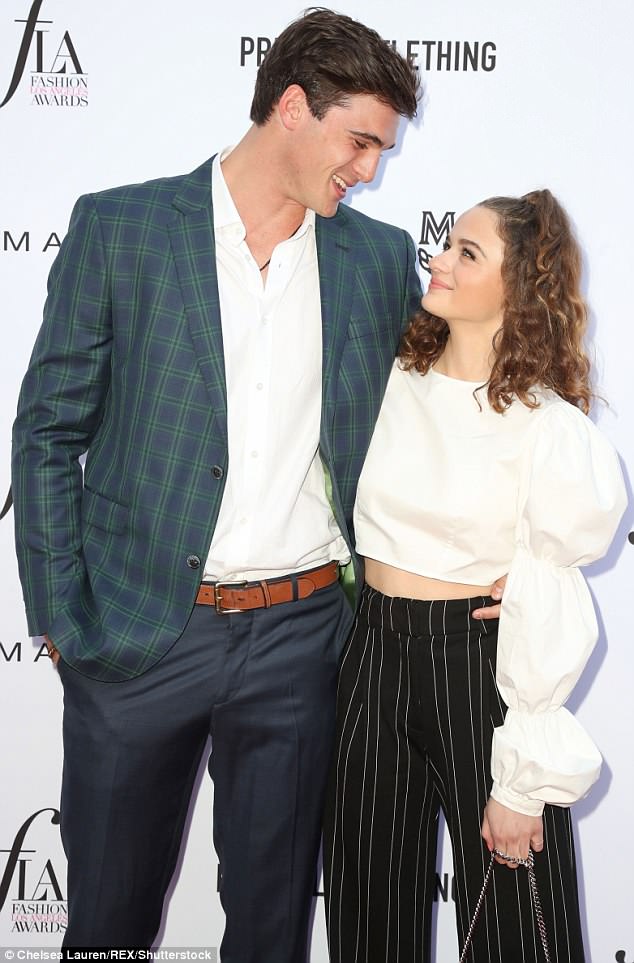 Joey King And Jacob Elordi: Joey King Says She Won’t Date Another Actor After Her Breakup With Jacob Elordi!… 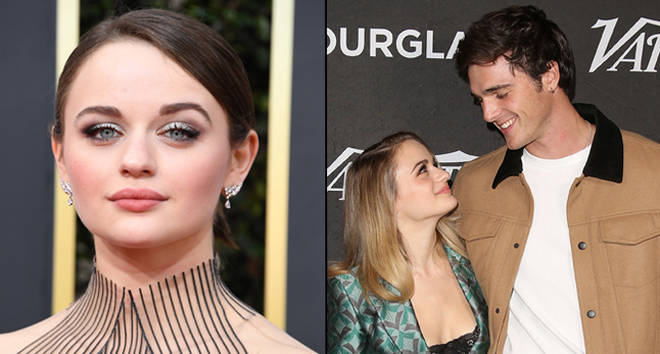 However when she was asked by a reporter that if she ever dated another man after her breakup then she replied a big NO and added she could not date anyone. She also added she had learned most she learned in her life from him.

Joey King is saying thank you to her ex-boyfriend and Kissing Booth star Jacob Elordi. In a recent interview, she talked about her year-long relationship with ex-boyfriend Jacob Elordi and what she learned from him. 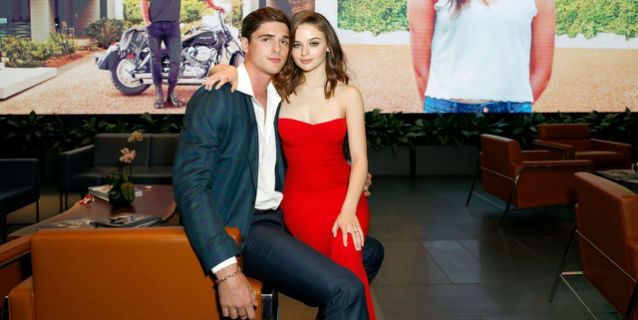 She got superreal after her breakup about her dating life. Although they did not reveal publicly about their breakup for a long time they did not even speak about it very much. But it looks like she did not have any hatred for her ex-boyfriend Jacob which is some kind of goodness.

Another Kissing Booth co-star Taylor Zakhar Perez said he won’t mind dating King one day but it seems like it will not happen anytime soon.  And also she linked herself to Producer Steven Piet and looks like they are dating each other. But there is not much confirmed about the news.

As you know, the couple Jacob and King quietly dated after meeting on the first Kissing Booth movie and split in 2018. And they did not even reveal about their relationship when they were dating and not even after their splitting up. But it did not affect their work as well as their lives because they two are now friends still.

While their relationship did not work out very well but the two are very good friends and tweeting each other’s work on their account.