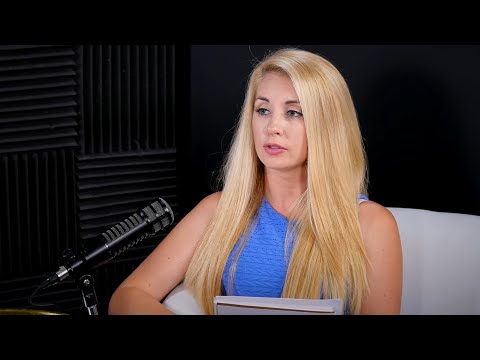 Millier Weaver, a conservative filmmaker associated with Infowars, was arrested at her Ohio home hours before the release of her documentary “Shadow Gate”. 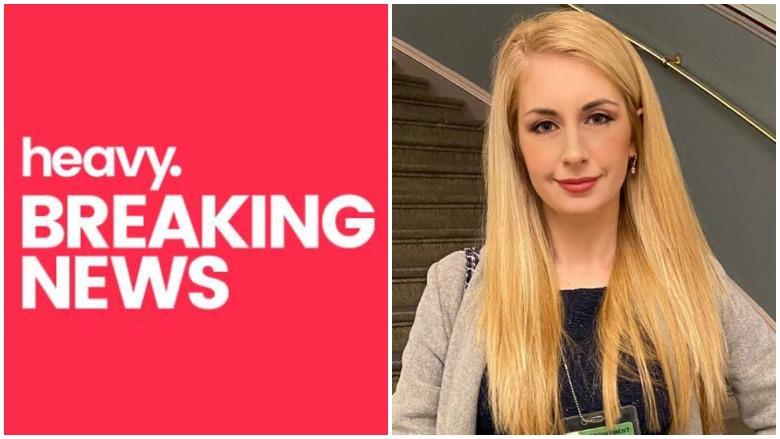 The timing of her arrest flamed conspiracy theories online, with critics wondering whether the arrest was related to the Shadow Gate documentary. Millier Weaver claimed she had uncovered a plot, orchestrated by both major political parties, against President Donald Trump and that the documentary would explain how it all worked. After her announcement, she got arrested by the police from her home.

Although banned by YouTube, this video has gone viral on other platforms like “Great News International” and has been viewed by millions of people. People are doing viral this video like anything. The film is based on the testimony of two high-tech whistleblowers, known as Tore and Patrick Bergy, who worked for private contractors. They were hired by the intelligence bureau to develop high profile software.

What charges were made on her and her husband?

Millie Weaver & Her Husband Are Both Facing Felony Charges in Ohio. She got arrested on 14th August 2020 from her house. Now this couple facing four charges mainly:

The Weavers were being held over the weekend without bond. They were expected to face a judge on Monday, August 17, although it was not clear whether they would physically appear in court or remotely. After this pandemic hit badly maybe they appeared remotely and not allowed to go to the court.

Author Mike Dice, who wrote a 2019 book called The Liberal Media Industrial Complex, shared a video on Twitter that purports to show the moment Weaver was arrested at her home. The video got viral within hours but later Youtube deleted it. But Weaver got followers more than 70000 followers which is quite good for him.