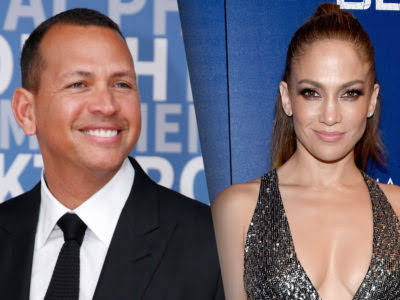 The Meaning of Mariah Carey is going to release soon within two months. There are so many rumors are updating about the memoir of Mariah Carey. According to some tabloids, the book will be published by Andy Cohen Books and they are demanding some more late rewrites. And this is creating a problem for Mariah. Let’s see how true the fact is?

The tabloid said that The books by Mariah have some less spice and drama. And on the other hand, Cohen is demanding more drama in the book. This means that Cohen is demanding Mariah to open each and everything starting from her drama with Jennifer Lopez. And the most important is her marriage to Nick Cannon. 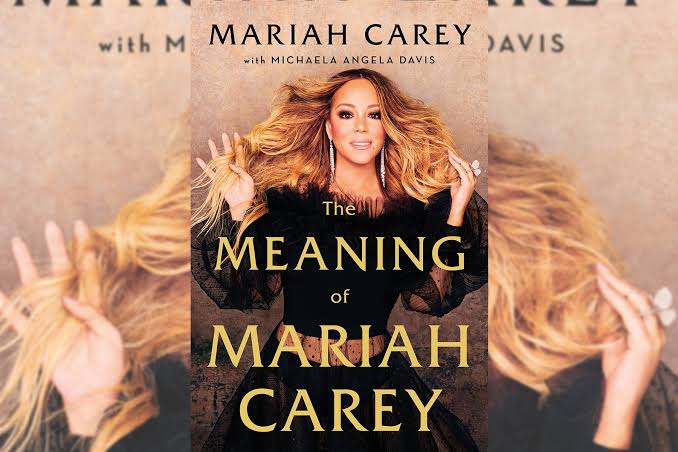 Actually, Cohen makes his living full of embarrassing and dirty stuff. So he also expects the same from Mariah. He doesn’t understand anything with this stuff and drama. So you all can take these stories as grain only with salt, not with spice. Even before the announcement of the release of the book. Carey’s book was written and revised. But the editor team point out some errors in the story but not Cohen, who is the head of the editing company.

Some sources also claim that there was a problem at the starting of the book as the first draft was too dull to read. But everyone knows that everyone can’t read the very first draft of the book. Even the publishing company has some rules and restrictions about privacy to not leak any of the information. Thus, it is impossible that this source knows the first draft. 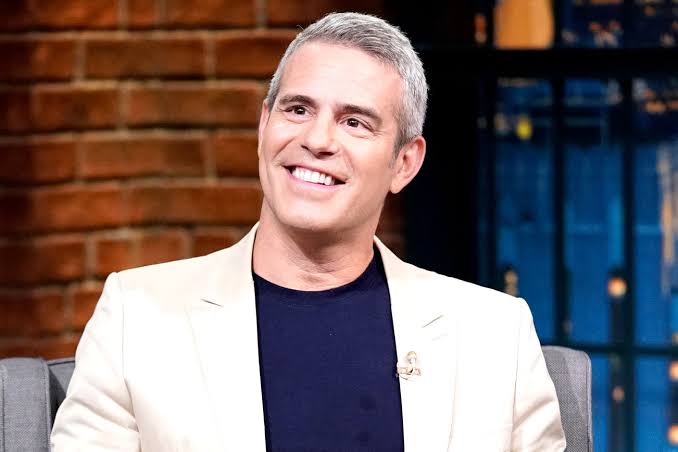 Talking about Cohen. Cohen worked with most of the talk shows such as The Real Housewives and This Morning. He also won Emmy for the Top Chef. Although, nobody claimed Cohen that he wants more drama in the Book.