Psycho-Pass watch order: Psycho-Pass is an anime series (Japanese) by Production I.G. the story is written by Gen Urobuchi and is directed by and Katsuyuki Motohiro and Naoyoshi Shiotani. The illustration credits of Psycho-Pass go to Akira Amano. The story depicts the near future i.e., the 22nd century. Sibyl System is prevalent in that era which is to be followed by every citizen.

The system is developed by the Public Safety Bureau because of the increasing crime rate in Japan. The system has a wide network of scanners that are powerful and active. The system has the ability to know the mental state of a human being. The test is called Psycho-Pass.

Psycho-Pass watch order: The anime is liked by the tech-lovers as it is majorly science-based and involves psychometric tests. The philosophical stories are commendable and out of the box. The anime can take you to another level and enhance your thinking ability. The anime has action scenes too. Each scene of the series is fascinating and it never disappoints the viewer and keeps them engaged. 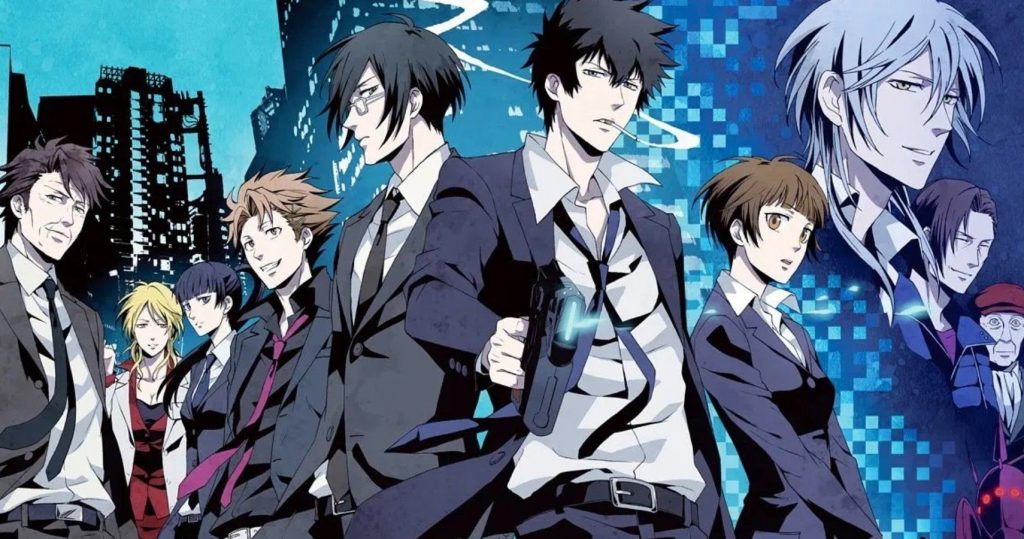 LAUREN PARSEKIAN: WHO IS SHE? WHAT IS HER CAMPAIGN? IS SHE MARRIED? RELATION WITH BREAKING BAD ACTOR EXCLUSIVE NEWS

The animation is also brilliant with no doubt. However, the anime is focused on a single theme and doesn’t show other dimensions of life. There are few movies released based on the series Psycho-Pass. The characters are fit in their roles be it the main or the supporting characters. The series has a total of 41 episodes covering all three seasons.

Psycho-Pass watch order: The trailer of the series is given below. Watch the trailer if you haven’t.

Do you want to know the Psycho-Pass watch order? Check the watch order mentioned in this article. You can find the release order as well as the chronological order.

Psycho-Pass Sinners of the System Case 3: Onshuu no Kanata ni (2019) 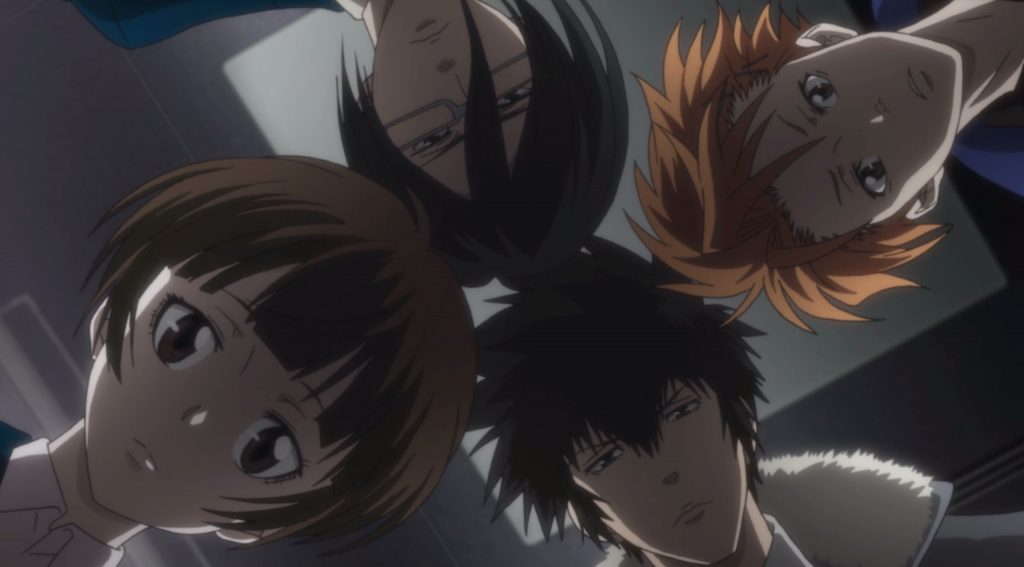 Psycho-Pass watch order: The anime is short and nice, there is nothing complex about the storyline or timeline. The main idea behind the series is clearly mentioned. However, there is an interconnection between the movies and series. There are new characters introduced in the last season of the series. The setting of the story is great. The chronological Psycho-Pass watch order is the best one to follow if you haven’t yet started watching it. The series enhances your perspective and paves the way to a new dimension.

TRAVELERS NETFLIX SEASON 4: IS IT OUT? CONFIRMED? LATEST NEWS: THE WAIT OVER! RELEASE DATE | TRAILER

Psycho-Pass watch order: You can watch the movies and all three seasons of Psycho-Pass on Netflix and Amazon Prime.

Q: What is the best Psycho-Pass watch order?

A: The chronological order is the best to watch Psycho-Pass.

Q: When was Psycho-Pass released?

Q:  Where to watch Psycho-Pass?

I hope this was helpful. That’s all about Psycho-Pass watch order. Stay tuned to know more about your favorite shows!!!