Black Clover Yuno: SHOCKING TRUTH!!! REVEALED After the show left it’s “Prince” with a cliffhanger, what happens to Yuno now ? 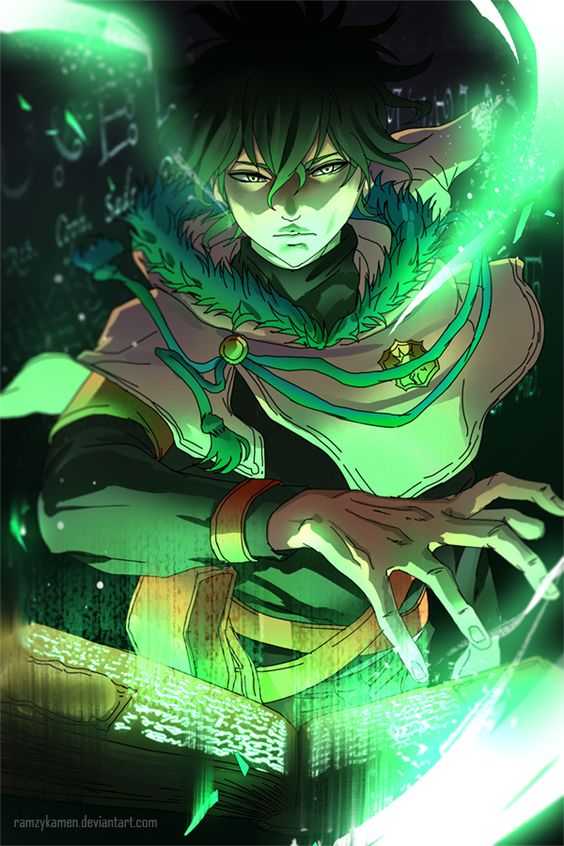 Black Clover Yuno – Black clover now has taken the anime world by storm with its latest season on the line, and with its newest episode released there is this underlying truth about Yuno that we are yet to discover. Season 4 of Black Clover practically left us at the edge of our seats with the Spade King Arc on the run.

Black Clover is arguably one of the most popular Shonen anime made in the past few years and is adapted from the Japanese manga of the same name by Tabata Yuki. Unfortunately, the anime is said to have ended with its last season, being aired on March 30, 2021, where the Spade King Arc has been cut in half, as the manga itself has not provided an ending to the current arc. Fans were upset about the abrupt ending of the arc, but many have speculated that the anime is to be renewed and that is because the author is yet to make some revelations about the plot and a main ‘Yuno’.

So who is Black Clover Yuno and what roles is he yet to play, let’s find out? 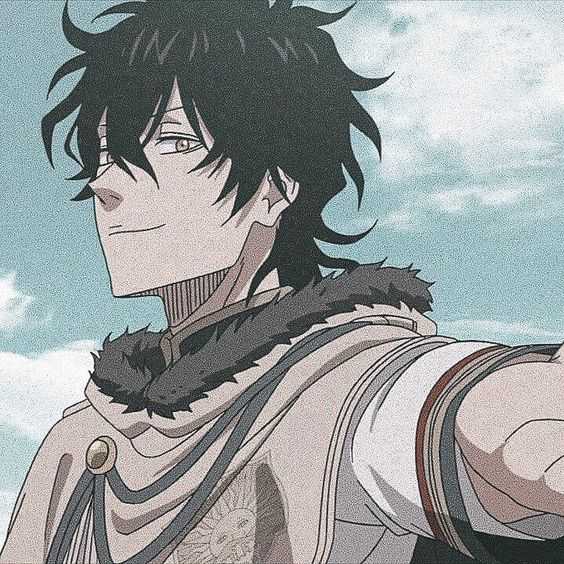 The world of the Clover is filled with magic and unfathomable adventures that almost make you question your existence. The Clover Kingdom is where one can not survive without magic whatsoever, and in this realm of magic, resides a peasant orphan with no magical power in his domain, all he possesses is his brute strength his idiocy, and his will to become the next wizard king to acquire control over the Kingdom Of the Clover.

Being orphaned at birth, with no magical powers Asta, is a boy abandoned by his mother at the doorstep of a church in Hage; which is a village in the Forsaken Realm of the Clover Kingdom, with dreams to become the next wizard king with no magical powers, Asta embarks on a journey to battle demons along with his chief rival and mate Yuno. 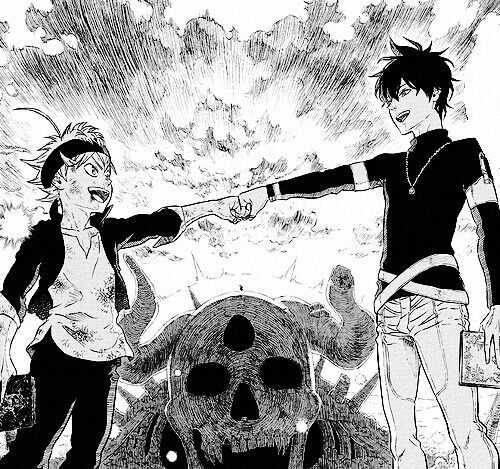 Asta and Yuno were both cuts from different clothes, one had brute strength and a thorough competitive nature while the other possessed magic and had the presence of the wind, calm and collective, yet both aspired to acquire the throne of the wizard king. Yuno had a similar story to Asta, abandoned in childhood,  at the same church, both have been inseparable since childhood, but sparks of rivalry blaze within when both are deemed to conquer the throne to rule the Kingdom.

As teenagers, Asta and Yuno are chosen to become Magic Knights. Both attend a magic ceremony to each receive a Grimore suited to their abilities at the age of fifteen, which was supposedly their coming of age year. Although each grimoire has a picture of a standard three-leaf clover on the cover (symbolizing integrity, hope, and love), Yuno receives an extremely rare four-leaf-clover grimoire (symbolizing good luck), while Asta is embarrassed when he does not receive a grimoire.

Yuno is attacked by a disgraced former magic knight intent on stealing the Four-leaf clover grimoire. Asta is badly beaten by the thief, who ridicules him for having zero magic potential. Asta’s determination to win and Yuno’s words of friendship summons a damaged black grimoire with a legendary five-leaf clover, which supposedly symbolizes the Devil.

The first season of the Black Clover anime TV series was directed by Tatsuya Yoshihara and produced by Pierrot. The season adapts the first nine volumes (chapters 1–75) of Yūki Tabata’s manga series of the same name, except for episode 13 (which has a separate storyline from the manga) and episode 29 (recap). The story first aired back in January 2017 and stood at an 8.1 rating IMDb.

The anime has become one of the top-rated Shonen anime of recent times, with its latest season aired together with Jujutsu Kaisen and Attack On Titan; The last season, Black Clover stood tall and made a mark. The month of March 2021, had been the most heated season for all the weebs with all these spectacular shows being aired one after the other. 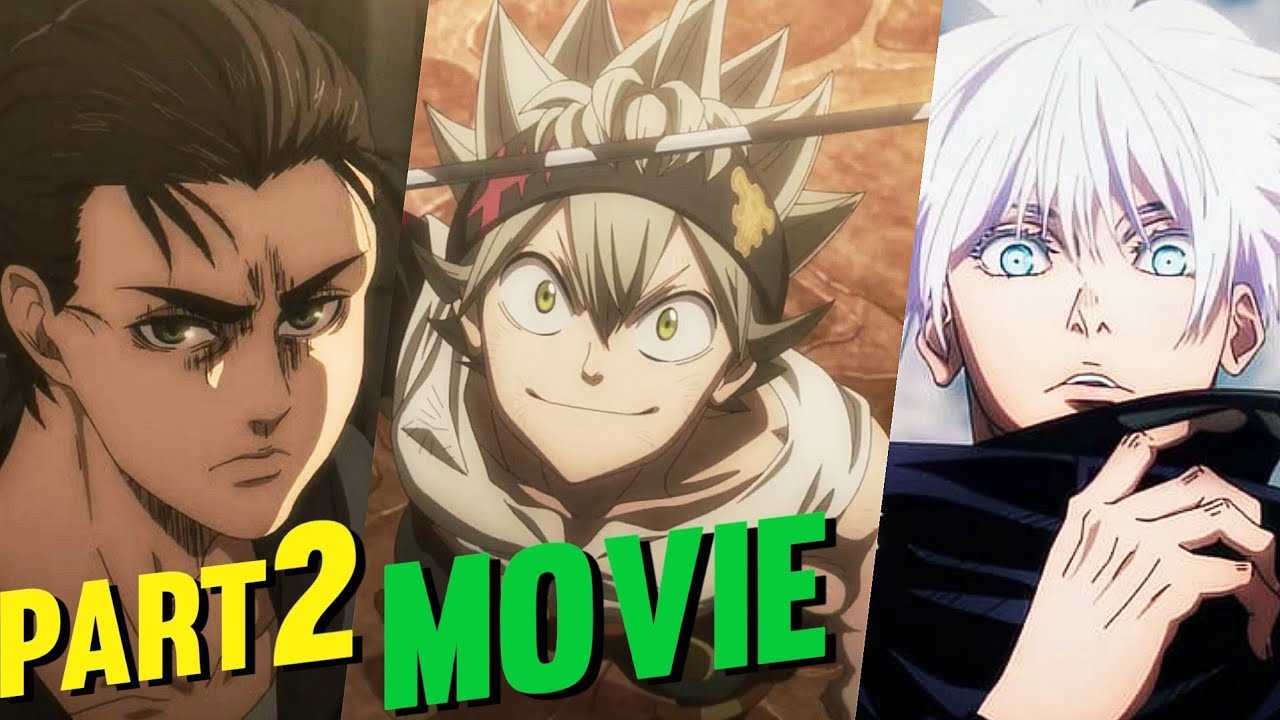 Black Clover Yuno: Who is Yuno?

When left abandoned at the church after the downfall of his family, young Yuno had no choice but to grow up on his own, without the love of his parents. Yuno Crossley grew up at the church of Hage, along with Asta who he grew fond of, despite both of them being opposites, Yuno had always been inspired by Asta’s dreams and ambitions as a boy with no magic of his own.

He wields a four-leaf clover grimoire and is a magic night of the Clover Kingdom’s Golden Dawn and Royal Nights squads. He is later promoted to vice-captain of the Golden Dawn. He’s a calm and emotionless demeanor and speaks only when he really needs to convey his thoughts. His manner of speaking often makes people misinterpret his actual thoughts. 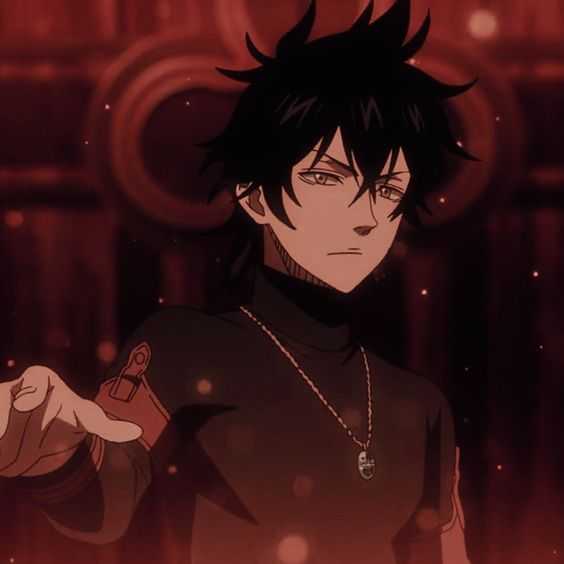 Despite his detached nature, Black Clover Yuno harbors a strong ambition to be the Wizard King, which he developed while growing up with Asta. Additionally, Yuno has a sense of rivalry with him so strong that he will go to any length to stop anyone who tries to put Asta in harm’s way.

Unlike Asta, Yuno has a calm composure – at times he is considered a genius, keeping in view, the always planned out tactics he uses to deal with his enemies – he yields the magic of the wind, which he possessed even before he acquired the four lead grimoires. Along with the wind magic, he used spirit magic, which is basically the summoning magic, and the creative magic. 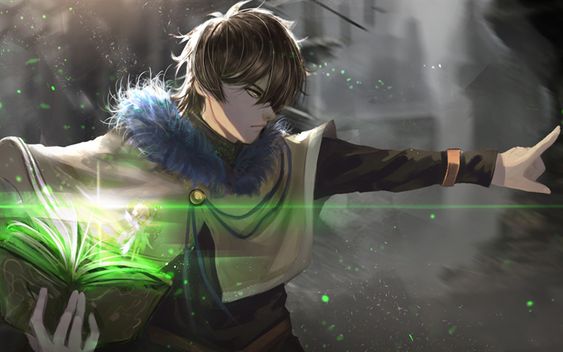 Just like  Asta, Black Clover Yuno is always considerate and conventional at times and holds a strong sense of responsibility towards his friends.

Black Clover Yuno: What Secrets Does He Have?

The Spade Kingdom arc has enthralled the audience with its constant plot twists and surprises. As of now, the official Black Clover account has announced that the anime will not be getting a renewal as the manga itself is on hiatus, with the  Spade Kingdom Arc still on the line. With no scope to cover on the producers are forced to bring an end to the anime as of now, but fans are hardly upset over the news as the Arc is yet to be completed with a bunch of secrets to be revealed. Thus they are waiting for renewal be it 2025!

In the Spade Kingdom Arc, we saw that the Golden Dawn was annihilated, as barely half of its members survived Zenon’s attack. While Vengeance could have saved himself from being abducted, he chose to use his remaining power to heal Yuno.

Only one can become the Clover Kingdom’s Wizard King, and the audience is betting on Asta. 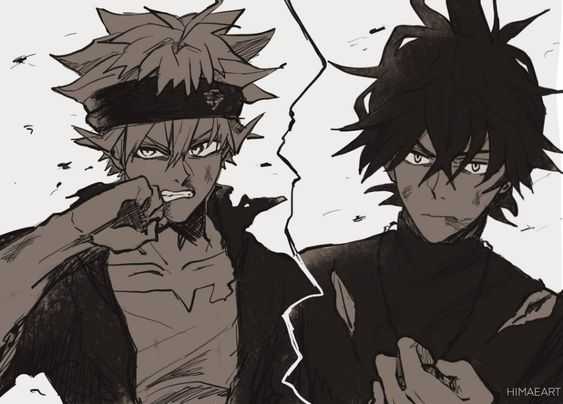 Asta and Yuno promised that each would work towards becoming the Wizard King; however, only one of them can achieve that position and title. With the protagonist as his contender, Yuno doesn’t stand too great of a chance at success, but neither of them is willing to give up.

With Tabata Yuta’s announcement of declaring Yuno Crossley as the PRINCE of The Spade Kingdom, there is a lot to explore about Black Clover Yuno in regards to his future.

IOTA Price Prediction 2021: How High Can The Internet of Things Altcoin Go? Should you Buy it?