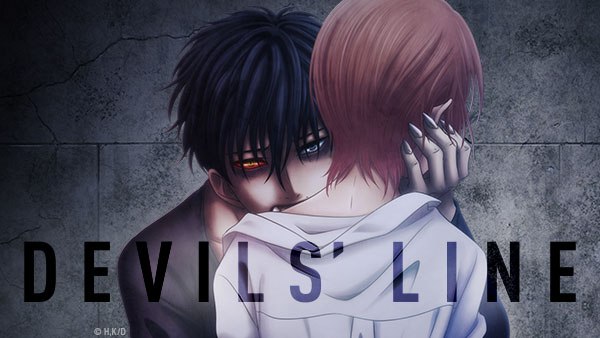 Check out the ratings of the first season of the Devils’ line anime show right here!

Devil’s line or Debiruzu Rain (in Japanese), is manga series written as well as illustrated by Ryo Hanada which falls under the genre of Dark Fantasy. This was then adapted in the anime series with the same name as the manga. The manga has 66 chapters within its 13 volumes.

This was premiered on April 7, 2018, to June 23, 2018. The anime adaptation was done by the Platinum Vision. This manga was published by Kodansha and was published in the English language by Vertical.

The anime television series was directed by Hideaki Nakano, written by Kenji Konuta, and Ayumu Hisao, produced by Yoshihiko Yamazaki, Kisara Takahashi, and Kazumi Satio, the music was given by Kana Shibue and licensed by Sentai Filmworks. This anime series aired on AT-X, Tokyo MX, BS 11, Sun TV, and KBS.

Though it was not a major hit but this anime show has indeed gathered a good number of fans, and quite a few more viewers. They are eagerly waiting for the release of Devils line season 2. 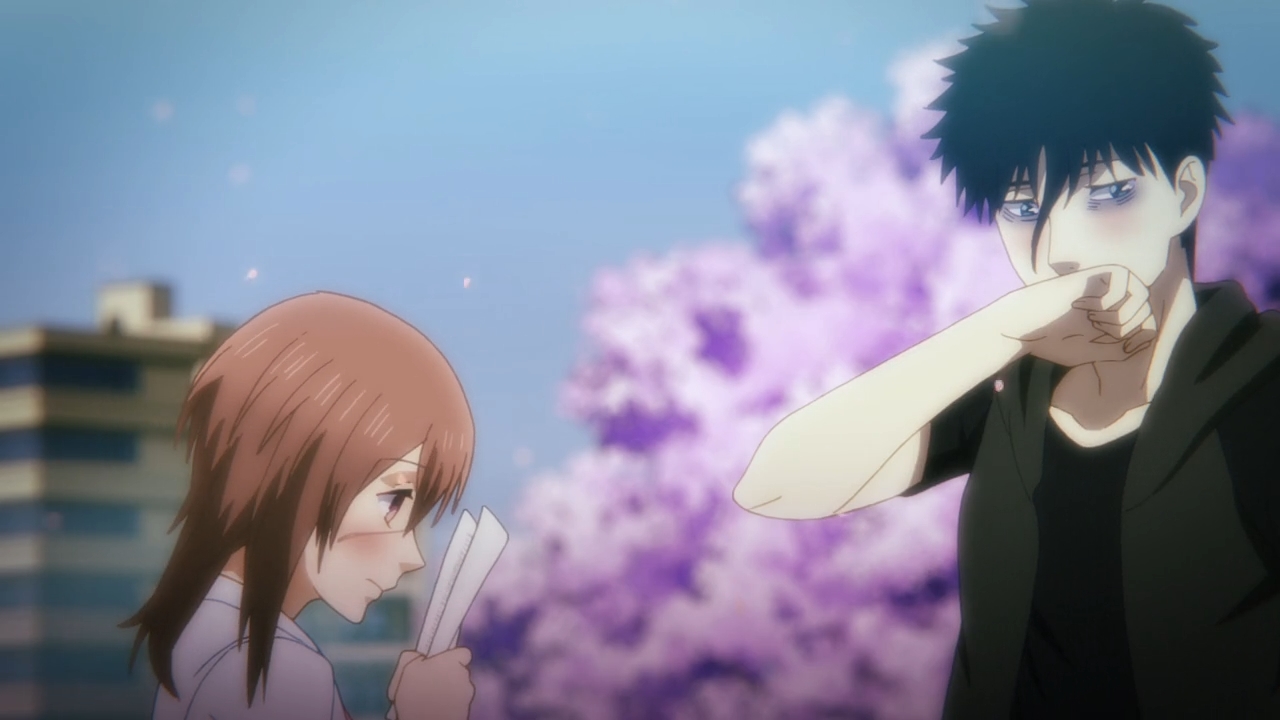 The plot of the Devils’ line –

This story is all about vampires who are also called the devils. These vampires live within the human society, with human beings, and look like normal humans only. The story revolves around the male protagonist vampire, Yuuki Anzai, a half-blood vampire. He craves human blood and literally hates the fact that he is a vampire too, not only him but all the vampires.

Yuuki works as a police officer as a member of a vice squad named Division – 5. He is basically appointed for the proper investigation relate to all the vampire-related crimes that occur in the city.

His life turns upside-down when he meets the female lead of the show, Tsukasa Taira, a college student who is a human. Yuuki saved this college student from one of the vampires who was trying to kill her. He took her with him in his protection. Tsukasa Taira is a kind and warm-hearted person who fell in love with this half-blood vampire, the moment she saw him.

The story moves ahead and they both started dating each other, while Yuuki craves the human blood but strives harder not to drink her blood and become a monster and annihilate the entire city into mere ashes. 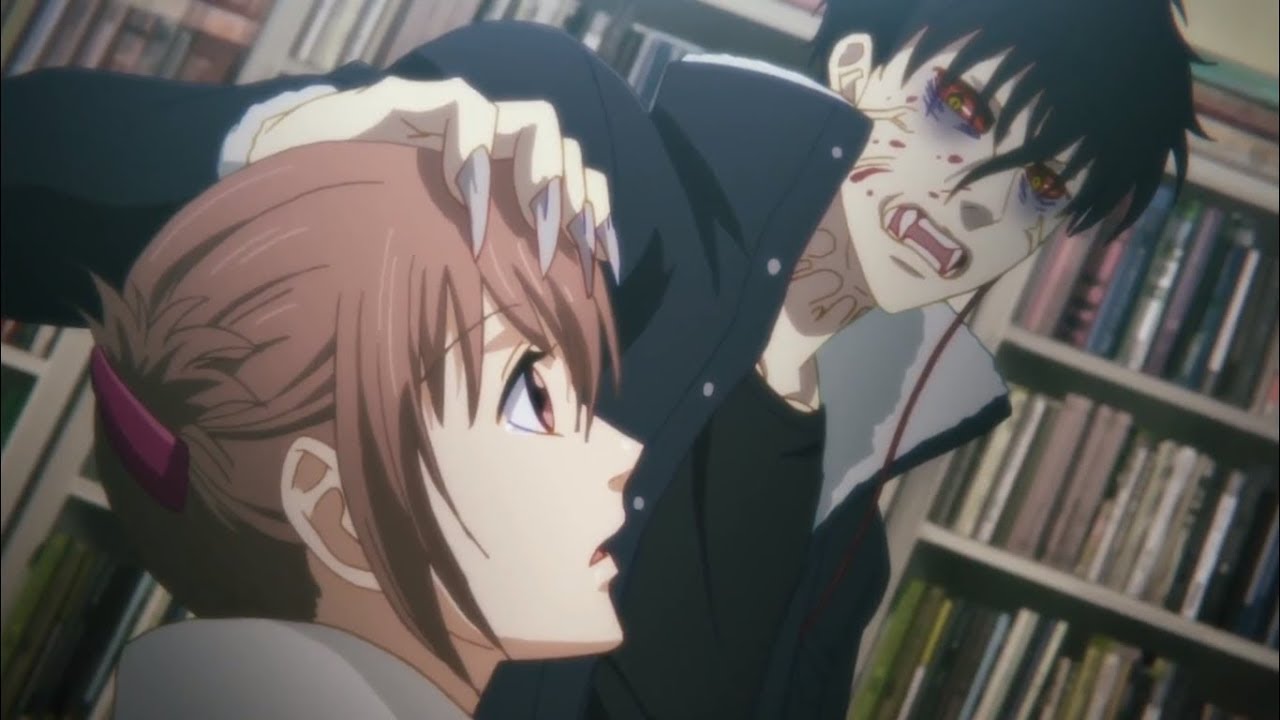 When Yuuki dates Tsukasa, he becomes forced to calculate his relationship with her with his hybrid ancestry.

The characters of the Devils’ line –

The first two characters are the main ones and the rest are the supporting cast.

She experiences love at the first sight with a vampire, Yuuki, when he saved him. She faces so many problems while in a relationship with Yuuki as he is a half-human but still she somehow manages to stabilize the relationship with him. 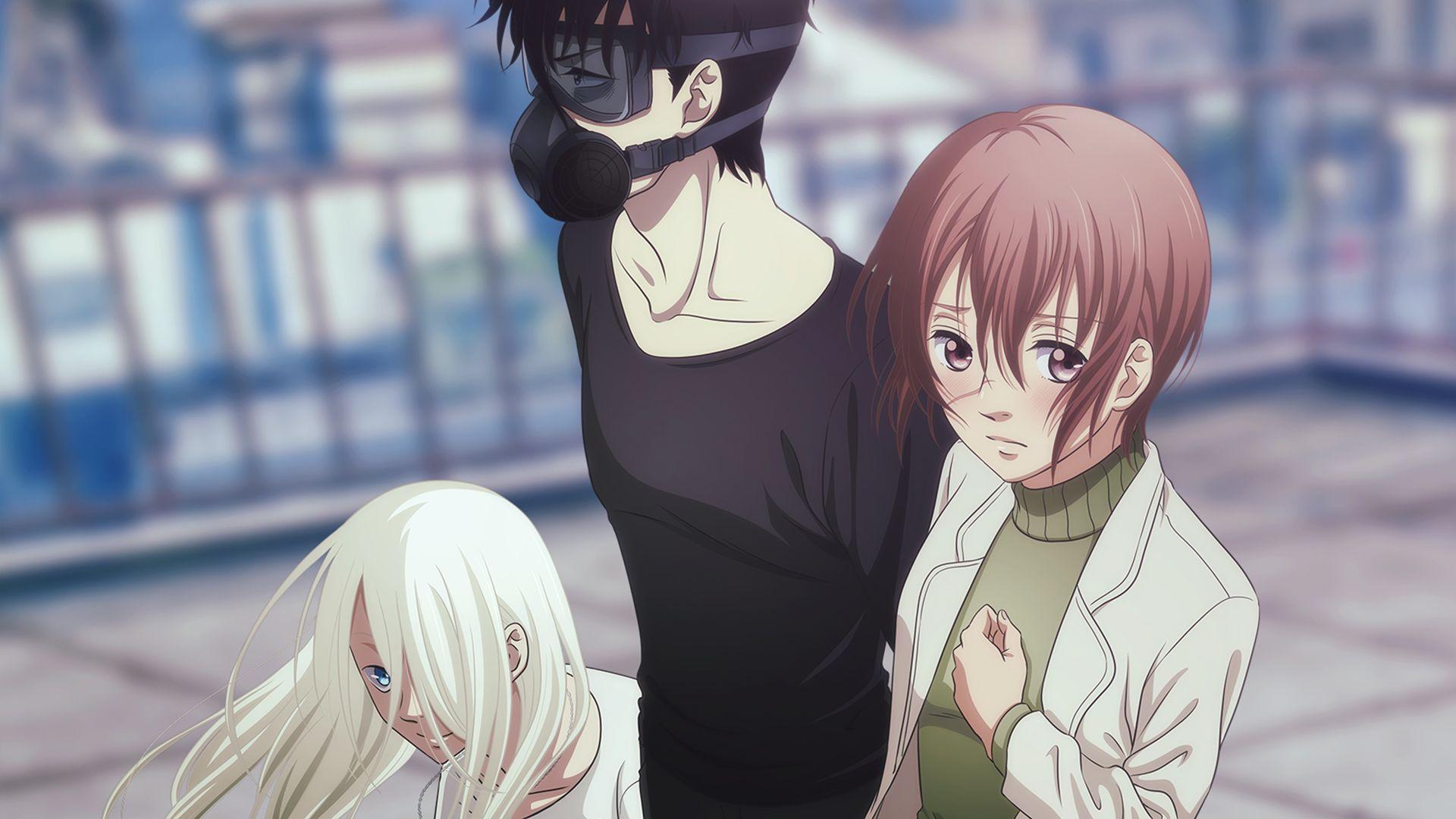 The release date of the Devils line season 2-

The first season has 12 episodes and after the completion of the first season, the studio, Platinum Vision, released the Original Video Animation (OVA) episode named, Devils’ Line –  Anytime Anywhereonly for the fans. But after this, no one from the team ever talked about the show and about the release date of the Devils line season 2.

Though there are some of the anime series that took several years to release Devils line season 2 and same can be the reason for the release of this show too. All the manga chapters have been shown in the anime adaptation and nothing else is left to show but there is still hope as the writers are still working on writing this manga further.

Keep your eyes and ears open as there can be any announcements from the team of Devils’ line for the release of Devils line season 2 as the industry of the anime series is not so predictable. Till then, if you have not seen the first season, go check it out right now on Netflix.

The English dub is also available and if you are interested, do check the episode on HiDive, Hulu, and Netflix.

The trailer of the Devils line season 2 –

Since there are no official announcements regarding the release of Devils line season 2, there is no trailer for the same too. Once it will be out, you can watch it on Netflix.

Until next time. Stay tuned for all the updates of this anime series!