The famous radio personality Nancy Quill was born on 21st May 1959 in Raynham, Massachusetts. Both her parents worked in radio stations, in fact, her father, Joseph Quill was the owner of a radio station called WSNE-FM that is now known as WRLM. This pretty much explains her keen interest and expertise in radio stations. 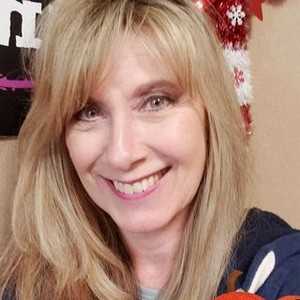 Nancy’s zodiac sign is Gemini and she is of American nationality although her being caucasian. She did her schooling at Bridgewater-Raynham Regional High School and then graduated from the University of Massachusetts at Lowell with a degree in music education. The 62-year-old radio jockey now resides with her family in Boston, USA.

Nancy Quill is has been a famous radio personality and voiceover artist for the last 38 years and continues to be one. Since she was a small child, Nancy was interested in radio and music. So she did her graduation in music education. She also plays the piano and has been a songwriter, singer, and musician. Nancy Quill was passionate about starting a career in the music industry but her father insisted upon getting a radio license as he had some contacts and could easily get it done for her. He wanted her to have a safe backup career option by working in a radio station as he felt that it is difficult for many people to build a successful career in the music industry. So even if she tried to later on she would have something to fall back to.

So she went ahead and got a radio license and began working in her college radio station. There has been no looking back since then. Nancy then met people who worked at the radio station WCGY  which is now WEEI-FM. She started working there part-time. She immediately got a job as a radio jockey (RJ) at Magic106.7 just after graduation from college and Nancy Quill continues to work there even after 38 years with utmost love and passion for her career. 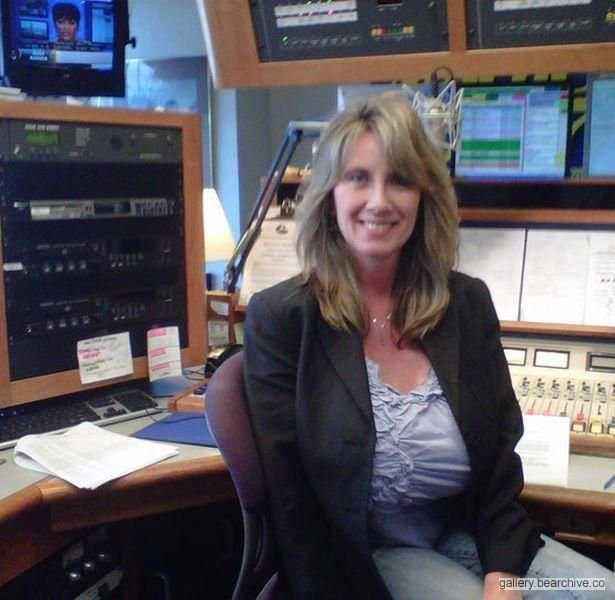 Nancy worked as a freelance voice-over artist as well and gave voiceovers for clients such as Free 411, Safety First, Walmart, Ocean Spray, and Kabloom. Her narration and E-learning clients included McDonald’s, Baxter, Capital One, and Allstate. Moreover, Nancy also specialized in IVR/Phone voiceovers and recent clients include The Single Line and Capital Aviation. At present, she is the midday personality at Magic 106.7 in Boston. Not only this, but Nancy Quill also owns her own studio with cool edit Pro software, EV mic, and Aircorps processing. As a musician, she has been a jingle singer throughout the years. Nevertheless, Nancy has always been best at versatility when it comes to her work.

RUMORS AND CONTROVERSY ABOUT HER

For someone to be so successful, it’s no surprise that many people would want him gone. With all of the controversy surrounding this figure and his fans’ unconditional love for who he is as a person despite any negativity thrown at them–including stories made up by jealous haters with envy over their own lack in success or recognition-it seems more often than not they’re won over before anything can get done about such things!

Nancy Quill has a beautiful and slim body built with brown eyes and blonde hair. She is 5ft and 5 in tall and weighs around 55kgs approximately.

Nancy Quill has been married to Roger H Stein for more than 30 years now. They also have a son. Despite her popular personality, she has always kept her personal and professional life separate. She never really opened up about her family and chooses to remain low-profile on that front. 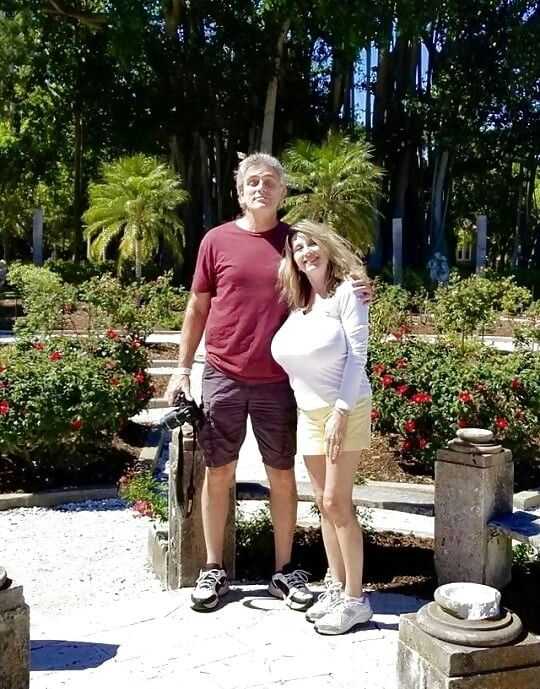 For obvious reasons, she has not mentioned her income net worth as such, but according to www.payscale.com, an average income of a radio show host, in general, is $45,283. Hence by calculating Nancy’s total income streams all over the years, Nancy Quill’s net worth approximately will be around $500,000 to $700,000.

Nancy Quill is quite enthusiastic about her job and has always been successful in attracting an audience for her shows due to her warm and energetic aura. She is not very active on social media platforms like Instagram and Facebook but is very regular on her Twitter account. She is a big pet lover.

Who is Nancy Quill?

Nancy Quill is a popular Radio Jockey who works at Magic106.7 for over 38 years now. She is also a singer, musician, songwriter and sings jingles as well. She was born in Massachusetts and lives in Boston with her husband and son.

Who is her husband?

Yes, Nancy Quill is married for the last 30 years to Roger H Stein.

No! She is very much alive and is 62 years old now.

Also, read more such articles below: