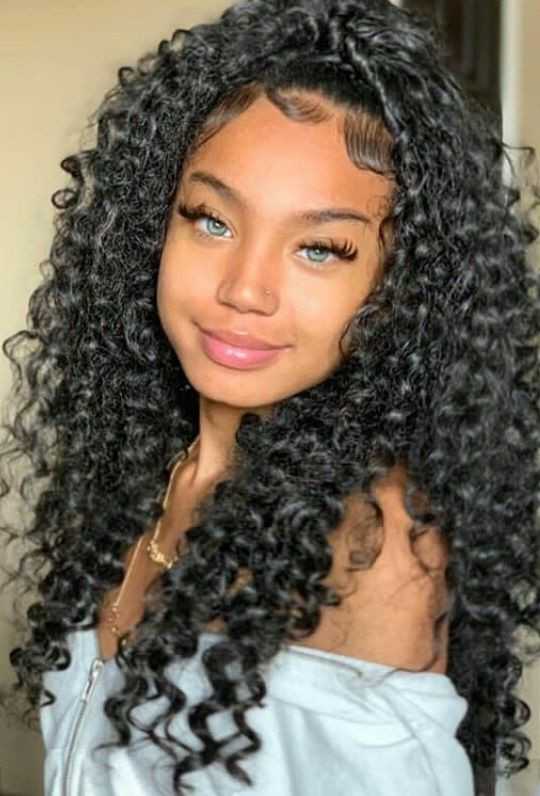 Ashley Lovelace – Over the past few years we have come across millions of social media influencers who rose to fame from their content creating over Instagram or Twitter or TikTok, and one such creator who rose to such fame just at the age of 16 was none other than Ashley Lovelace.

But what caused a teenager with such aspiring dreams who always wanted to explore more into showbiz, take her own life?

Ashley Lovelace was just 16 years of age back on January 21, 2019, when she took her own life. Her mother had later announced it over her account with a picture of Ashley, happily seated at a restaurant table, that she had left the world. 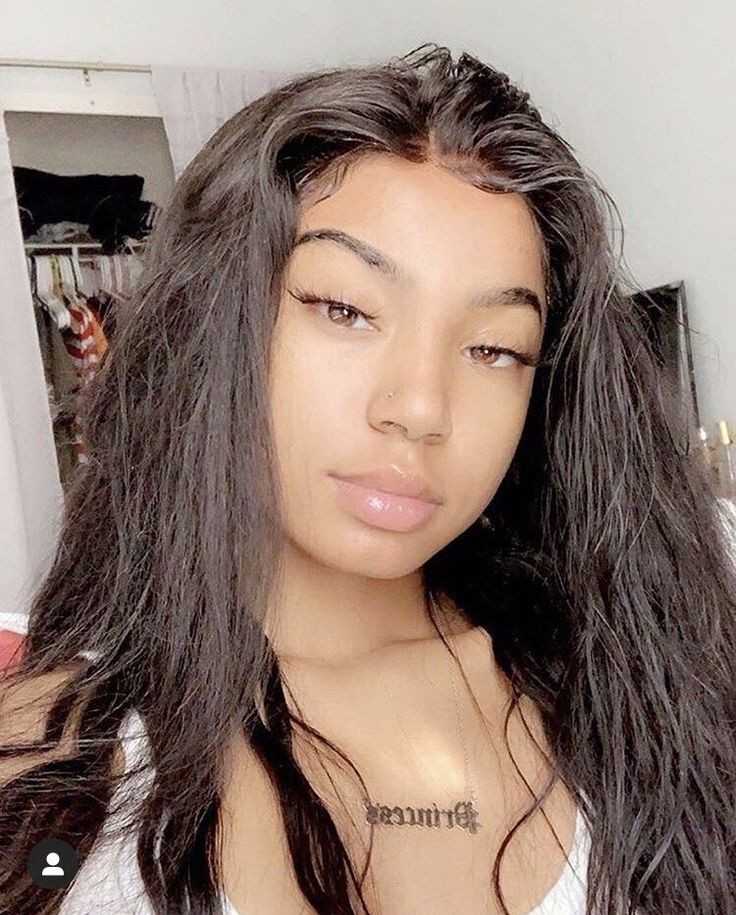 For a 16-year-old to take her own life is a very big decision for oneself, she was basically living her dreams, having lived with a loving family and being successful with what she did, her account had over 500,000 followers, so what caused Lovelace to take such an attempt? Let’s find out.

Ashley Monet Lovelace was born on November 7, 2002, at Abington Hospital in Abington, Pennsylvania, to parents Terrance Lovelace and Stacey Pak. Ashley spent the first five years of life back in Philadelphia and thereafter they had moved to Las Vegas.

Ashley has three older brothers and a younger sister. Growing up she has always been a lovable child glowing and growing in the depths of ambition she had always aspired to become one with the people in showbiz. Her nationality was American and belonged to African-American ethnicity. 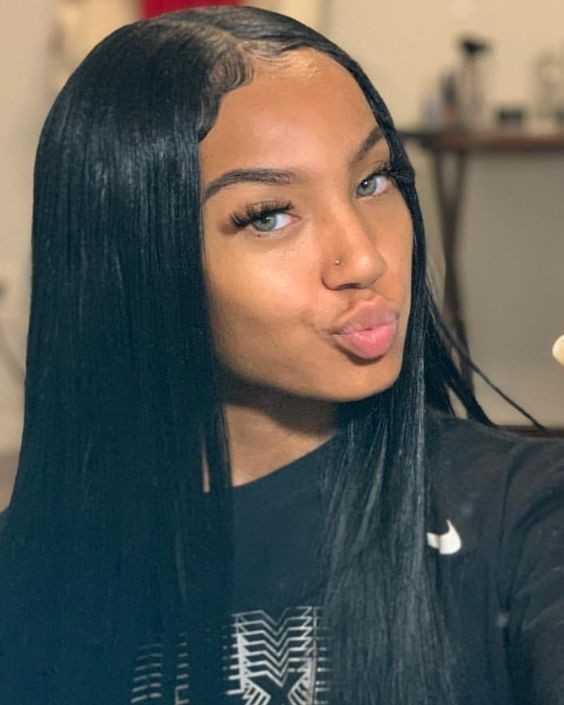 This persuasion of dreams led her to the world of the internet. Her hobbies mainly included singing and drawing. Lovelace was born in the era of the internet itself and she had her ambitions sort out very well does she began by tapping into Instagram’s potential, as a social media channel and thus earned a name for herself.

Growing up as she had intently discovered her love and passion for singing and modelling. She attended The Sierra Vista High school about education and studies but it is believed in Vegas. 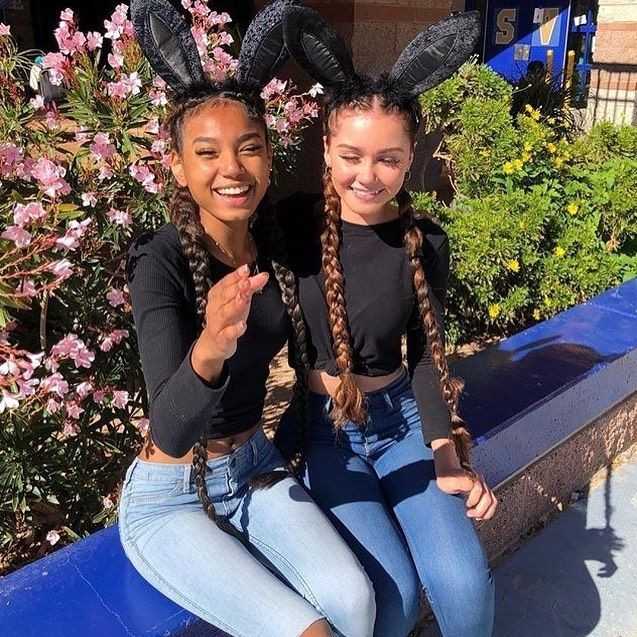 Ashley Lovelace – why was she famous?

Born in the era of the internet, and being a Gen Z kid, Ashley, like almost any other teenager joined various social media channels, including Snapchat, YouTube where she uploaded songs, vlogs and Q &As, and Instagram.

She found her main calling from Instagram itself, where endless strings of photographs tangled with hashtags would dictate an account’s popularity, which was the first platform where she gained her popularity and thus it helped her balance her followers on her other platforms as well. 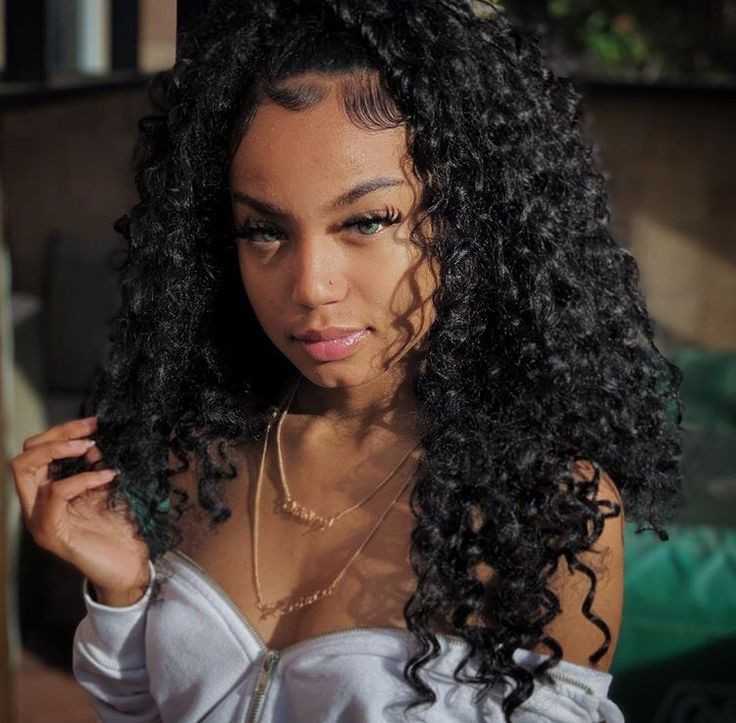 She started by posting various fashion-related pictures and images of herself keeping the Instagram post algorithm in her mind, at the same time she had spoken about brands and products she was interested in and collaborating with. Things were sailing pretty smoothly, she also uploaded short videos of her singing often, and this proves she had a knack for singing as well.

Ashley caught the public eye pretty quickly increasing the number of followers, alongside gaining a good fan base. Lovelace was clearly on the bright side of social media unless there came a stumbling block in her life as cyberbullying.

Social media can have its good sides with an equal amount of bad sides as well after gaining such an intensive fanbase Ashley was a victim of excessive bullying online. things to cut turn for the worst when young Ashley couldn’t handle these negative feelings that had been building in her anymore and decided to and their own life on January 21, 2019.

Ashley Lovelace – Reason behind her death

All her ambitions ended the day Ashley Lovelace decided to take her own life. The 16-year-old had committed suicide on January 21st 2019 which was declared by her mother the day after, that is, on January 22nd followed by an Instagram post. 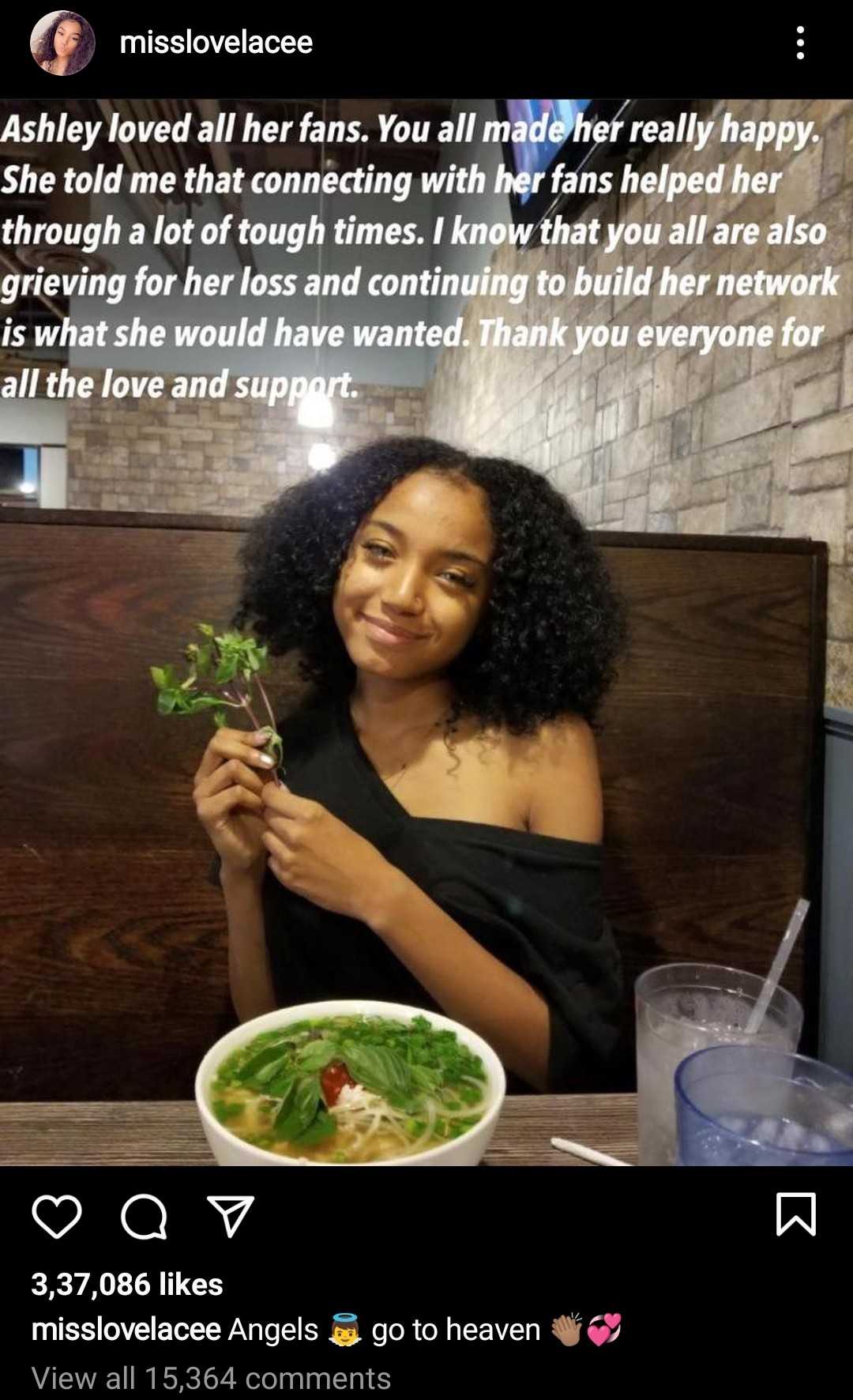 Ashley’s post started receiving several hateful, negative comments and jibes the moment she got famous on social media. In particular, a single account that goes by BarbiiDaBully, stood out the most because this guy constantly bullied her and even prided himself for it.

The fans reminisce on Ashley’s birthdays and thus upload various pictures and videos of her, on which this guy who was accused behind the reason she took her life, writes various negative comments with no guilt.

While many states that admin could have been the sole reason behind Ashley’s suicide, but her friends admitted that Ashley had struggled with depression for a long time. She had even self-harmed herself. Her existent anxiety with her long-chain depression might have also triggered this fatal decision.

Even though Ashley was suffering from depression, the hateful comments that she received online along with Edmonds’ bullying took a massive toll on her which practically resulted in her death. Some fans believe that Tyler was the sole reason behind it while others say he was doing it just for clout.

Even after this unfortunate event, Edmonds showed no remorse over what he had done, he continues to take pride in his bowling and has gone as far as to say that Ashley was yet another girl who had lost her life and that did not mean anything to him. 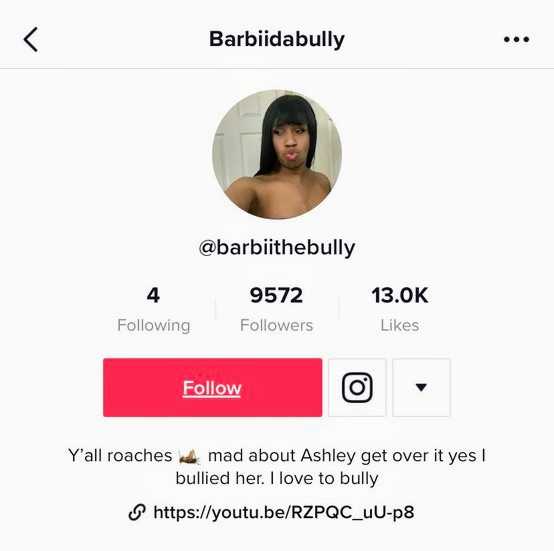 Several fans of Ashley Lovelace have criticized admins for his offensive behaviour but that takes absolutely not toll on him, and anyhow it can not change the fact that the 16-year-old Ashley is no longer among us. Her mother is in charge of her Instagram account now and she is the one who uploads pictures and keeps her memories alive for her fans.

Liked this article about Ashley Lovelace? Read more amazing articles only on Instachronicles!