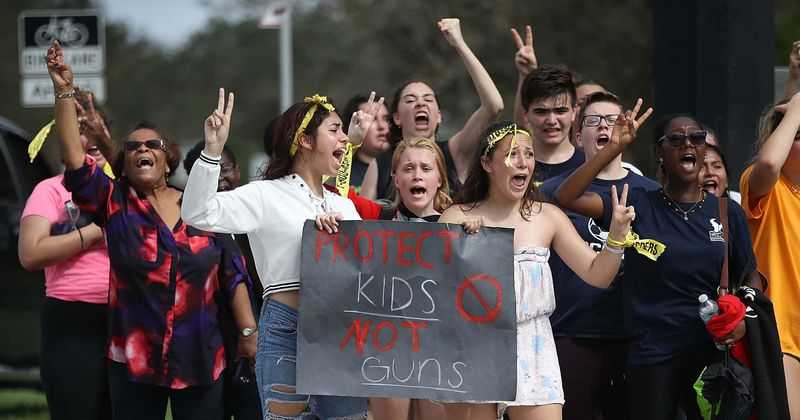 A sixth-grade girl brought a gun into Rigby Middle School and shot three people, including two students. The incident took place on Thursday morning at the school in RIGBY Idaho according to an Associated Press report. Authorities say that all victims are expected to survive their injuries which include wounds from gunshots aimed at their extremities (arms or legs).

She brought a gun into Rigby Middle School and shot three people before being disarmed by the school’s security personnel. The two students are expected to live, but one of them is in critical condition.

Dr. Michael Lemon, trauma medical director at Eastern Idaho Regional Medical Center, says that both of the students who were shot are being held there overnight and one may need surgery. The school custodian was treated for a bullet wound to an extremity but has been released already.” 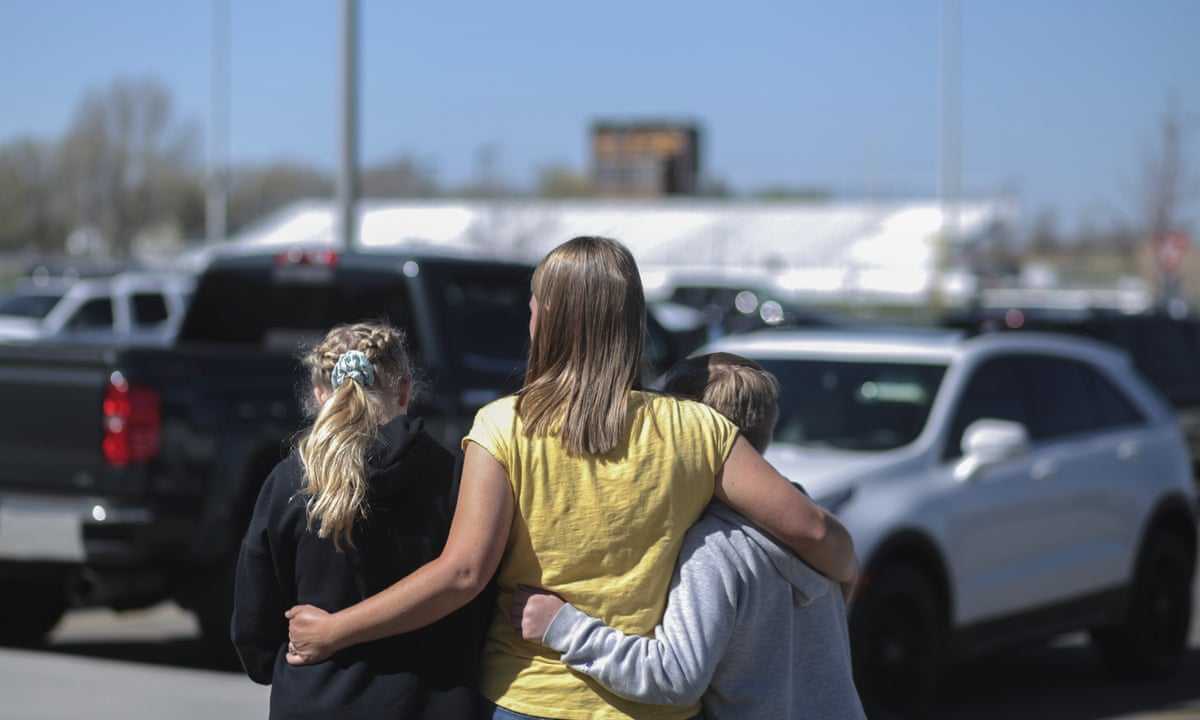 Dr. Michael Lemon, Chief Trauma Medical Director at Eastern Idaho Regional Hospital’s emergency room just announced that two people have been taken into their care after they suffered serious injuries from gunshots this morning – including reportedly needing urgent surgical intervention in some cases! One bystander is also currently recovering as well with a non-life-threatening injury sustained while trying to help others on what appears so far like a totally senseless act by someone or a group of individuals who authorities believe acted out against innocent

The 12-year old student who pulled the handgun from her backpack fired multiple rounds inside and outside the school before a female classmate disarmed her, pinning her down until law enforcement arrived. The girl was arrested by Jefferson County Sheriff Steve Anderson without any casualties or injuries reported on campus; only one person sustained minor lacerations to their hand during the evacuation of the building according to reports.

“Me and my classmates were just in class with our teacher — we were doing work—and then all of a sudden here goes this loud noise followed by two more really loud noises,” said Yandel Rodriguez, age twelve years old as he described his experience at Marjory Stoneman Douglas High School Wednesday afternoon when shots rang out around 3:00 pm 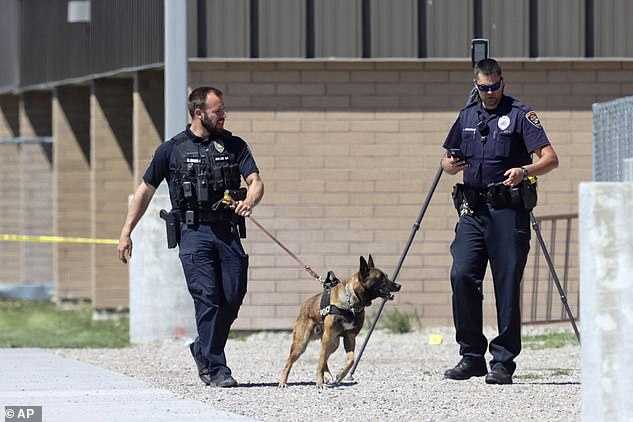 A gunman has been taken into custody after shooting three people at an Idaho middle school on Thursday, according to The Associated Press.

While the investigation is still underway, multiple members of law enforcement reported to Rigby Middle School in Rigby, Idaho for a gun-related incident that left two students and one custodian injured with non-life-threatening injuries. Students were evacuated from the building while parents arrived on the scene anxious about their children’s safety as well as their own fears during this time when there have been so many shootings happening across America lately

“A school shooting at Rigby Middle School has left many feeling shaken after the shooter was apprehended. The district superintendent, Chad Martin is still unsure of whether there are future threats to students and staff.”

“The incident comes just days before a high school student in Notus, Idaho fired shots with his shotgun injuring another student from ricocheting debris off one of those shells. It’s been reported that this marks the second time such an event occurred within two weeks following close on the heels of San Bernardino where 14 people were killed.”

The Governor of Idaho has responded to the horrific school shooting in Florida with an emotional plea for solidarity and prayers.
“We are praying today, not just as a state but also as Americans,” said Republican Gov. Brad Little through his Twitter account on Wednesday morning following reports that at least 17 people were killed by gunfire at Marjory Stoneman Douglas High School in Parkland, Fla., earlier this week.