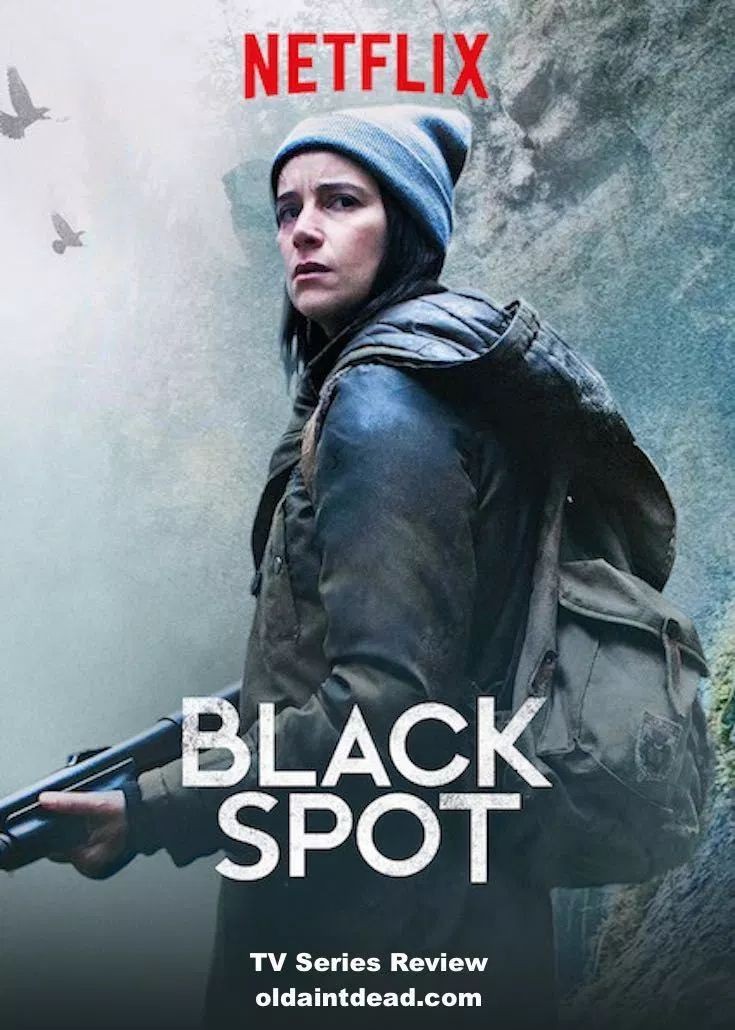 Black spot season 3: If you are a sucker for mythological lores and can dwell thyself in that concocted world of myth then you are bound to come across Black Spot. With its first premiere back in 2017, this French web series got its audience hooked with its beautiful cinematography and its mystical yet intriguing plot.

The latest episode of Black Spot aired on February 25, 2019, and since then fans have been on their edges for the show to make a comeback with its latest season, Blackspot season 3.

So, is Blackspot season 3 finally set to make a comeback this year? Let’s find out. Check out the release date of Black spot season 3 below: 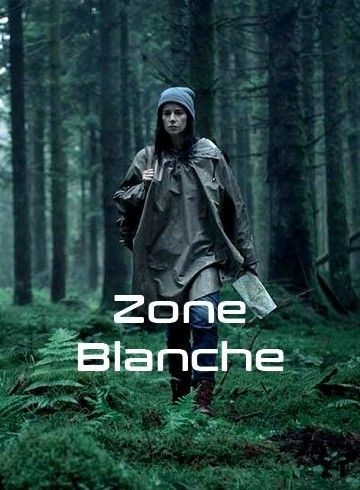 Black spot season 3 – Blackspot or Zone Blanche is a French – Belgian television series that premiered on April 10, 2017, created by Mathieu Missoffe and directed by Thierry PoiraudJ and Julien Despaux. This crime drama thriller stunned its audience with its very first episode.

The black spot consists of 16 episodes in total, with its two seasons having 8 episodes each in them. It stands at a 7.5 IMDb and is favored by many.

The story is set in a copiously forested area within an eerie town reckoned as Villefranche. The woods are perplexing, always covered in thick fog with no daylight. Mysterious and green these woods hardly have any cell reception, and peculiarly the murder rate in Villefranche is almost six times higher than the intended average. The town is owned by the Steiner family, with Bertrand Steiner played by Samuel Jouy, the Mayor of the town.

The story revolves around the police department of the town, with the head of the department Laurène Weiss, played by Suliane Brahim, often referred to as The major by her fellow subordinate officers, who investigates a streak of deaths and unfathomable events.

The first season consists of 8 episodes in total which revolve around mysterious deaths caused by the unknown. Some mysteries are solved within one episode itself but some lure around the entire season. Along with the mysterious events the first season revolves around the uncanny disappearance of the mayor’s daughter.

What distinguishes Villefranche from normal towns is its dense forest that has been outstretched towards the very end. With no cell phone reception whatsoever, the town’s crime rate is higher than the normal average. 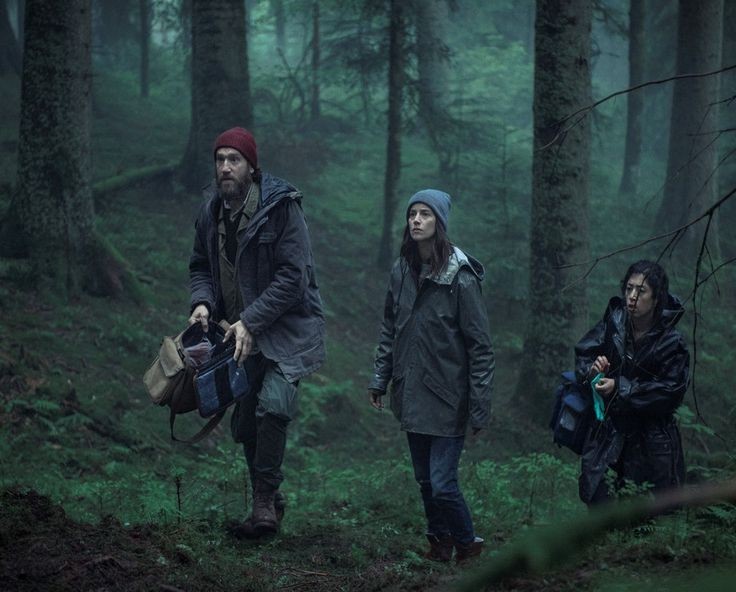 The series consists of 16 episodes in total with two seasons having 8 episodes each. In the first season, we clearly find out that a forest is a place for the dark to exist, it is always covered in thick fog and is damp with no skylight reaching the ground whatsoever.

It is said that once you step into the woods there is no coming back, the mist being sprawled towards the very edge of the forest. Lauren Weiss is the sole survivor to come out of the forest alive, with an experience that still traumatizes her. In the present time another young woman, Marion Steiner the daughter of the town’s Mayor has gone missing for months. 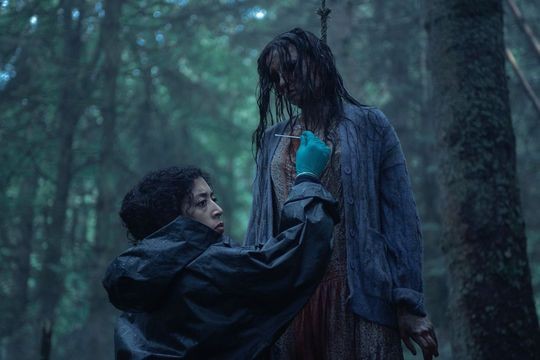 Lauren now spends her spare time finding out the mystery behind Marion’s disappearance, who was close friends with her own teenage daughter Cora, with her fellow subordinates.

A new office reckoned as Franck Siriani has entered the town with a motive as same as that of Weiss, which is to go to the depths of these crimes. The murder rates have been seemingly increasing day by day.

Laurène’s past and Siriani’s objectives form a couple of overarching plots in Black Spot Season one, along with the mystery of the mayor’s missing daughter. Apart from that, various things are happening altogether like the kidnapping of babies, school riots, lost cavers, gangs of criminals, dead farmers, predatory heroes, and various other suspenseful events all leading down to the only forest. 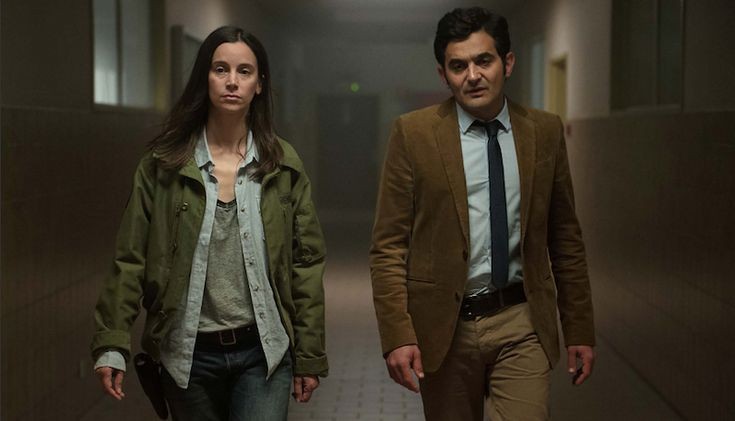 On its premiere back in 2017 black spot secured its place in the list of the other dark web series. With its visuals giving off a completely spectral ambiance the cinematography utterly exceeded our expectations. 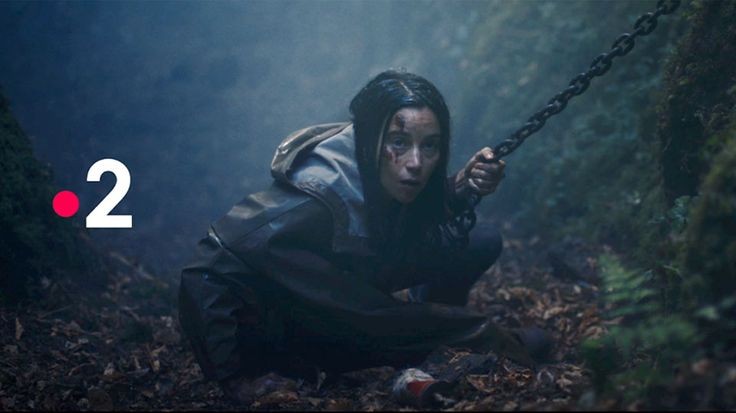 In the case of most television series, the visuals play a major role in depicting the plot of the story, the genre, and the moods of the characters as well. For example, in a show like Gilmore girls, the visuals were utterly eccentric and had the 90s pop style infused in them in the case of black spot the visuals are equally dark with the color spectrum completely excluding vibrant colors. 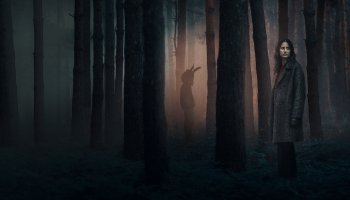 The forests which are probably the main character of the show, which engulfs the whole community in that small town, were shot in Vosges’ landscapes, filled with woods and hills, where the sun sets early.

Cinematographer Christophe Nuyens admitted that they succeeded in creating a rather mysterious, sometimes suffocating, and intimidating world. 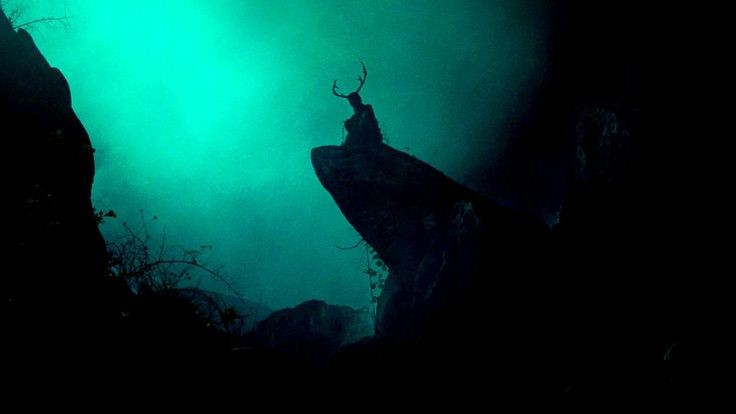 Overall the entire dark and materialistic theme held the show in pieces.  Most of the action takes part in the forest itself which makes it play a leading role. Wisps of mist along with the constant cawing of the crows create a supernatural atmosphere and give off a constant reminder as to what lures there.

The creators definitely aimed for an overall dark essence, considering its genre being a horror crime thriller. The show has often been compared to other shows like “Dark”, “Requiem”, “Grim” etc.

The entire casting of the black spot is as intriguing as its theme. Some of the main characters of the show involve –

Juliane Brahim: Laurène Weiss, the head of the police department who tries and unveils the mysteries surrounding the town.

Laurent Capelluto: Franck Siriani, the new prosecutor who has stepped into the town in hope of solving the murders.

Samuel Jouy: Bertrand Steiner, the mayor of the town and the father of Marion Steiner.

The black spot aired back in November 2017. The show gave us a second season in February 2019, with its last episode titled ‘The Shadow and the Preys’. Since then the fans have been highly anticipating a Black spot season 3. 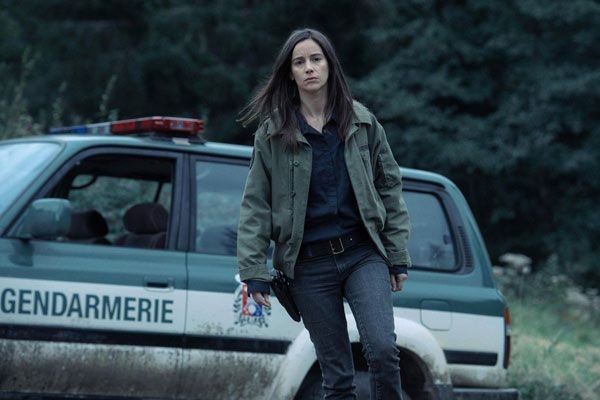 Usually, Netflix announces the renewal or the canceling of the show, but in the case of Black Spot, neither of them is said to be happening.

Fans have even drawn parallels between “Dark” and “Black Spot” because of their enthralling cinematography and plot details. They were likely expecting Black spot season 3 around June 2020, but that got delayed whatsoever.

The ending of season 2 left some rather nagging and unanswered questions by the fans like – who’s the woodsman? Is he the Celtic stag-god Cernunnos? Who was behind the kidnapping of Laurene? How did Leila get a sample of the DNA of the woodsman? The show definitely needs a new season.

As of now, there has been no official news for Black Spot season 3 but if the show anytime gets a renewal, then it is likely to be around 2022.