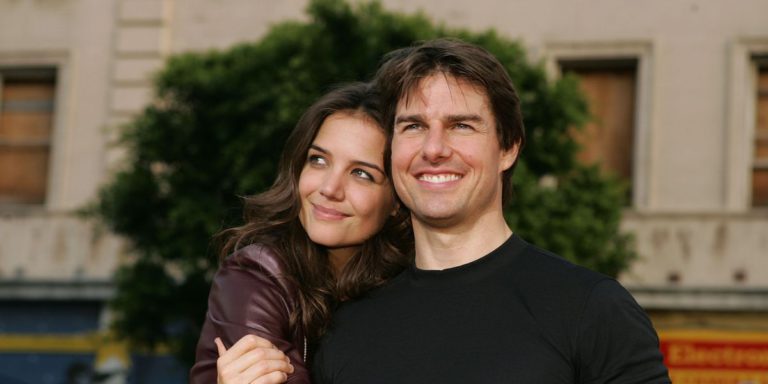 To the world, he might be a real charming guy, but is the reality about Tom cruise something different? Is he not the good guy in real life that he portrays? Is he not a supportive progressive fellow? What are the real colors of this man then? Before answering or deciding on these questions, let’s consider the beginning of these statements. According to Leah Remini, she believes that the actor is turning more and more into David Miscavige. He is the leader of the Church of Scientology. His position is Chairman of the Board of the Religious Technology Center. He has followed the Church of Scientology since he was a teenager. But as it turns out, these people are not following the social convention of life. They believe that people should only follow the practical religion that preaches Dharma in relation to immortal beings.

The Real Colors of Tom Cruise

The Actress has already laid claims on the real colors of Tom Cruise. She wants his true colors to be revealed to the world. The 50-year-old actress says that the actor keeps manipulating his image to suit his Hollywood career. But in actuality, the situation is far different. She adds that there is no doubt that he was once a kind and good-hearted person. But he is slowly turning into his leave David, rather morphing into him following the religion of Scientology. He is dedicated, like David, on Scientology’s mission of the Earth. This mission says that they have to clear the planet and convert the 80% population into Scientologists.

Since this is not the first time the actress attacked the actor, it definitely isn’t stopping here. The most recent jab was when she praised Thandie Newton in being open about being scared of Cruise. The actor Cruise scared her acting on Mission: Impossible 2. Leah also explains that this is the beginning of the unveiling the character of Tom Cruise. She claims that it was very brave to come forward on such a greatly acclaimed actor. However, it is not clear why she is taking so much interest in the process. Although, Cruise always gets an advantage over other people, even during this pandemic. Whether or not their are any other of the real colors yet to be exposed, we don’t know.