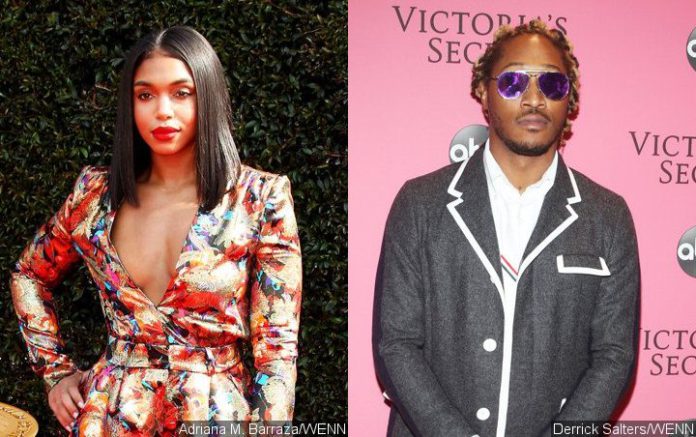 There have been rumors and speculations regarding Steve Harvey’s stepdaughter Lori Harvey’s pregnancy, ever since she was seen in rapper’s birthday party, where he was spotted rubbing her belly and whispering in her ear. Also, her Instagram story of sonogram added fuel to the rumor. However, the sonogram on her Instagram story most probably belonged to her sister Morgan Hawthorn, who also announced that she is going to give birth to her second child soon. Even her other stories confirmed that the model was apparently at her sister’s house that day. 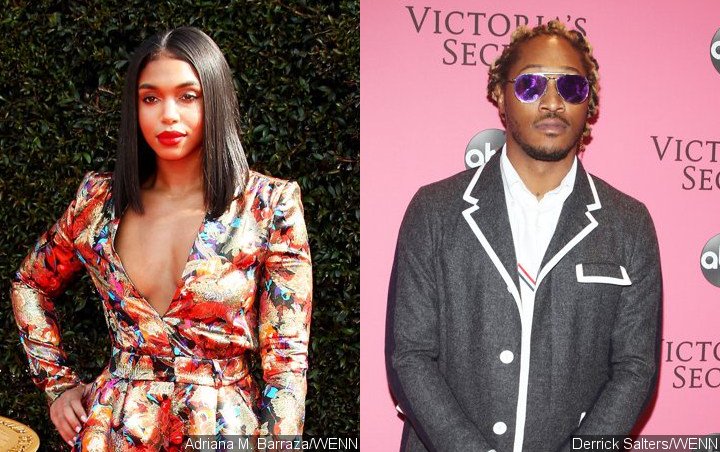 It seems like Rapper is going to be a father again amid the rumors of him and Lori dating and knowing this, their fans were amazing as the rapper has ten children with different women. It has been suspected that the 22-year-old Lori is pregnant with his child. According to MTO News, the rumors started when Lori Harvey was spotted at rapper Future’s 36th private birthday party. The American model arrived at the party accompanied by two huge bodyguards, reportedly assigned to follow her, making sure no one gets close to her, especially weed smokers. She was also seen avoiding alcohol at the party and had just seltzer water. Lori along with other attendees like Jacques and Shekinah Jo was captured on the camera recording the moment when future’s close pal, rapper Fine China blew the candles of Future’s multi-tiered birthday cake. 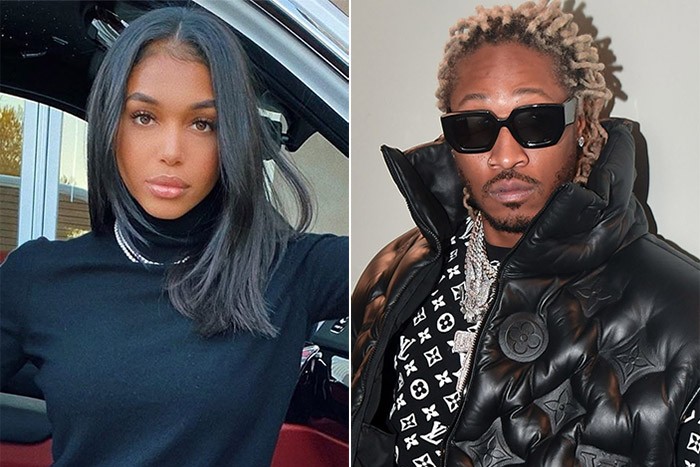 The duo was first rumored to be in a relationship back in December 2018, but it soon disappeared when she started seeing P. Diddy. Then after her official split with Mogul, rumors of her and Future dating ignited once again when the couple was seen enjoying their date in Nobu Malibu. After some time, they were also allegedly spotted in Atlanta, attending the Red Bull Music Festival, where they enjoyed Teyana Taylor’s performance together. According to the sources, the duo was seen holding each other’s hands and hugging each other at the event.