The Tom Cruise Starer ‘Top Gun : Maverick’ has Finally Landed Another Flick of Series – Know More About the Cast, Release and Plot

It is not only a moment of excitement but also fills us with pride that we get to see the sequel of one of the most significant movies. The American action drama Top Gun … 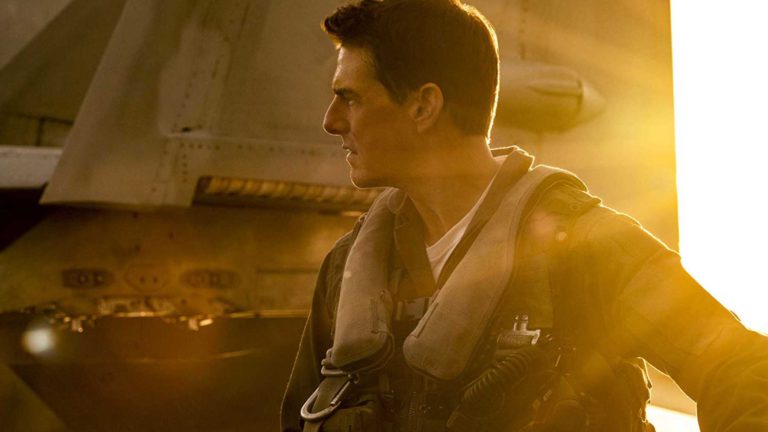 It is not only a moment of excitement but also fills us with pride that we get to see the sequel of one of the most significant movies. The American action drama Top Gun is releasing the sequel titled ‘Top Gun: Maverick’, which will also star Tom Cruise. The original movie came out in 1986 and now, 14 years later, a great cultural heritage is going to be on screens again. The movie was all set to release this year in June, but the postponement due to coronavirus sets the official date of release in July 2021.

Work of Paramount Pictures, the writers of the movie are Peter Craig and Justin Marks. The film is directed by Joseph Kosinski. Tom Cruise will return as Maverick after a thirty-year period. The movie originally caters to the naval aviator Peter Maverick Mitchell. He trains in TOPGUN institute, garnering experiences, making and losing friends. However, the one trait of Maverick that makes him stand out is his tendency to take dangerous spontaneous decisions. This is also the reason why most of his teammates didn’t want to team up with him. More so, they intend on teaching him the importance of teamwork.  After successful combats, he decides to return to TOPGUN as an instructor.

Maverick, played by Tom Cruise, is coming back as the instructor at TOPGUN. Only, to find that one of the trainees in the batch is the son of his late best friend. The movie will see him uncovering his secrets, fighting his fears, and an emotional ride with Rooster, played by Miles Teller. This mission faced by the new set of trainees requires an over the board sacrifice. It is not certain if Maverick will be seen with Charlie since they united at the bar in the last movie. But we have a lot more to know!

All the movies of Cruise have been blockbusters. Not to mention, the man is aging in reverse! It is no doubt that the movie will count amazing numbers at the box office. The 1st movie is considered an asset to the American land. In the movie, the actors have trained for months to operate jets themselves and shoot sequences. It is having a 6.9/10 IMDb rating. Watch the latest trailer on YouTube.

‘Guardians of the Galaxy Volume 3’ is expected to arrive in 2022!!!! Release Date, Cast Members, and Plot Details inside!!!