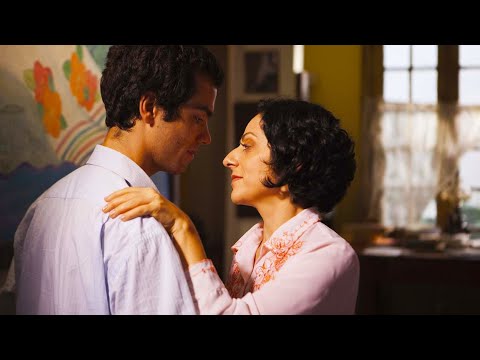 These movies provide are a very different and unique definition of the relation between family members and others so, let us have a look at the best incest movie that makes you very stressed out. Films about incestuous relationships between mother and son, father and daughter, brother and sister, sister and sister, or brother and brother have often been accused of being emotionally exploitative, offensive, evil, and mindlessly provocative.

These movies have been limited to low-budget with a very handful of actors agreeing upon the projects and none of these movies ever received universal critical acclaim. But there have also been movies that explore the emotional side. How people were emotionally provoked or coerced to form an incestuous relationship.

4. Delta – The movie was released in 2008 the movie speaks about the strangled relation between brother and sister. A Hungarian gem is a criminally underrated drama that explores a poignant incestuous relationship between two. As film represents a dark tone that reflects the unusual relationship between its characters. The tone does not ruin the nature of the film a sense of lurking danger is felt throughout the movie. The story speaks abiu a guy who comes back to his home to see his family which includes his sister. As her sister is staying up with his boyfriend when she moves to his house his sister moves in with him. The relation starts building at the time when he moves into a new house with time the things become more complicated.

5. Illegitimate – This Incest Movie was released in 2016 as the movie tells us about all the sins which are widespread in the society An Orthodox family with a doctor as its head, a man who is proud to have prevented many abortions has a heated argument with his children. Meanwhile his children, twins Sasha and Romeo are in an incestuous, intense relationship and soon Sasha realizes that she’s pregnant. Sasha later comes to know that she has always been an unwanted child, for her father never agreed and allowed her mother to abort her. The complicated saga of relationships becomes entwined and leaves all in suspense. The movie turned out to be the most curious and interesting one. 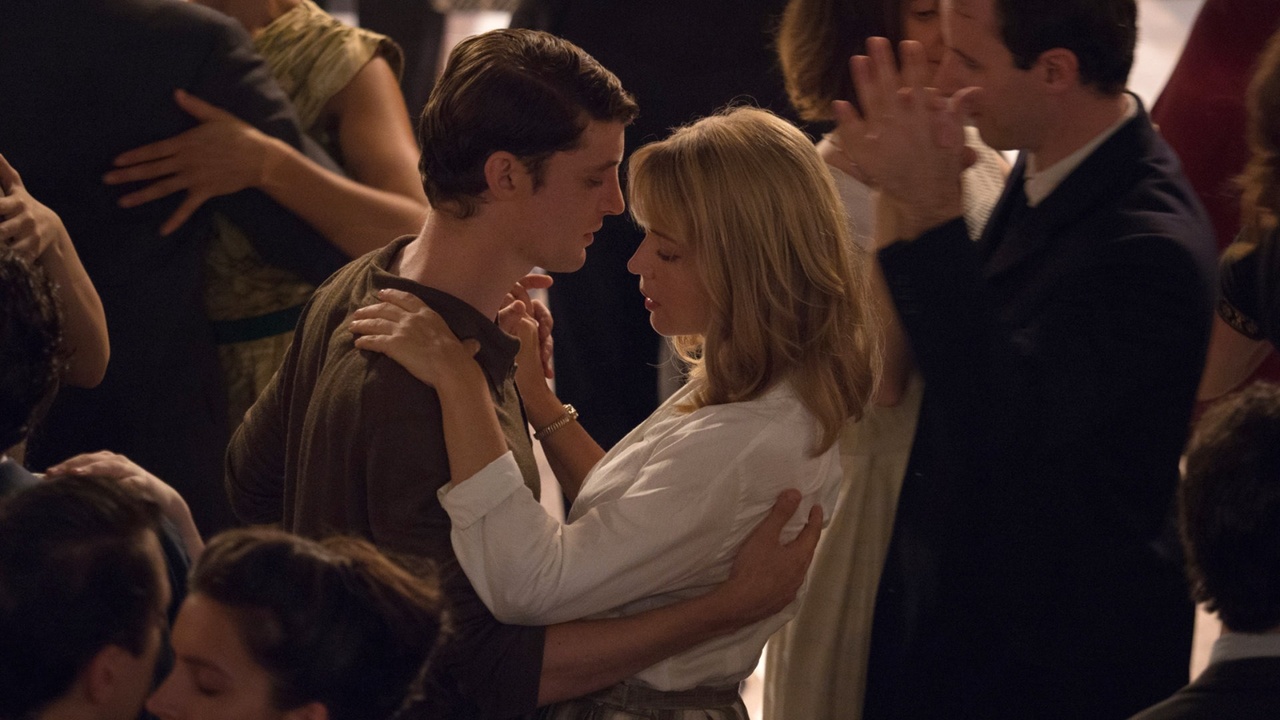 6. Shame– This Incest Movie was released in 2011 as the movie has a very powerful drama that involves the dark side of the human psyche. The movie also features Steve McQueen’s as lead role the movie speaks about the new york city executive who is badly immense in s*x and also addicts to it. The character has the prostitute with him to full fill his desire as his sister comes home to stay with him he forces his feeling to come out for her. The movie has a special relation between brother and sister.
The article has no intention to talk about something offensive as it only provides normal information on the Incest Movie which is part of the entertainment.