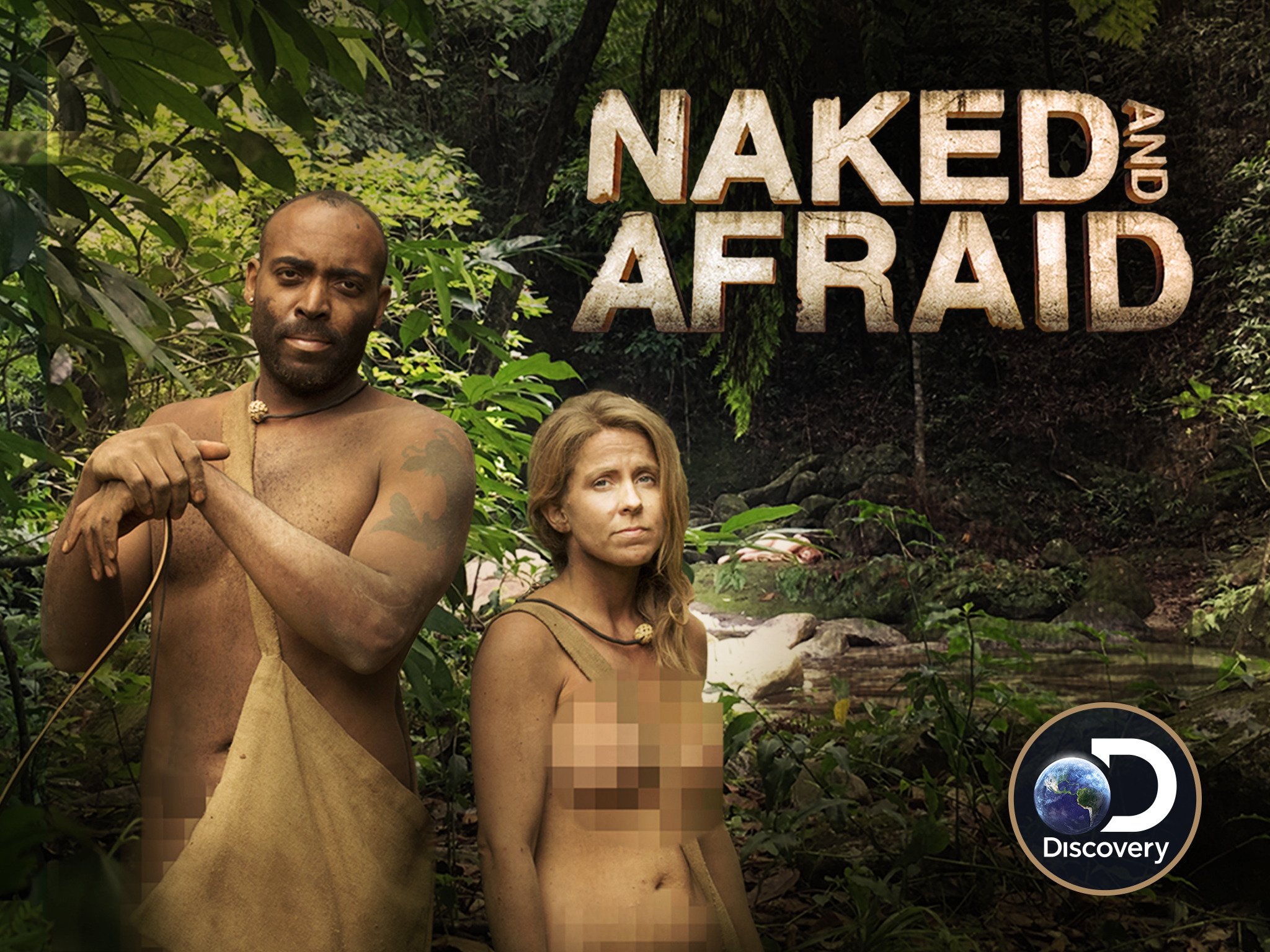 Has Anyone Died On Naked And Afraid? TRUE STORY!! Facts+Surprises!

Has Anyone Died On Naked And Afraid?

Naked And Afraid is a popular reality show on the Discovery Channel. This is one of the popular survival shows on TV is Naked and Afraid it is considering very horrible than being in the task with this moment to fending for yourself but naked.

So that there are no food to eat and no water, shelter in this wildlife faces so many problems and also people have seen many moments to view still cast members were done which is make me so surprise.

A man and woman are paired up, and they meet at the assigned place for the first time. And carrying only one essential item, they have to survive the next 21 days under extreme conditions. No food, no shelter, and no clothes are provided to them. So they have to survive on their own under extreme conditions and sudden climate changes. Of course, the camera crew keeps following them throughout, but then the production crew is not allowed to interfere. It is a test of the survival instincts of the contestants. Therefore the survivalists are on their own. And of course, that naturally raises the question, Has anyone died naked and afraid? so here is your answer to the question that Has Anyone Died On Naked And Afraid?

Has Anyone Died On Naked And Afraid?

Has Anyone Died On Naked And Afraid- is probably one of the most asked questions on the internet about this reality show? Well, luckily enough, so far in the show, neither of the contestants has died on Naked And Afraid. But yes there have been instances where they have faced severe injuries or health issues. Certain contestants have had a close brush-up with death.

Cindy Paulson: Who is She? How She Escaped a Serial Killer?

Has Anyone Died On Naked And Afraid?- Season 1

Now, to answer the question as to has anyone died on Naked And Afraid or not, we will take a look at the first season of the show. In the first season of Naked and Afraid, Manu Toigo got infected by a mosquito and fell into some serious illness. She started getting recurring headaches and nosebleeds, and soon she was required to be admitted to a hospital, where she was diagnosed with dengue hemorrhagic fever that she had caught from the wilderness. She was hemorrhaging internally. Anyway, after receiving intense treatment and care, she recovered fully and when asked later about her experience, she said she had no regret and this show, Naked And Afraid was one of the most interesting things she had done in her life.

Honora Bowen- Has Anyone Died On Naked And Afraid?

Another interesting and frequently talked about contestant was Honora Bowen and her close experience with death. After having been dropped off with her partner in the North of Brazil, she passed out. But later the whole thing came out to be fake and just an act. Turned out, Honora Bowen had been asking to leave the show for quite some time, but the director and the production crew seemed pretty reluctant to her requests. Therefore she decided to put up an act just to get out of the show and facing the extreme conditions they are put into. Honora Bowen had also later explained her whole act in her blog and how she managed to carry it out so flawlessly. Turns out, when she was already almost on the verge of collapsing and that is when she allowed her body to go completely limp. Her blood pressure was around 40-60 and this made her pretty close to reaching a comatose stage. Thus acting dead came out very naturally and she easily found a way out to get herself eliminated from this survival reality show.

Has Anyone Died On Naked And Afraid?- Season 8

Once again as we move down the next few seasons, in Season 8 once again the question arises as to “ Has Anyone Died On Naked And Afraid?”. Samantha Ohl and her partner Adam, in Naked And Afraid Season 8 were stranded in the mountains of Croatia to fight with their survival instincts, in harsh environmental conditions. While battling extreme conditions, Samantha Ohl had a close encounter with death. She and her partner Adam had got trapped in a rainstorm. The temperature had dipped by a considerable amount, and the only possible way to survive was to share body heat, which Samantha refused to do with her partner. As a result, very soon, Adam had to contact the medic team. Samantha Ohl was diagnosed with hypothermia stage two. Situations had gotten pretty serious, and the medic started to worry her organs might stop functioning. However, fortunately, they made it on time to the nearest hospital. And Samantha Ohl was saved without causing any kind of permanent damage to her health. Even she told later, that she had no regrets about being a part of the reality show, or even for not being able to complete the challenge.

So, to answer the most asked question, Has Anyone Died On Naked And Afraid?  No. So far, in the reality show, Naked And Afraid luckily although some contestants had close encounters of death, none of them died or even suffered any form of permanent damage to their health. And most of the contestants have no regret about putting themselves into such harsh emotional and physical conditions.

1000 pounds sisters: Where are they now?

But why do the contestants put themselves into such situations? How are they paid?

This is another most common question asked by viewers, besides has anyone died on Naked And Afraid or not. And we cannot blame you for having such a question in mind. After all, very few people would want to put their lives at risk and go through such strong emotional and mental strain, and of course not to forget extremely harsh physical and climate conditions.

How Much Are the contestants on Naked And Afraid Paid?

As we all know, the crew of the show, Naked And Afraid, denies paying any monetary incentives to the contestants for completing the challenge. But then as we can all guess, that is not really true. And cannot possibly ever be.

According to a report, some of the previous contestants from Naked And Afraid have confirmed that the reality show does offer some cash incentives on completing the challenge. No official monetary figure has ever been disclosed to us publicly, but according to the contestants of the show, it ranges in between 20k-25k dollars. 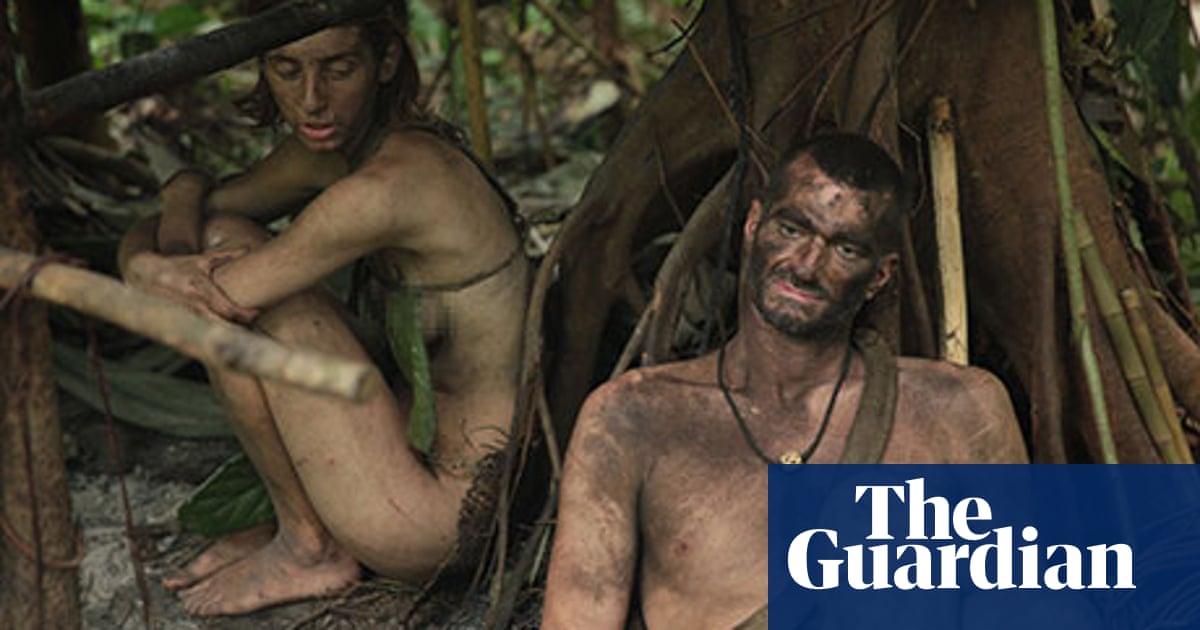 Also, very often the authenticity of this reality show is questioned. People often claim that the show is scripted. In Fact, certain contestants in the past have later talked about how the reality television show sometimes exaggerates or adds certain drama elements to increase their show ratings. Editing skills are also often used to exclude any kind of crew involvement. For example, in one season, a contestant had got food poisoning and so the crew helped her recover with the help of fluids from an IV. However, on the show, it was shown that the contestant had recovered on her own. Therefore sometimes certain parts of the show can be deceiving.

So it’s safe to say, like most other reality shows, there most definitely is crew involvement in Naked And Afraid too. However, it still is quite thrilling to watch. Stay tuned to read more articles like Has Anyone Died On Naked And Afraid?

Tune onto Discovery channel on Discovery Plus to stream Naked And Afraid.