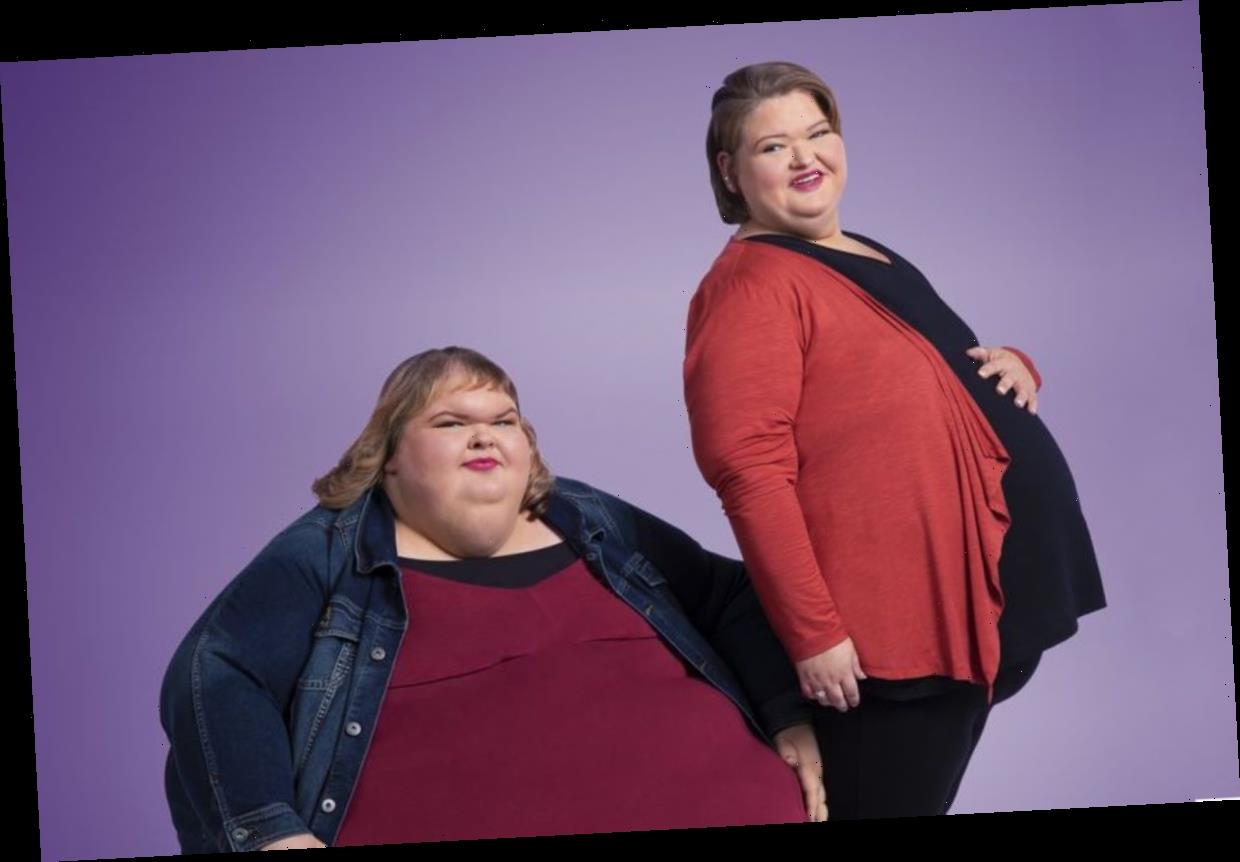 1000 pounds sisters: Where are they now? Release of Upcoming show SURPRISING NEWS!!

The TLC show of 1000 pounds sisters is finally giving us a second season. Yeah, we are excited to see Amy and Tammy Slaton once again in the upcoming show with their weight loss journey. The show is taken in Kentucky where the sisters are from, But they take trips to Georgia for consultations with their doctor: Charles Procter Jr.

TLC dropped ‘1000-lb-Sisters,’ a reality show that follows the journey of the 100 pounds sisters  Amy and Tammy as they work towards taking charge of their lives by giving up their unhealthy eating habits and focusing more on their desired weight goal to lead a healthy lifestyle. The audiences fell in love with the true spirited nature of the  1000 pound sisters, as they provided an authentic look into their respective weight loss journeys. 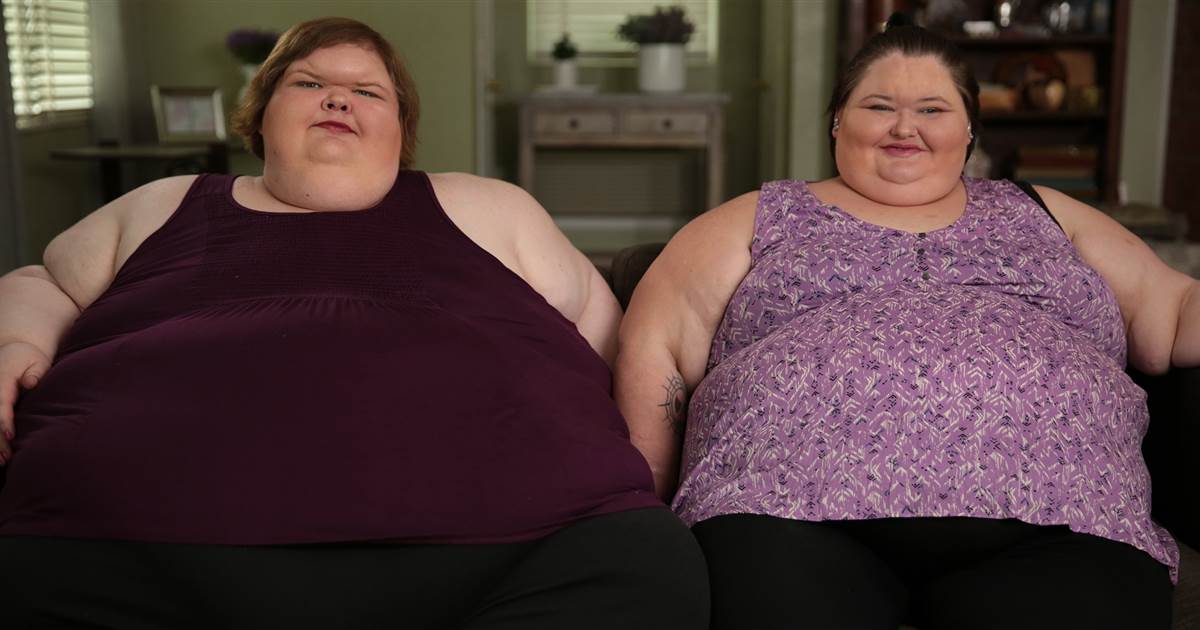 1000 pound sisters who invited the world to watch their weight loss journey on TLC last year will be back on television screens in January “1,000-Lb. Sisters” for a second season. Season 2 premieres on  Jan  4, and a teaser released this month reveals that the younger sister Amy Slaton has major news: She was pregnant. Fans have been waiting to catch up with what the 100-pound sisters are up to now.

Kentucky natives and YouTubers the 1000 pounds sisters were  Amy and Tammy started their weight loss journey, then 31-year-old Amy weighed 406 lbs, while her sister Tammy was a weighed 605 lbs heavy at the age of 32. The 1000 pounds sisters were cast as the show’s subject because of their weight, which amounted to 1000 lbs. Amy and Tammy decided to be a part of the show to transform their lives by getting weight loss surgery.

She had already tried to end her life once upon a time because of her anxiety, stress, diabetes, and other ailments. To be eligible for gastric bypass surgery, the two women were advised to lose their weight.  According to Dr. Procter’s guidance, Amy and Tammy began to follow the strict diet and also added some amount of exercise to their daily schedule to lose weight.

Since the age of 10 and 11 of the 1000 pound sisters, they started relying on food for comfort after the tragic passing of their grandmother. The 1000 pound sisters were engaged in several fights over their journey of losing their weight but their determination and willpower stopped them from giving up.

After the end of the show, Dr. Procter informed Amy, that she was eligible for the surgery but sadly, her sister Tammy could only drop 50 lbs and was asked her to lose more weight. 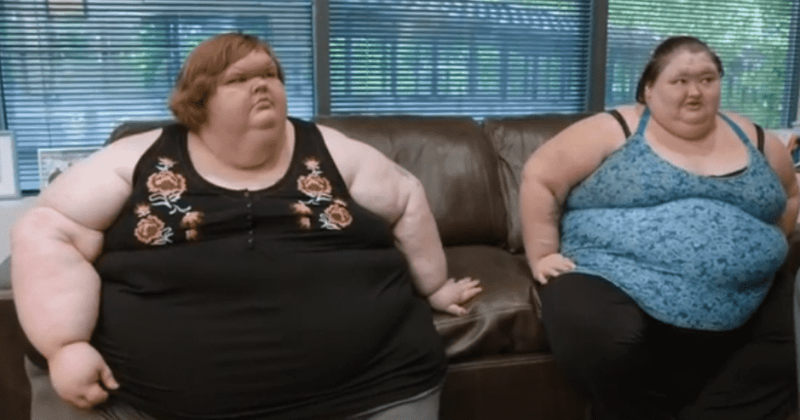 Now Where are the 1000 pound sisters?

Throughout their weight loss journey on their show, Amy and Tammy lost weight but also they both have gained the confidence to not shy of leading a normal life in society. Amy is still following a healthy diet and goes a regular walk with her husband, along with she is also taking dancing lessons.

Dr. Procter tells that Tammy that she has just five years left to live and the weighing scale showing a number that shocks everyone, we just hope that Tammy has taken all the warnings to heart and is now well on her way to ensure that her worst fears don’t get realized. She has great willpower and determination too. Well, we are sure we will find out soon enough.

“[Tammy] needs somebody that’s going to motivate her in this weight loss, not just want her to stay the way she is.”

1000 Lb Sisters has 6 episodes, all of them featuring the 1000 pound  Sisters. Even as the TLC show ended, the 1000 pounds sisters were not allowed to share the pictures of their progress with the audiences. But after the last episode of the season was released, the audiences could see the incredible progress that the sisters had made in their life. But after losing weight, they go to a store alone for the first time in 10 years. Although, they are still using a walker. Both sisters are still on their respective weight loss journeys even after the show ended. They have both claimed that they feel more confident now and have more willpower to face anything. 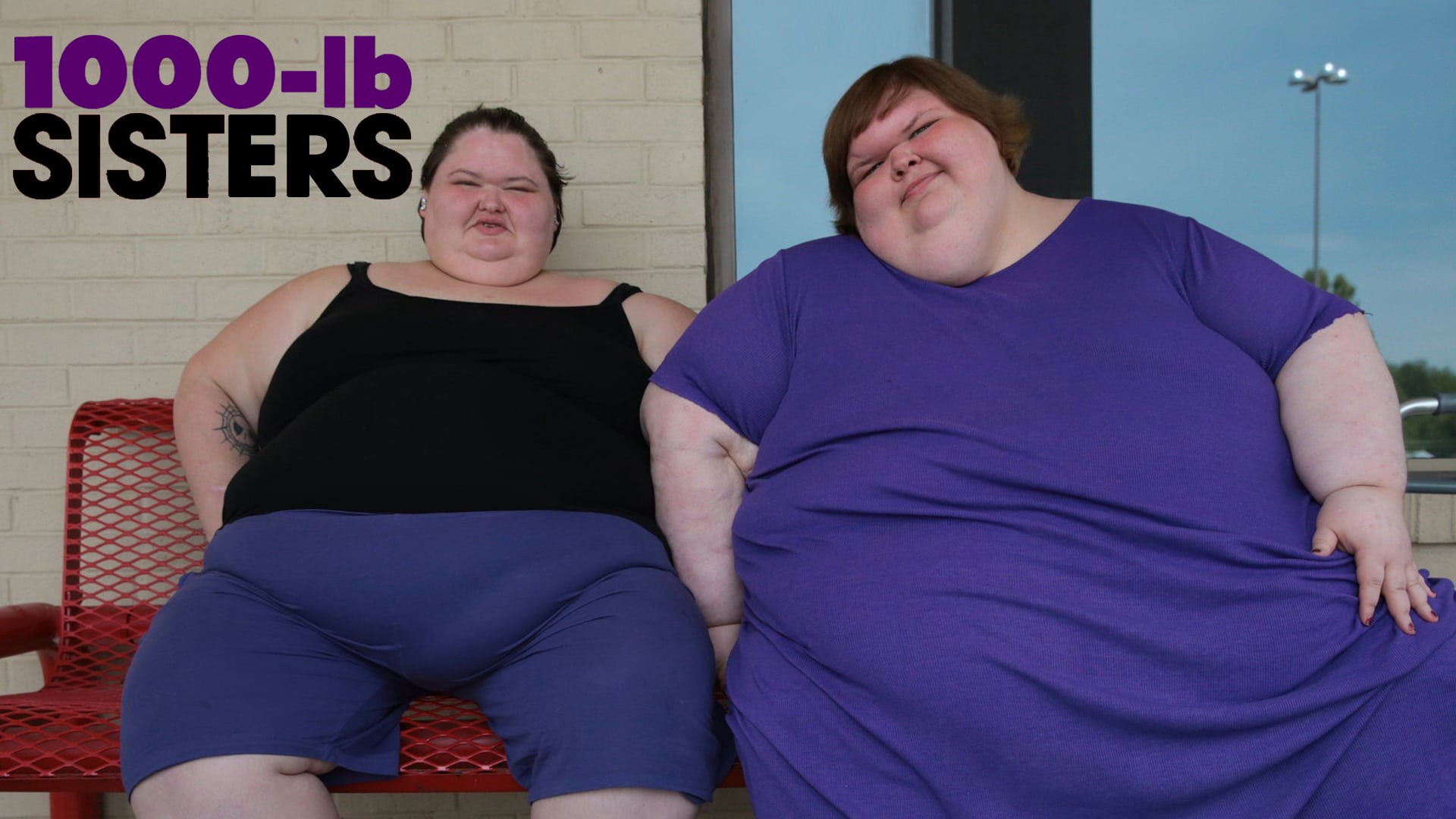 In an interview with the Louisville Courier-Journal, Tammy explained that her motivation to have weight loss surgery and to document her weight loss journey for TLC was to simply become healthy. She shared that she has coped with two blood clots, pneumonia, and several medical procedures. She was even being placed on life support in the past.

“I’m tired of being sick all the time,”

At last, the  1000 pound sisters tasted their culinary creations. “Slimy yet satisfying,” quipped Tammy. The show ended in pure slapstick Slaton style, with the 1000 pounds sisters smashing cream pies in each other’s faces. The teaser ends with Amy going to the emergency room with “blinding pain.” The video shows Tammy receiving a phone call from her sister, and Amy can be heard crying and saying “I am too young to die”.

1000 pounds sisters tells their lives on an open book in the series and on their YouTube channels, which is how they were discovered by TLC. Tammy said the television series shows viewers how they got to the sizes they were at now.