Gadgetsblog
HomeAnimeTop 4 best Gay Anime Of All Time | List of the Best Gay anime WATCH THE BEST!! How to Download? 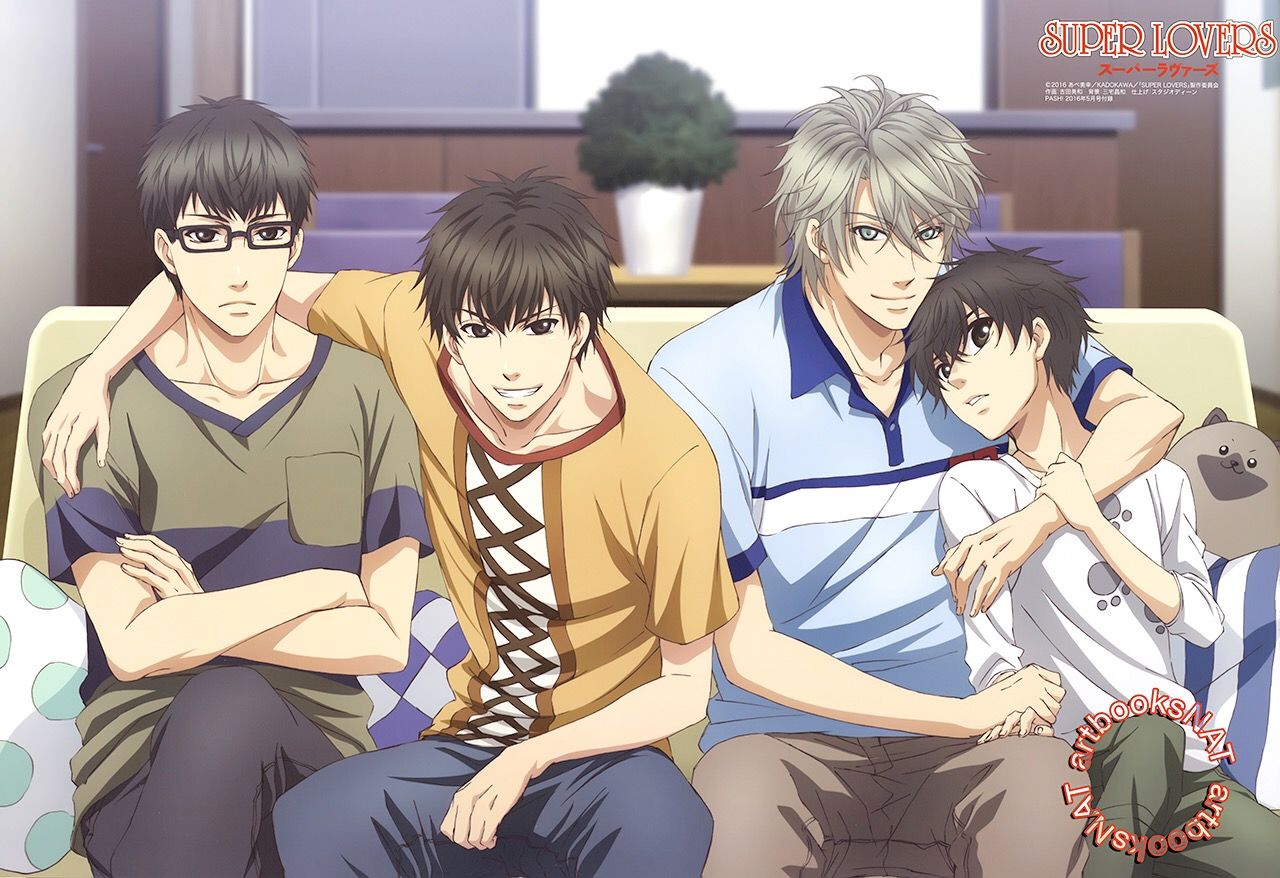 Top 4 best Gay Anime Of All Time | List of the Best Gay anime WATCH THE BEST!! How to Download?

If you are looking for the best gay anime of all time, you have come to the right place. Homosexuality is a very commonly seen topic in most anime shows. But in most anime, we see homosexuality provided as a source of comic relief to a serious story. But of course, there are several beautiful gay anime too for you to watch, with realistic, interesting, and intense storylines, if you are a fan of sweet gay dramas. Whichever gender or sexuality spectrum you belong to, the Anime world has got you covered!

So here is a list of some really good gay anime for you to watch: 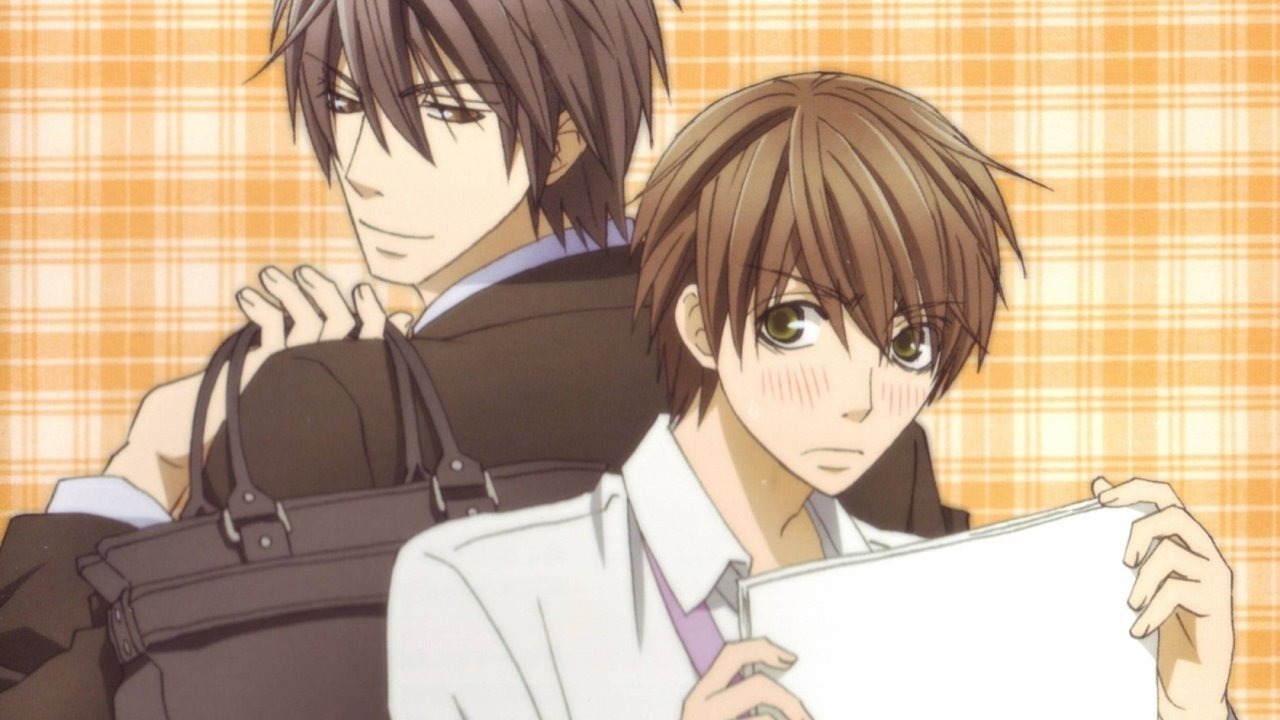 The protagonists of our story in Sekaiichi Hatsukoi are Ritsu Onodera and Masamune Takano. Ritsu used to work at his father’s publishing company. He was highly efficient in his work and had all the great skills required in his position. Despite his hard work, people working there would still be pretty convinced that Ritsu got the job only because his father owns the company and that gives him the biggest advantage. Ultimately unable to take it any longer, Ritsu quit his position at his father’s company and joined a new workplace. He gets a job at the Marukawa publishing company just as he hoped for. He wanted to work in the literary section, and once again he got what he wanted, but to his despair, he had been assigned to the Shoujo department. Disappointed, Ritsu decides to call it quits, but when his boss Masamune Takano insults him by calling him worthless, Ritsu decides to stay back, to prove his worth. Meanwhile, Masamune Takano realizes that Ritsu and he used to be schoolmates, and Ritsu had once confessed his love for him, but on being turned down by Masamune, he had received a massive heartbreak, and ever since then Ritsu seems to have given up on love. On recalling all of this, Masamune now decides to make Ritsu fall in love with him once again, by hook or crook to heal back his broken love. This is one of the best gay anime of all time, and you are sure to love it. 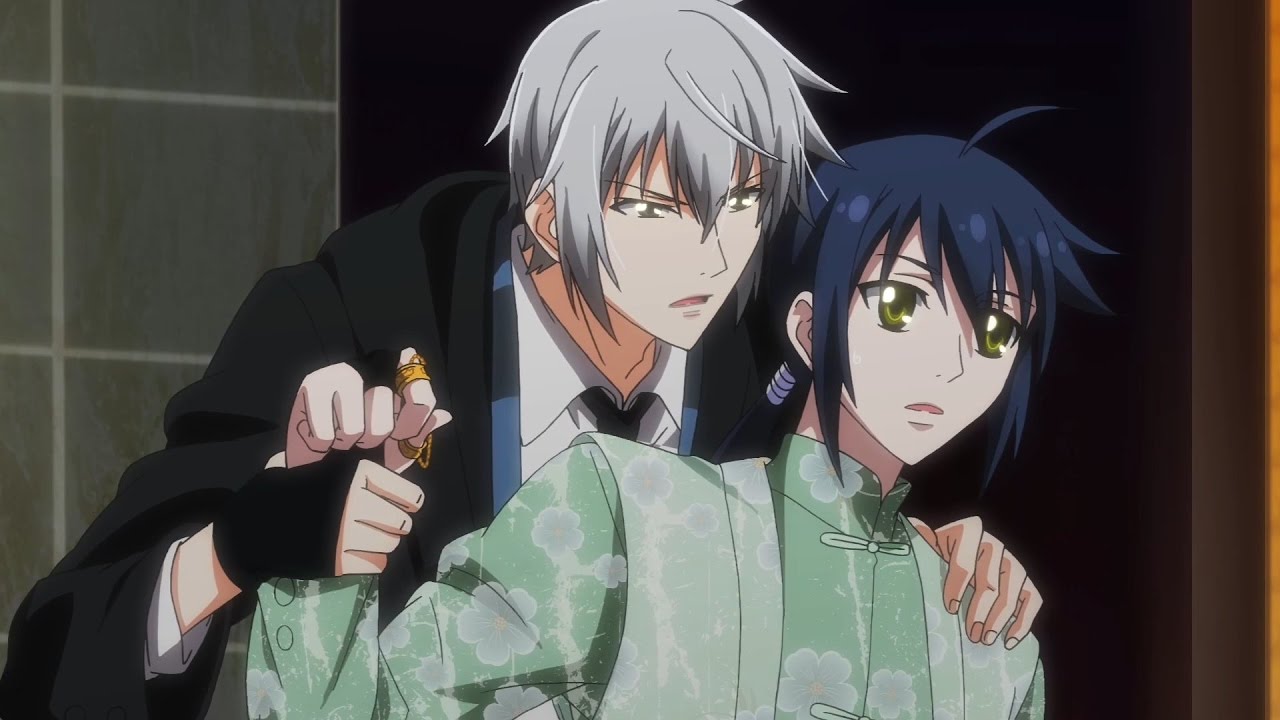 Another gay anime you could watch is Ling Qi. This one is a Chinese anime. It has about 20 episodes and each episode is around 14 minutes long. So it is not quite lengthy ( in case you are that kind of a person who is not quite into lengthy shows or series because of work and time management issues). You will be done watching the whole series in a very short span of time. Now coming to the plotline of this famous gay anime, the show introduces us to a character called Yang Jinghua. He is really poor and has to live pretty much in a hand-to-mouth kind of situation. One day he finds himself involved in a serious accident. When he regains consciousness the following day, he finds himself younger by ten years. He realizes something must have happened the previous night that caused this strange incident to take place. Maybe for some reason, he had been miraculously gifted back with his precious life. But then soon, a rich, silver-haired guy reveals to him the truth that he is already dead, never got the chance to survive the fatal accident. This rich guy also offers him a spiritual contract, on signing which, he could join him from now on. Thus, begins their new adventures together, in kind of an afterlife supernatural background. This gay anime has action and adventure in it. Also if you are a fan of the supernatural genre, you could go for it. It also does have a good plot. You will also love the music taste of the creators of this anime. 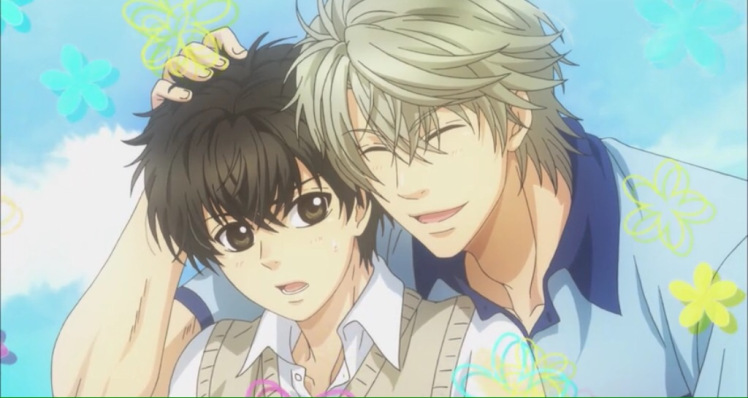 Here is another gay anime for you. But this one is highly suggested for fans already belonging to the shounen-ai anime. If you are not a fan of this genre or are new here, we would not recommend this anime for you. It will not work out well with your taste.

Anyway, now coming to the storyline of this gay anime series, one of our protagonists, Haru Kaido lives in Japan, away from her mother. He is the eldest son of the family, and when he received the news of his mother’s sudden illness, he left for Canada, worried, to meet her. But upon reaching there, he realizes his mother had faked her illness just to get him to Canada. She wanted him there for a whole different reason altogether. She wanted her to meet his adoptive brother Ren who is extremely anti-social. Haru’s mother wants him to take care of Reman and do something about him, which could help him to be a little more open to people. At first, Haru faced quite a big challenge to get Ren to open up to him. But as time passed, Ren became more open before Haru, and their relationship started to develop and get even better with time. Haru makes a promise to Ren that the two of them would happily live together in Japan once he graduated from high school. But soon, Haru meets with an accident. The accident causes him to lose all his memories. Years later, Ren arrives in Japan with Haru’s promise in his mind. But to his disappointment and shock, Haru does not recognize him. So what would he do now? Will Haru finally regain his memories and recognize Ren? Will things finally get normal between these two? Well, you have to watch to find out. We do not give spoilers here. 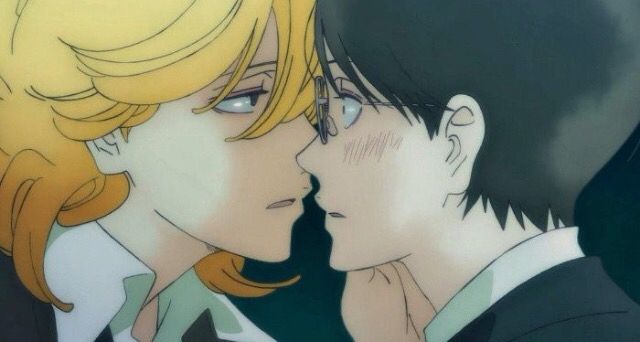 If you are looking for some classic romantic gay anime, Doukyuusei is here at your rescue. This one is just a beautiful gay anime filled with soft romance. Unlike much other gay anime, this will surely not disappoint you, if you are one of those pretty romantic souls looking for something to match your taste buds. The story revolves around two male protagonists, Rhino and Hikaru. Rhino is an outstanding student while Hikaru is a guitarist at a band. As cupid shoots his arrows, the two are bound to meet when Rhino needs to be prepared for a chorus. From then on, the two start to meet regularly and a romantic bond develops between them. Like I already said before, if you are a romance enthusiast, we highly recommend this gay anime for you. You are going to absolutely adore the chemistry between these two. So don’t miss out on it. 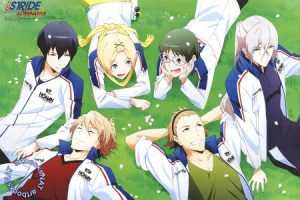 Do you know that why Kono Danshi, Mahou ga Oshigoto Desu is on the top list just because it is filled with potential codes this story also this character is pretty good for all the lovers sometimes more than the plot?

This Manga version has a lot of fan base and you should know that it gain true fan and loyal fans but the adaptation of Anime is much better than anime adaptation So that there are some episodes and all the episodes take a very short time and also it has only four episodes which are full of fun.

So, yes. That was all. That was our list on some of the best gay anime of all time. Hope you give them a watch and enjoy them. If there is some other gay anime that you have come across and think deserves to be on the list, please let us know in the comments down below.

For more these types of articles visit InstaChronicles to get a lot of new articles and details.