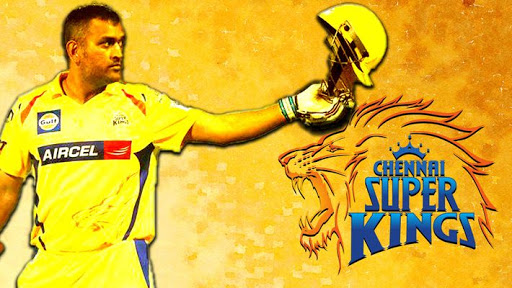 The player’s auction for the 2021 edition of the Indian Premier League will take place on the 18th of February, in Chennai. All the eight franchises have already announced their lists of retained and released players. Here is all you need to know about IPL 2021 Chennai Super Kings players.

The Super Kings have received the IPL winner title thrice- 2010, 2011, and 2018, making them the team with the highest winning percentage among all the teams participating in the IPL.

They have won the Champions League Twenty Twenty in the years 2010 and 2014. Their brand value in 2019 was estimated to be at around 732 crore INR, or about 104 million dollars, making them the second most valuable IPL franchise team, after Mumbai Indians.

The Chennai Super Kings is a Chennai-based franchise cricket team, which plays in the Indian Premier League (IPL). The team is coached by Stephen Fleming and captained by Mahendra Singh Dhoni.

Mahendra Singh Dhoni was bought by the Super Kings for a worth of 1.5 million dollars at the 2008 players auction of the IPL. He was the most expensive player during that time. MS Dhoni is one of the most successful captains in the IPL, having led Chennai Super Kings to eight finals, out of which they won three.

The vice-captain of the team was Suresh Raina from 2008 to 2015. Raina holds multiple IPL records like that of most caps, runs, and catches.

Murali Vijay who played for Chennai Super Kings from the year 2009 to that of 2013, is the first batsman to have scored two centuries in the Indian Premier League (IPL).

Ravichandran Ashwin who is the leading wicket-taker and spinner of Chennai Super Kings has the third-best economy rate in the IPL.

Ahead of the upcoming season of IPL 2021 Chennai Super Kings Players team has released some of their older players while retaining its core team of players. And now they have a vacancy of 7 to fill, out of which one is to be used for an overseas player. They, at present have a purse of 22.9 crore INR. 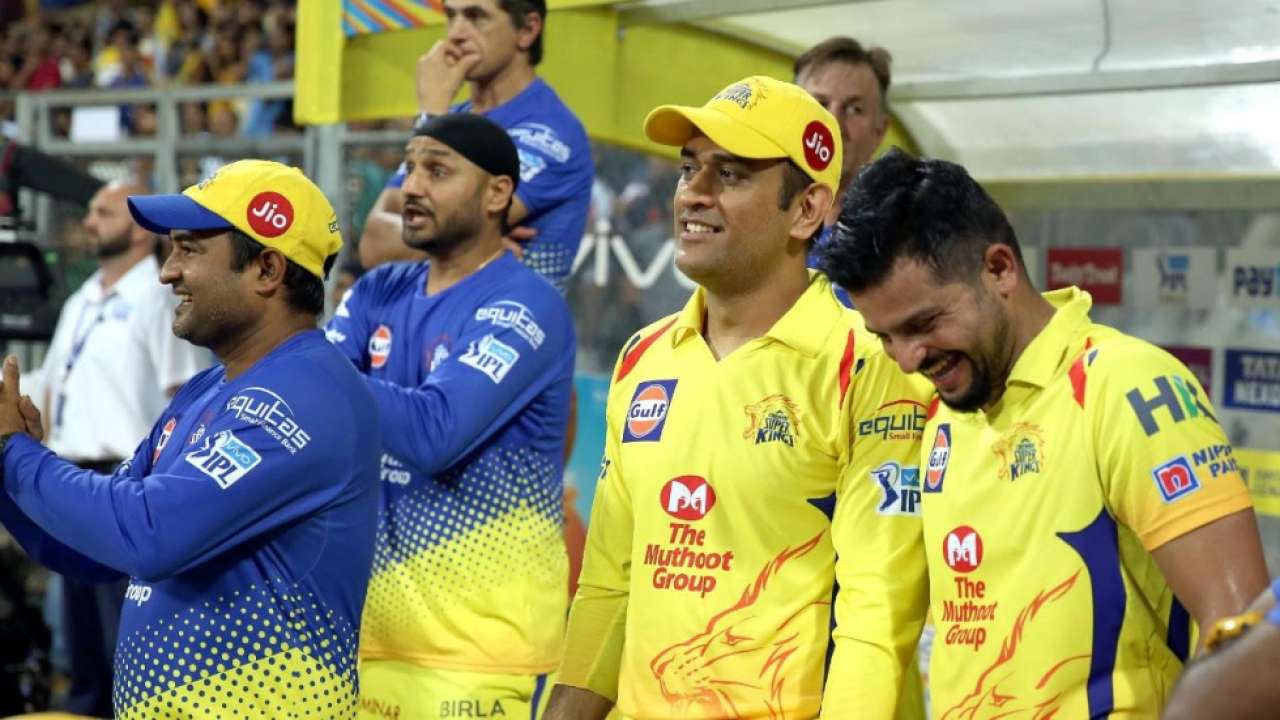 Robin Uthappa was added to the Chennai Super Kings team through the IPL trading window for a whopping 3 crore salary.

Last year, Chennai Super Kings had placed themselves in the seventh position, which by far was their absolute worst, in the history of IPL.

Despite releasing some key players just before the 2021 IPL auction, Chennai Super Kings still have a good hand at winning this time. With Suresh Raina back in Chennai Super Kings, the team has strengthened its look even more and now is ready to battle with a very strong core.

MS Dhoni will be leading the team in this IPL once again. But this time he seems to be held in a stronger motivation. He would like to win the IPL title for the fourth time this year.

Although Chennai Super Kings have their bases covered with very strong players, they would still need a replacement for Shane Watson and Harbhajan Singh. 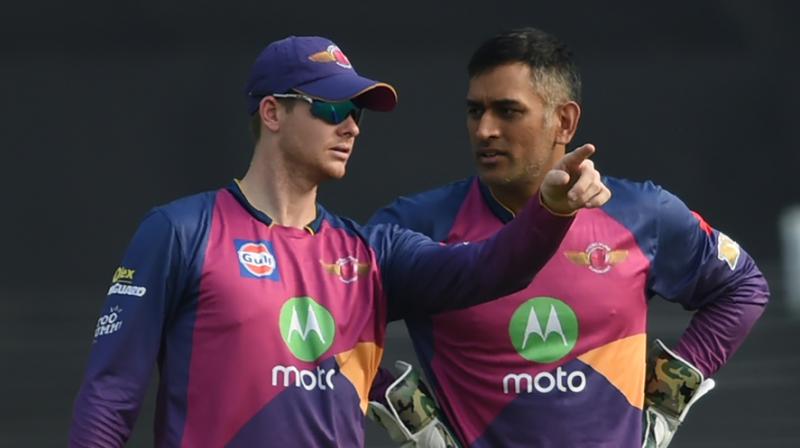 MS Dhoni lead team, Chennai Super Kings will be seen this year in their yellow jerseys sporting the logo of Czech automobile manufacturer- Skoda. The three-year association of this Chennai based franchise, with The Muthoot Group, has finally come to an end. The deal has already been signed and very soon will be made official. Despite their performance in the last season, CSK had no problem whatsoever when it came to getting a new sponsor for this season.

We are looking forward to the IPL 2021 Chennai Super Kings Players auction, waiting to see which gets which players finally, and then the glorious battle of cricket- the grand IPL. We are very thrilled to see which two teams finally make it to the finals, and who emerges as the winner of IPL 2021.