Gadgetsblog
HomeEntertainmentKaty Perry and Orlando Bloom have decided to shift to the UK and raise their child. 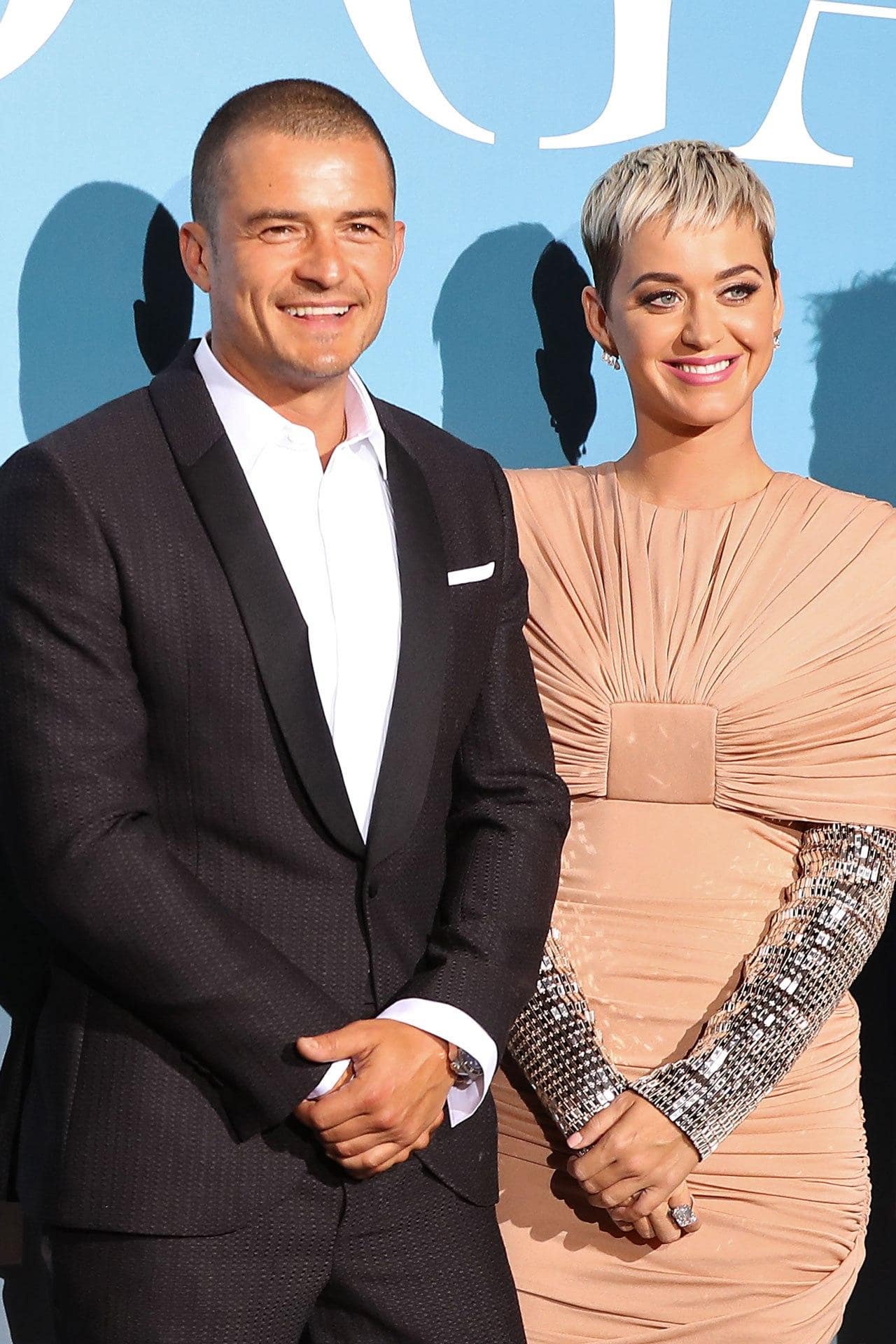 Katy Perry and Orlando Bloom have decided to shift to the UK and raise their child.

Katy Perry and Orlando Bloom are all in the limelight after they had announced the arrival of their baby girl. They named their baby as ‘Daisy Dove Bloom’. They received good wishes and blessings from their fans, family, and loved ones. Now, after bringing their little daughter to this world the couple is planning to shift to the UK. Orlando also has a son with his first wife, Miranda Kerr. The mother-son duo resides somewhere near England. Orlando was even born and raised in England. So the couple is planning to shift to the UK and raise their daughter there only. Katy Perry will continue her work from England. Katy Perry spent her childhood and teenage in California. So this means that after moving to the UK, Orlando will also get to spend some time with his son, Flynn whom he shares with his first wife, Miranda Kerr. 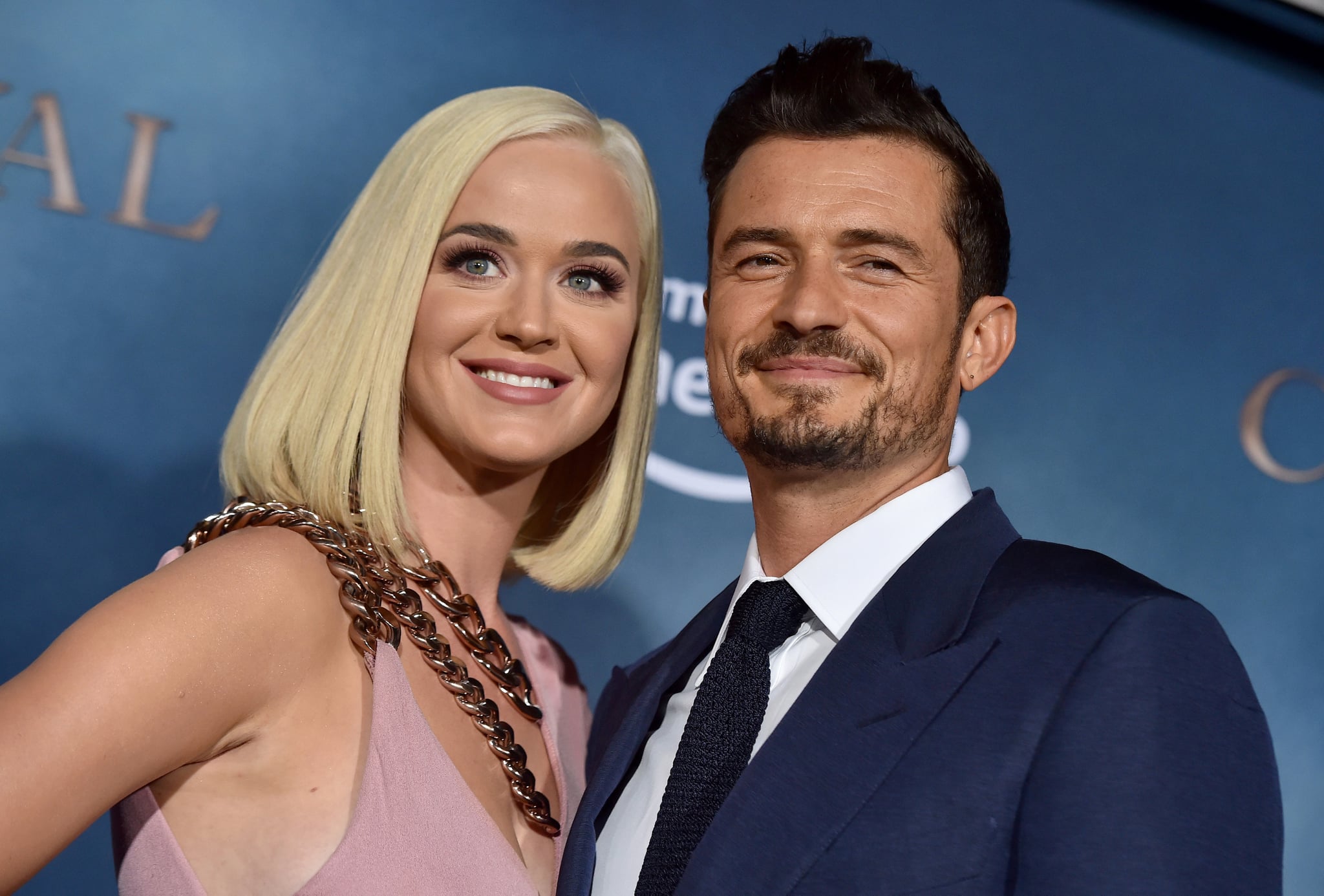 Katy Perry is nothing less than an inspiration for all newly became mothers. She delivered her baby on 26th August and released her music album ‘Smile’ the next day. She shared a picture of herself after 5 days of delivery. She has gained a lot of weight and she is all set to shred her post-pregnancy weight and come back to shape. Katy Perry is really very hardworking and determined.

As we know Orlando was first married to Miranda Kerr. The duo seemed to be in live with each other. They got married in 2010 and also gave birth to their son, Flynn. But in 2013, regular fights and differences took place between the two and they decided to part their ways. However, now they share a very cordial relationship and have mutual respect for each other. When Orlando posted a picture of his newly born baby girl, Miranda commented on the post and expressed her happiness. She writes that she is really happy for Katy and Orlando and she can’t wait to meet Daisy.