Mob Psycho 100 Season 3 is definitely on the list of the most awaited anime shows by fans all around the world. Mob Psycho is an anime about a teenage boy with supernatural powers.

Season 3 is much anticipated given the huge success of last season, and if everything goes well we can expect to get it sometime during this year, 2021.

Based on the manga which sold over 1.6 million copies in 2016 and won the 62nd Shogakukan Manga Award in the shonen category in 2017, Mob Psycho 100 Season 3 is definitely coming. This anime show has been among the most-watched ones and has received immense popularity and love even from lots of non-anime lovers. Being such a notably famous anime, Mob Psycho definitely has paved its way into our hearts and has earned its position for making a highly demanded and much-awaited Mob Psycho 100 Season 3. 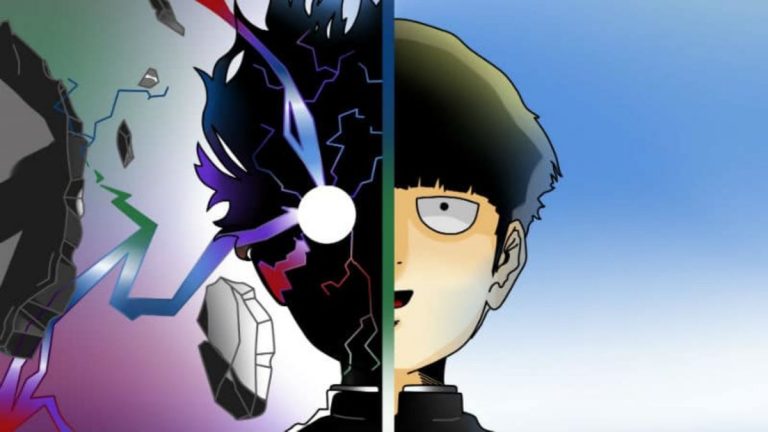 Mob whose real name is Shigeo Kageyama is a very average, kind-hearted, and pretty mature teenager who does not really like to be in the spotlight or draw any kind of attention towards himself. He lacks all kinds of essential sentiments. He is just a middle schoolboy. Although he does not look like it, he possesses immense psychic powers, and he constantly lives a life under emotional shackles. Mob stays low and uses his power only while at his part-time job under a self-proclaimed psychic ( con artist) who goes by the name, Reigen. Mob works as his assistant. He does this to learn how to get control over his powers. Yet despite his peaceful nature, his power makes him the center of attraction for all sorts of evil and troubles, and he is bound to do everything he can to protect those that are close to him.

While Mob Psycho 100 Season 1 was pretty good, Season 2 was pretty overwhelming and got way better than expected. While in Season 1, we are mostly made to travel through his peaceful, introverted personality and adventures around it, Season 2 was highly satisfying with a great personality development on his part. The second season was more of an emotional one for fans. We see the mob taking control of his life, he demands his working rights from Reigen, works out on his physique, and the best part of all, he makes a new friend. Not only does Mob open up his inner personality and grow as a human, but also finds new ways to use his psychic abilities to actually do something good rather than just fight battles. His powers grow as well. It is cool to discover what other things he can do with his psychic powers, other than just the physical strength part. His interest in finding out his true self makes for an incredibly rich journey, and this aspect of the already splendid show made it even better by providing a solid baseline to this show, just when we kept thinking it could not get any better. Season 2 just made the show an even more mature one, than what it already was. And this is what makes fans even more excited to see in what other ways this show can so pleasantly surprise us.

What Makes MOB PSYCHO 100 so incredible?

The animation is sharp and on point. The voice actors do a pretty amazing job, and the soundtracks used are really catchy. There is a ton of comedy and this anime show serves as the perfect blend between comedy and psychic thriller or action. The depth of the main character and the deep development in his personality that the show gives him makes the anime show a highly polished and impressive one and worth it waiting for Mob Psycho 100 Season 3, even if it takes quite some time. 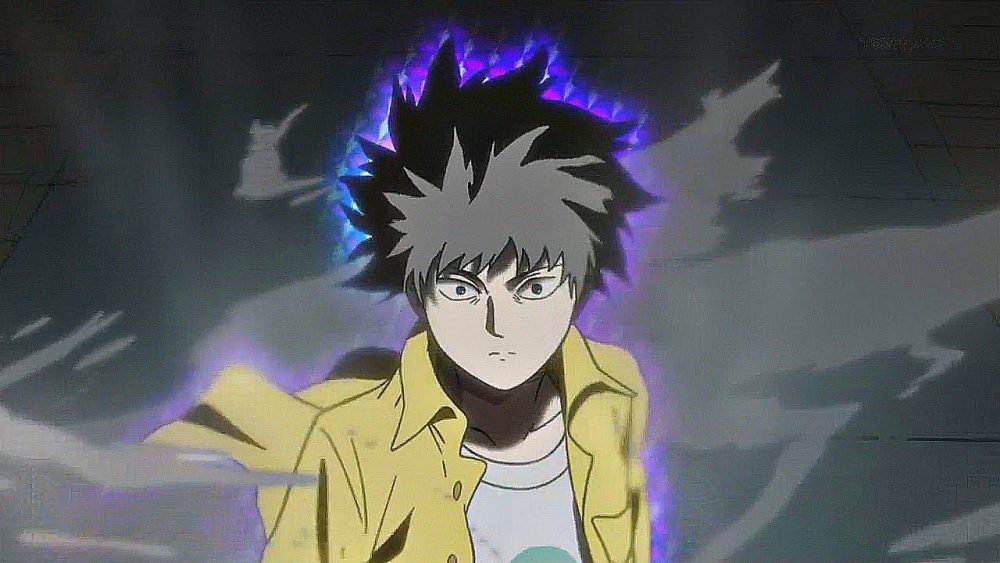 What to expect from Mob Psycho 100 Season 3?

Mob Psycho Season 2 ended with Mob losing his powers, so we are expecting the show to pick up right from there and proceed further. We are also expecting to see the return of certain characters like Dimple, Teruki Hanazawa, and Reigen Arataka, in Mob Psycho Season 3. It is said Haruki Amakusa, a Yokai character is about to be joining in, for the next season of this series. He has got an objective to hunt for a spiritual monster called Hyakki, and Shou Suzuki and Ritsu Kageyama might be having a return.

Mob Psycho 100 Season 3 is expected to be released in Japan in this year, 2021. And if everything goes well, just according to their plans, it is likely to arrive in April. But the way the global pandemic is still having its devastating effects in all the sectors, it seems tough for the creators of the show to complete the work and release it by April 2021. Just like fans of several other shows, the coronavirus seems to have cursed the fate of fans of this show and eagerly awaiting otakus as well. Therefore as of now, things have been put to hold, and producers of Mob Psycho 100 have not yet officially announced the date. But rest assured, Mob Psycho 100 Season 3 is up for production and on its way. That clarification had been officially provided to us by the makers of this great anime show. Let us just hope things get well soon, so that by the end of 2021 at least we can binge-watch on Mob Psycho 100 Season 3. As of now, Mob Psycho is available on Netflix India for streaming. Go, give it a watch if you have not yet. It has got great reviews and ratings, and for a reason. We are sure you are going to love it.