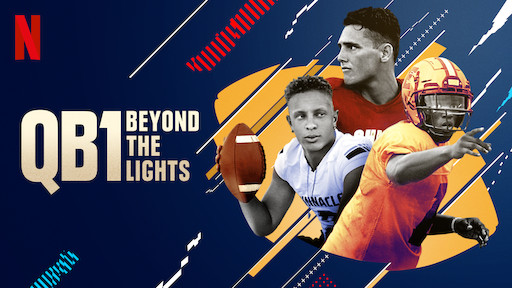 Fans of QB1 from all around the globe are eagerly awaiting QB1 Season 4. Know the Release date of QB1 Season 4 and much more about it below:

QB1: Beyond The Lights is an American documentary web television TV series directed by Peter Berg. Each season focuses on three high school senior quarterbacks from various walks of life, as they play their final season before moving on to NCAA Division I college football. Initially, it had started as a go90 series but then was moved over to Netflix. It had been first released on the 13th of February, in the year 2017, on Netflix. 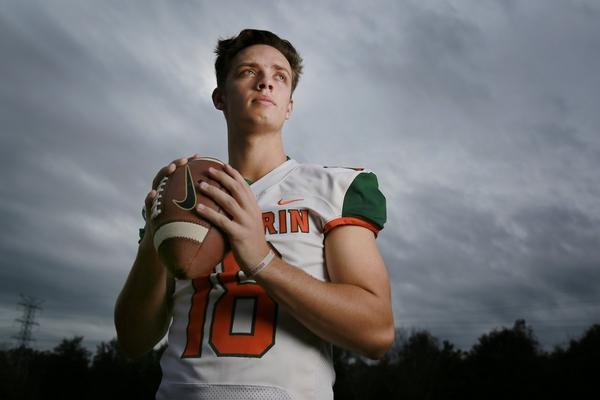 Netflix released QB1: Beyond The Lights Season 2 on the 28th of February, 2018. The quarterbacks in season 2 were Justin Fields, Sam Hartman, and Re-al Mitchell. Justin Fields would play for Georgia Bulldogs and be subsequently transferred to the Ohio State Buckeyes. Sam Hartman was committed to the Wake Forest Demon Deacons. And our third quarterback, Re-al Mitchell was with the Iowa State Cyclones and was subsequently transferred to the Temple Owls.

As for QB1 Season 4, people are hoping for the return of Bryce Young from California. 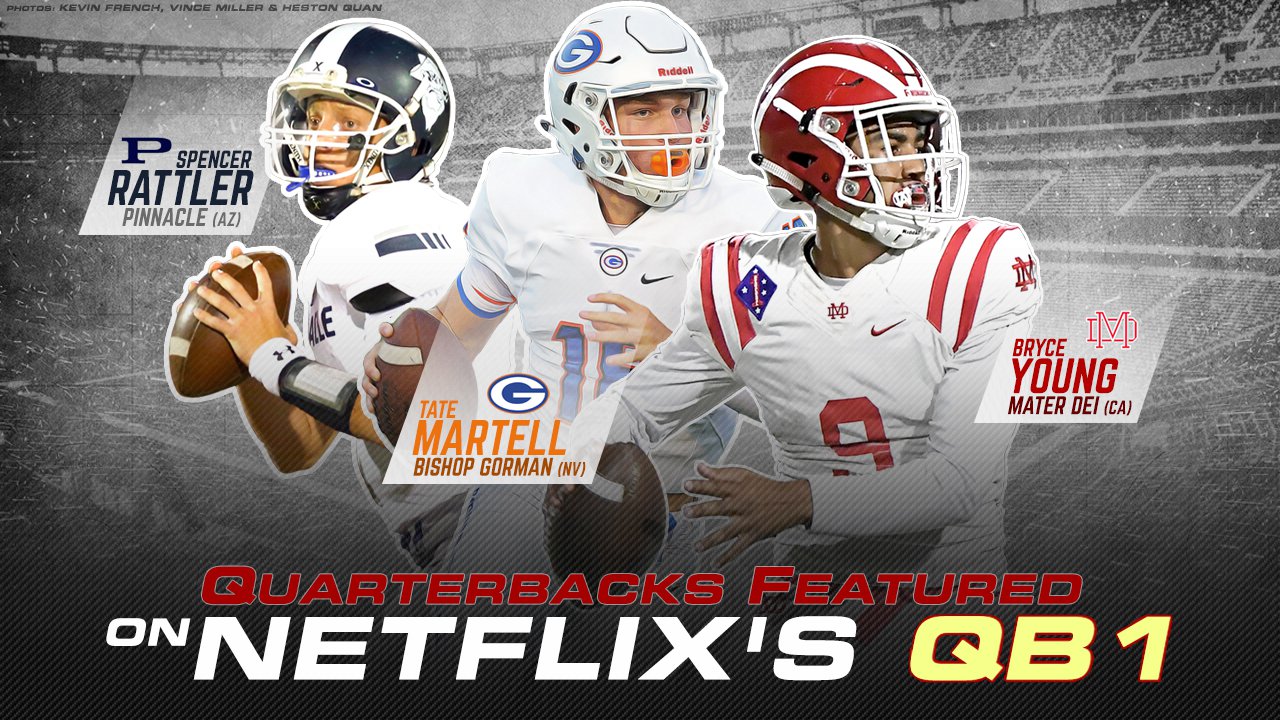 QB: BEYOND THE LIGHTS SEASON 3 – A quick recap on the quarterbacks

QB1 Season 3 opens by showing the silhouette of two footballers battling under the scorching heat of the blazing sun. And from behind the scenes, we hear a voice saying, “The best times I ever had in football wasn’t in pros, wasn’t in college,  it was in high school”.

Our first quarterback of the season, LeGendre goes to Warren Easton High School in New Orleans, Louisiana. He is the fifth-ranked dual-threat quarterback in the country. He speaks in a Cujan accent, making it quite hard to understand him at times. At camp, he tells his teammates that his motivation is his mother. She is this woman who always finds a way to put food on the table for him and his three younger siblings even when times are too hard on them. He and his mother buy crisp khakis and a Warren Easton polo shirt from a sports shop. He’s a pretty humble kid, frequently smiling, and has a mouthful of braces.

Rattler goes to Pinnacle High School in Phoenix, Arizona. He is the top-ranked pro-style quarterback in the country and he’s already committed to Oklahoma University. Commentators say that everything about him just seems to scream out a confident winner. He and his parents are seen sitting for a sports talk radio interview. He is seen showing off his precise footwork during practices,  he shoots hoops with his dad and sister in the backyard of his middle-class home. He had won a state championship in basketball and now sets his sights on doing the same even in football.

Scalzo goes to Cardinal Gibbons High School in Parkland, Florida. He is the No. 21 dual-threat quarterback in the country and he is committed to the University of Kentucky. Even with a height of 6’0″, he’s considered undersized when in comparison to the other QBs, and he plays with a chip on his shoulder. His family lives in a suburban home and prays before dinner while he and the other Cardinal Gibbons players don their uniforms for a press conference and a photoshoot at the Miami Dolphins’ stadium. Last season, he had led his team to the state championship game but lost an overtime heartbreaker. Now, what will be in QB1 Season 4 which championship he will lead his team to win? 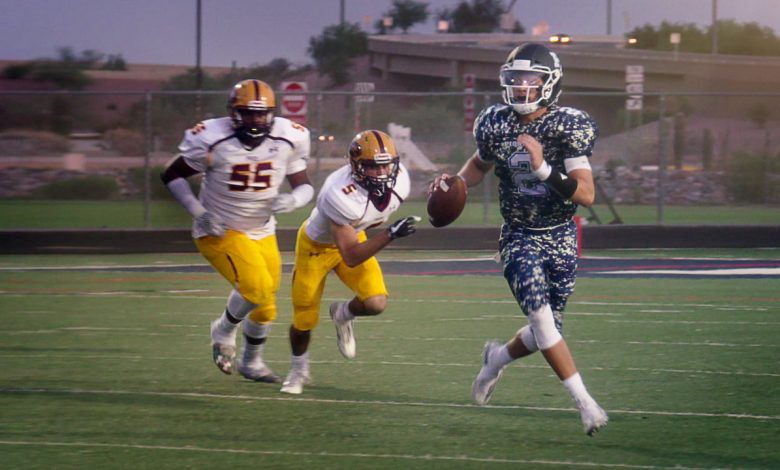 What Makes QB1: BEYOND THE LIGHTS SO POPULAR?

Among various sports documentary television series, QB1: Beyond The Lights is a bit overlooked, very often. But we have got to say, this series surely has earned quite a loyal fanbase, and why not? This American sports documentary series very interestingly brings up new faces with every new season. It lacks the glamour and glossiness of current reality shows or television series, but that is what makes it even more special. The quarterbacks in each of the three seasons have been quite splendid. Audio interviews are used here as voiceovers without any talking heads on the screen and this approach of this series lends it a beautiful sense of intimacy with its viewers. The journalistic style approach of this doc series makes it the best Netflix-produced sports documentary you have ever come across so far. QB1 Season 4 will surely feature some new faces and we just cannot wait anymore.

When Is QB1 Season 4 releasing? 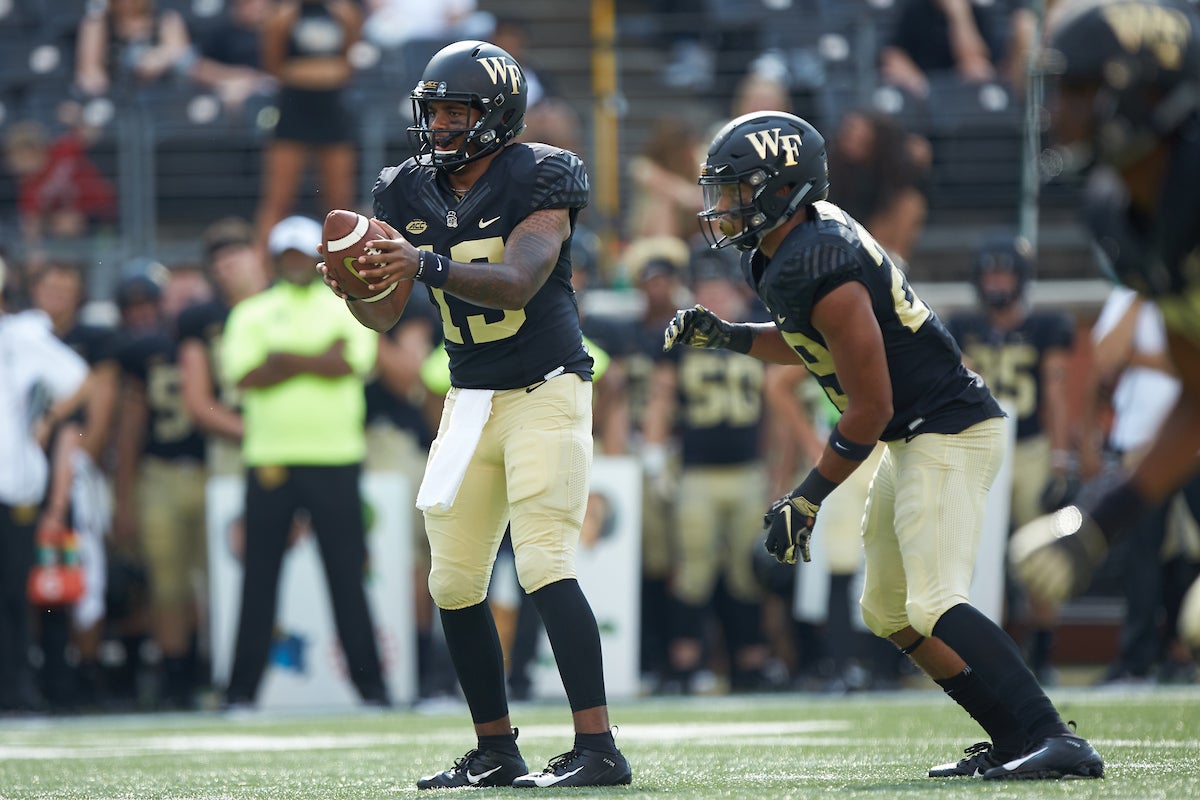 As of now, we have not received a trailer for QB1 Season 4 yet. However, we can expect one to come out for us, pretty soon. Because of the dedicated fanbase of the doc styles show, we expect the release of QB1 Season 4 by Netflix to be announced soon. Social media has been filled with rumors and excitement regarding the release of QB1:Beyond The Lights Season 4, recently. Usually, one season of 10 episodes, each episode with a running time of 30 minutes is released every year. But this time, because of the global pandemic the shooting and production for QB1 Season 4 had got delayed, originally it was supposed to be aired in August 2020, and then again the date was postponed to December, but as for now, we expect that hopefully it will be released at any time during this year, 2021. According to the latest reports, it looks like Alabama’s Bryce Young, Florida’s Anthony Richardson, and Georgia’s Carson Beck will be the three quarterbacks that cameras will be following for QB1 Season 4. Stay tuned for the latest updates of QB1 Season 4 here!!